Home Article What Is The Current Relationship Status Of Graveyard Carz's Allysa Rose? Her Present And Past Affair

What Is The Current Relationship Status Of Graveyard Carz's Allysa Rose? Her Present And Past Affair 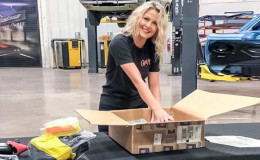 You may be aware of Allysa Rose if you are a fan of an American reality show Graveyard Carz. The cute star is famous for her appearance on the show and also her on and off relationship with co-star Josh Rose.

Though the duo is no longer together, some fans still ship them. What is the current relationship status of Rose? Is she dating someone? We have all the details here.

What Is The Current Relationship Status Of Allysa Rose?

Sources say that Allysa Rose is currently in a romantic relationship with Chris Wanke. Allysa and Chris met almost five years ago, around the time Allysa and Josh were in a complicated relationship. 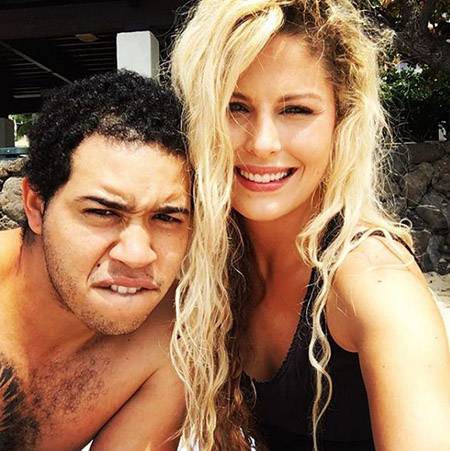 For Allysa, Chris is the man who held her during her lowest time thus, she is doubtlessly in love with Chris.

Don't Miss; Elizabeth Prann and Darren O'Day got married in 2010. The couple has a child together. See their current relationship status

They started dating a few years back, and the adorable snaps of them that they share on their official Instagram speaks a lot about their relationship.

And above all, the pair even shares a lovely daughter Brooklyn Monroe Wanke born on 11 January 2015.

Their bonding is strong as ever and goes for family outing time to time. For more pictures and information, you can visit Allysa's Instagram account.

My baby turned 4! I can’t help feeling sad these 4 years have gone by so fast... for they have truly been the greatest years of my life. #thankyougod

Rose loves her daughters so much and all her emotions for her family can be spotted looking at her Instagram posts. She celebrated Brooklyn's 4 year birthday in January 2019.

Allysa and Josh Rose were together for a long time. Many sources even claim that the couple was married.

The pair starred in the Graveyard Carz from 2011 to 2014, but in 2014 Josh disappeared from the show. With that people started to assume the couple's separation but rumors about their relationship just vanished like it never occurred before. 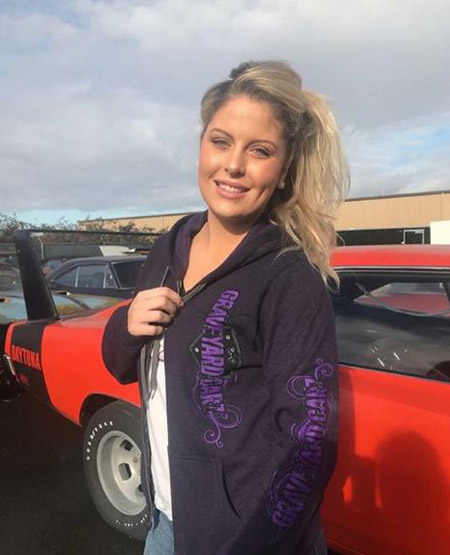 For Allysa and Josh's split, we have no official information, but we assume Allysa's relation with Chris might be the reason as she soon hooked up with Chris after the separation. The reason why Josh left the show is unknown, but some sources claim, Josh was paid too little comparing his effort for the show which eventually led him to quit the show.

Allysa and Josh shared an adorable daughter Emma born on 28 August 2010. Though the couple separated, they are on good terms for the sake of their child.

Josh loves his daughter very much; he spends his time with Emma as much as possible. We must say, Josh is a loving and responsible dad to Emma. 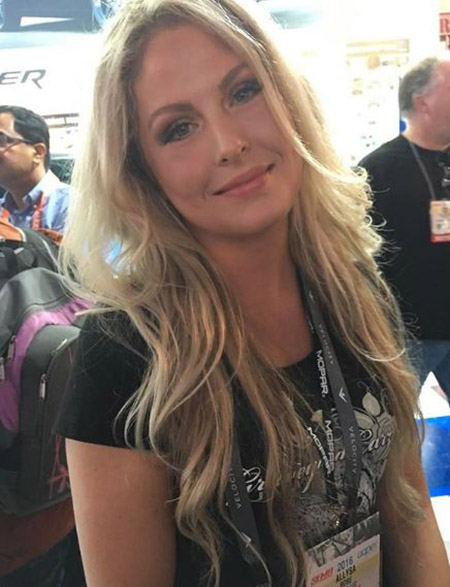