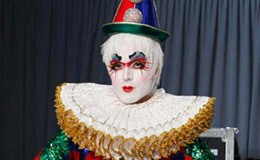 As long as the handsome hunk is on the market, many hearts melt on. And if there's no sign that the mighty man has any sort of interest in a love relationship, it hurts even more.

Similar is the case of American singer, songwriter, and performer Prince Poppycock, who undoubtedly broke many of the young women's heart around the world. Let's find out what exactly is going on in the relationship status of Prince Poppycock including his journey to America's Got Talent.

John Andrew Quale, better known as Prince Poppycock, is currently single. However, there are several sources that claim America's Got Talent's Poppycock might be secretly dating. 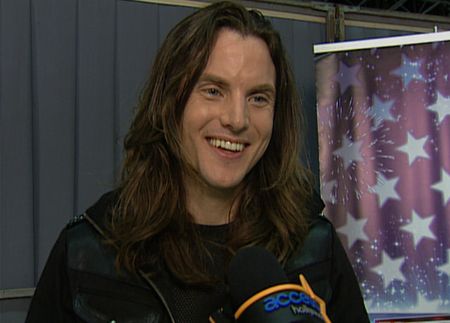 But we must hold onto the reliable news from the singer himself as he's remained cryptic about his relationship since the day he came to limelight.

In the meantime, many fans didn't back off to speculate that the talent might be gay. Not because of his nature that indulges in voluntary work in LGBTQ campaigns, but of his character as "Prince Poppycock", an opera singer who performs in the elaborate dress of a baroque dandy.

And yes, to not out his peculiar work, John showed his support for the Trevor Project, a national non-profit organization focused on suicide prevention efforts among lesbian, gay, bisexual, transgender and queer (LGBTQ) youth.

For his part, he showed respect through his "It Gets Better" video.

Be that as it may, there is neither any specific evidence that John might be in a relationship, nor there is a hint about him dating a girlfriend.

Also, Read: Is American Singer Normani Kordei Dating her Dancing with the Stars Partner? Find her Relationship and Affairs

Maybe he's another character for his love-life, who tends to remain cryptic, or maybe not!

Well, we wish the hunk find himself, someone, to get hitched with and also wishing him a very happy future endeavor.

Poppycock, one of the former performer of America's Got Talent's career ship rocketed after he entitled the fourth position on the show. 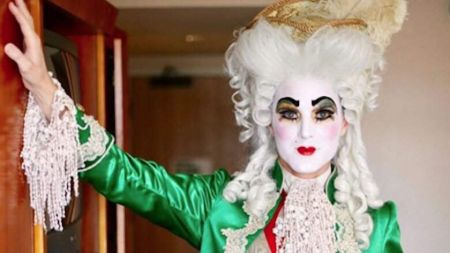 In summer 2010, John auditioned and became one of the top four finalists on NBC's reality television talent show series America's Got Talent.

As a matter of fact, the Tampa Tribune called him "one of the most unusual contestants in the show's history". They noted he's been called "a male Lady Gaga" and "the Adam Lambert of America's Got Talent", and that his performance "may be the most innovative act since Pee-wee Herman."

You May Like: America's Got Talent Announces The Winner; Shin Lim The Champion; How much Prize Money Did he Won?

Once, Quale noted that he'd planned to have a more emotionally connected performance for the Final 4 show. He mentioned;

"I feel it's a strength that I have as a performer that hasn't really been showcased as much because I've been focused so much on spectacle [for America's Got Talent]. I'll still bring spectacle, but hopefully an emotionally resonant performance as well."

On September 15, 2010, John opened the Finale Show with a duet with one of his favorite celebrities, singer and disco superstar Donna Summer. That night, he finished in fourth place. 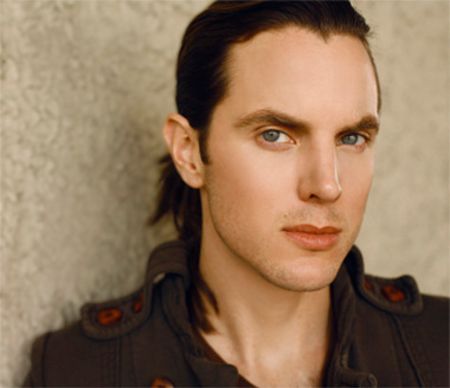