Home Article Is American singer Mitch Grassi Dating someone? Find out who is his Boyfriend?

Is American singer Mitch Grassi Dating someone? Find out who is his Boyfriend? 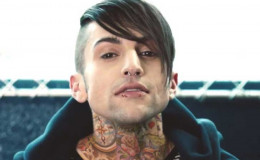 The American singer Mitch Grassi was rumored to be in a relationship with some guys but he has not confirmed any of them. He has recently no plans of initiating his conjugal life.

If you people are familiar with the band Pentatonix (PTXofficial) then Mitch Grassi is not unknown to you. Mitch is an American lead singer and songwriter in the band.

He came into the limelight via Youtube channel having almost 12 million subscribers. His victory over the musical world is proceeding to elevate on its own continuous speed.

As he is a good looking guy, every single female fan of his dreams to be the inevitable part of his life. But an unfortunate news is that Grassi has publicly accepted his sexuality as a gay. Sorry Girls!!!!!!

Mitch is currently the member of five-piece a Cappella band Pentatonix. He is a professional singer and has been involved in many vocal and talent contests. 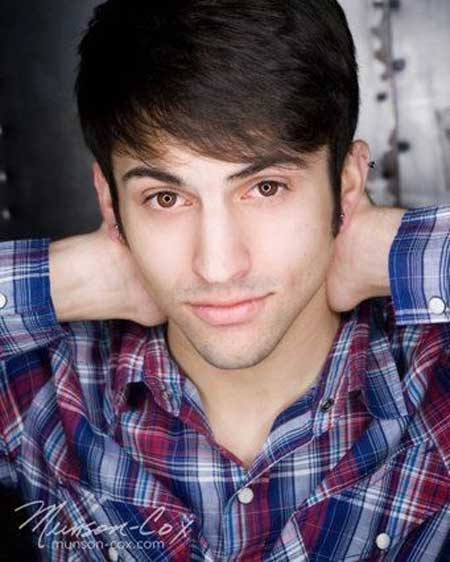 As of 2017, he along with his band members has won three Grammy Awards for covering the songs 'Dance of the Sugar Plum Fairy', 'Jolene', and so on.

Here is an interview of Mitch Grassi and Avi Kaplan about the way, how they choose ideal cover songs for Pentatonix:

As per the sources, Grassi is not involved in any relationship; hence is very much single these days.

We can say that he is just very busy in maintaining his name and fame in the crazy world of artists.

Mitch Grassi as a proud gay but not Dating anyone: No Boyfriend 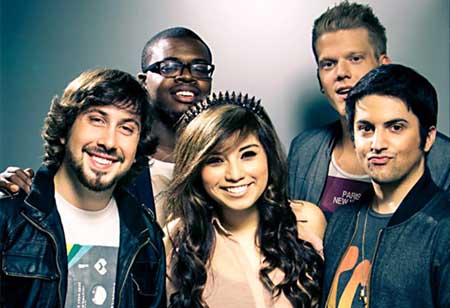 Once it was said that Grassi was engaged with a guy named Travis Bush in past. It was the time when the videos 'Spelling & Superjuice' with 'Zac Efron & Salmon' were posted on his Youtube channel. 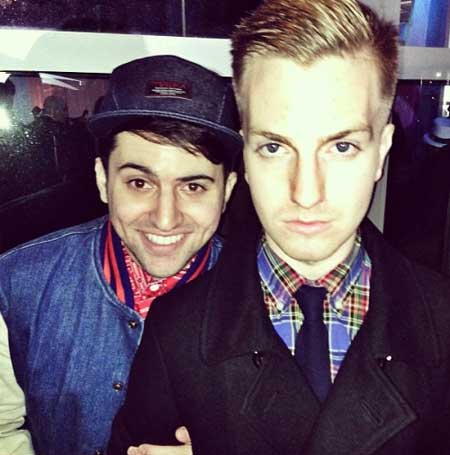 But Mitch never confirmed his relationship with the guy or any others till date. The ring on his hand also disappeared in a course of time.

had the pleasure of seeing baby @bensplatt last night in @dearevanhansen and BOY what a killer performance! If you couldn't tell, @scotthoying and I wept through the whole thing. Congrats to the cast on an incredible show

It is often said that Mitch had a crush on Scott and he even posted the kissing picture on Youtube. In an interview, the singer just admitted that he just wanted to have an experience of love with a person of the same sex. 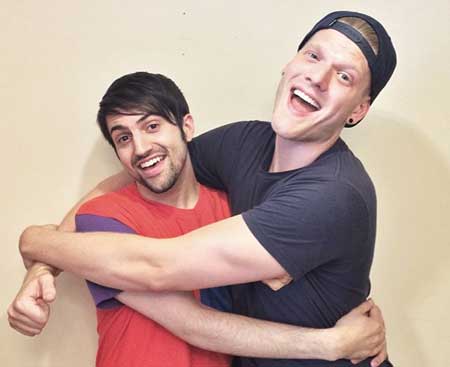 Mitch and Scott admitted that they are just roommates and very close friends since childhood. They met for the first time at a school play named 'Charlie And The Chocolate Factory'. They even attended their high school together.

They are in a relationship with separate men in a very secret world but is still in the mystery. 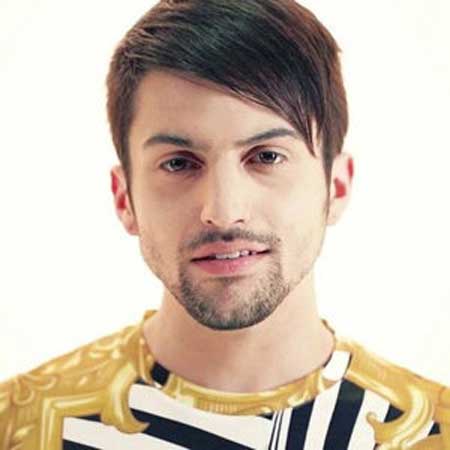 Well, as we are obvious with the fact that Mitch is not still ready to be in a marital relationship, we are eagerly waiting for a good news to approach very soon.