Home Article Is American Singer Normani Kordei Dating her Dancing with the Stars Partner? Find her Relationship and Affairs

Is American Singer Normani Kordei Dating her Dancing with the Stars Partner? Find her Relationship and Affairs 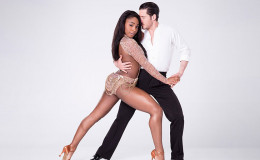 Is American Singer Normani Kordei Dating her Dancing with the Stars Partner? Find her Relationship, Affairs, Net Worth, and Career

And along the way, she got really close with her dancing partner, Val Chmerkovskiy and her fans started shipping them hard. The duo remains pretty tight-lipped regarding their rumored relationship.

Let's find out what's really going on between them?

Normani Kordei is one of the most recognized singers and dancer of the current generation.

After finishing up third on the show The X-Factor, she along with Ally Brooke, Dinah Jane, Lauren Jauregui, and Camila Cabello formed a girl group named Fifth Harmony. 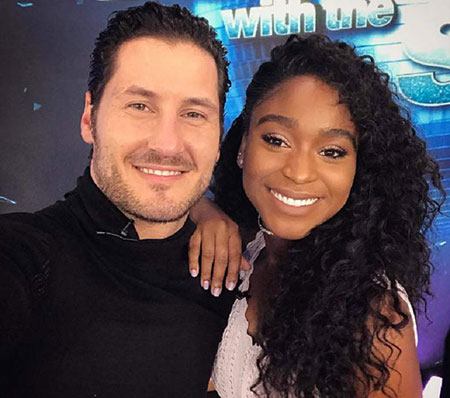 Well, she certainly came a long way from that time as she recently participated in the country's top dance show. Even though she finished third in the show, just like X-Factor, Normani took home a bigger gold.

Even before the show commenced, Normani and Val knew about one another through mutual friends. The pair gave their very first performance together and we were all starstruck after seeing them together.

The sheer amount of chemistry they shared was mesmerizing and beautiful to watch. The dance stage was on fire as the duo involved in a series of romantic dance steps.

The pair's chemistry was out of the roof when both of them performed for the first time, Source: Goldderby

Normani's Insta is also full of duo's backstage pictures which add all the more fuel to the fire. Judging by their current action, the pair is trying to hide their relationship from the public eye.

In the same show, she was also linked with co-star, model, and cowboy, Bonner Bolton. 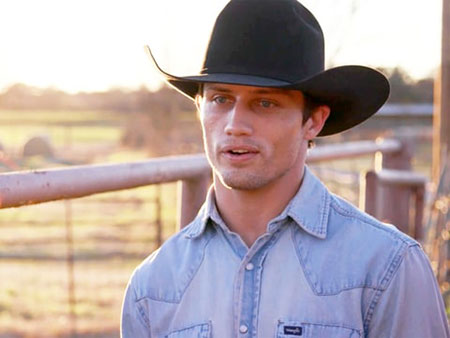 Bonner Bolton reportedly asked her out on a date, Source: US Weekly

The rumor came out when Bonner asked her out on a date. In an interview with ET, he claimed he'll be willing to go out on a hot date if she agrees.

But her dancing partner wasn't happy about it as he asked her to stop focusing on dates and rather turn her attention towards the finale. Someone's pretty jealous!

Well, for now, looks like they are definitely dating but we cannot be so sure about it

During her time in the show, she and fellow contestant Arin Ray started dating. The pair first met in the boot camp where both of them had to sing One Direction's, "What Makes You Beautiful." 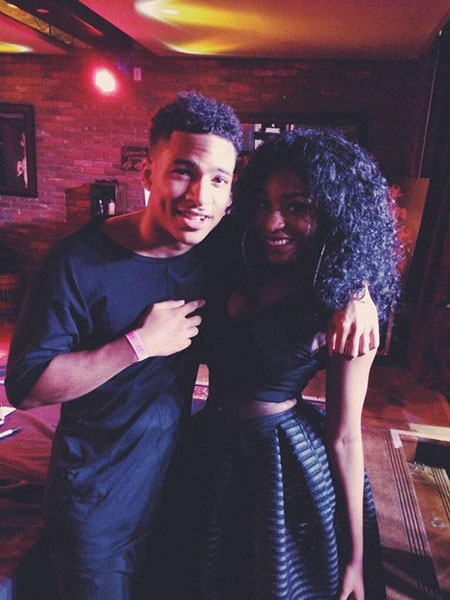 The pair instantly hit it off, on-screen as well as off-screen. The pair's journey as a couple didn't last long as Arin got himself eliminated from the show due to his poor performance.

Their relationship ended when Normani started going out with Thomas Hansen. But the pair's relationship was nothing bu just a rumor as they never went out together. 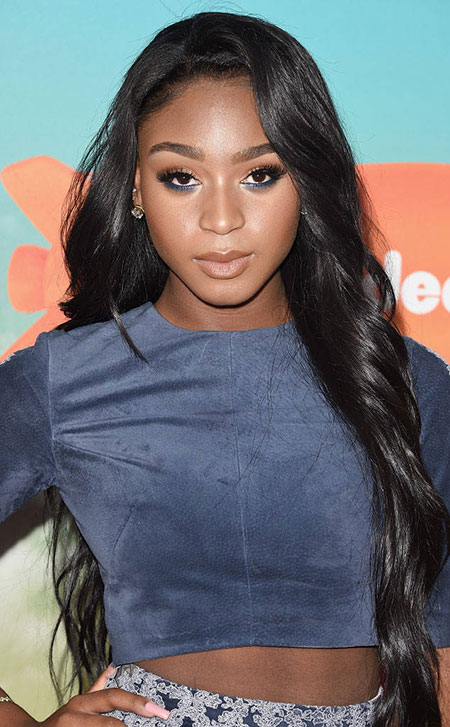