Home Article American Actor Frankie Valli Married Thrice and Have Many Children; What About His Present Affairs?

American Actor Frankie Valli Married Thrice and Have Many Children; What About His Present Affairs?

The American actor Frankie Valli is an accomplished singer, mostly known as the frontman of The Four Seasons. Through the band he created in 1960, Frankie is known for his powerful head voice.

Unlike his successful career, Frankie's personal life didn't go so smoothly as you've ever wondered. After three consecutive failed relationships, many questions rises, 'Is Frankie Valli married again?'. Let's find out in detail about Frankie's personal married life including his tour dates in 2019.

It's very difficult to make a commitment to each other for a very long time, especially if you're in the entertainment industry. It's like a castle of mud washed away by the tides of see every time. Similar is the case of American singer and actor Frankie Valli. 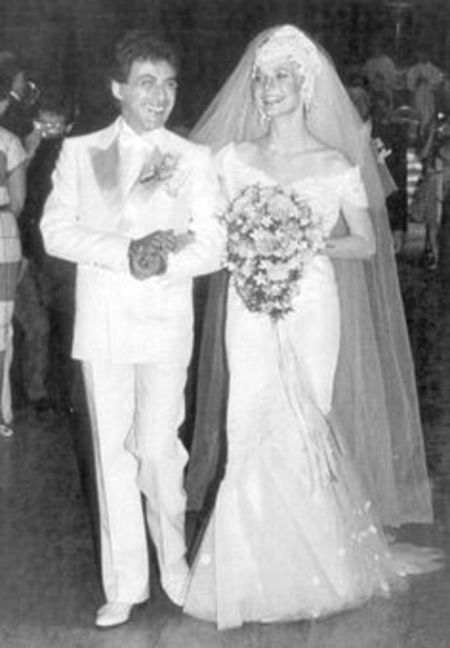 Despite the fact that Frankie married several times in his life, the American actor currently relishes a smooth single life. Nonetheless, Frankie is successful in his career rather than his fluctuating personal life.

Firstly, The Four Seasons' frontman Valli walked down the aisle with his longtime girlfriend turned wife Mary Mandel in the month of June 1957. However, the exclusive details regarding their nuptials are still in the dark.

Mandel had a daughter from her past relationship.

Well, after citing irreconcilable differences the pair parted their ways following their divorce in 1971. 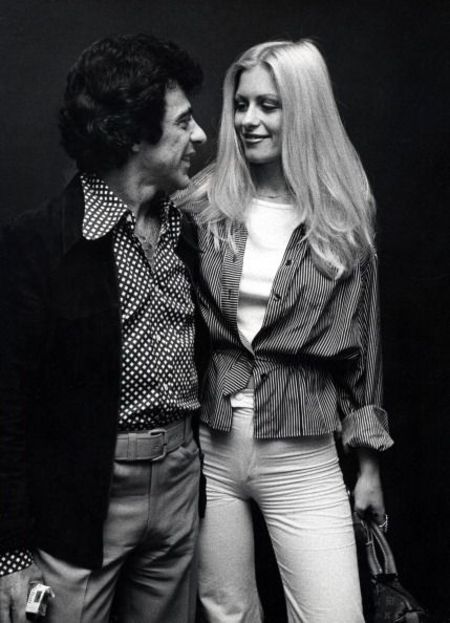 Three years after he separated with Mary, Frankie tied the knot with his second wife MaryAnn Hannigan on June 29, 1974.

Also, Read: Is American Singer Normani Kordei Dating her Dancing with the Stars Partner? Find her Relationship and Affairs

Like his previous relationship, Valli parted away from MaryAnn after their uncertain divorce in 1982 with three sons together namely Emilio Valli, Brando Valli, and the third one whose name is not disclosed.

In 1980, his stepdaughter Celia Valli was killed when she fell off a fire escape and six months after the tragic incident, his youngest daughter Francine Valli lost her life due to a drug overdose. 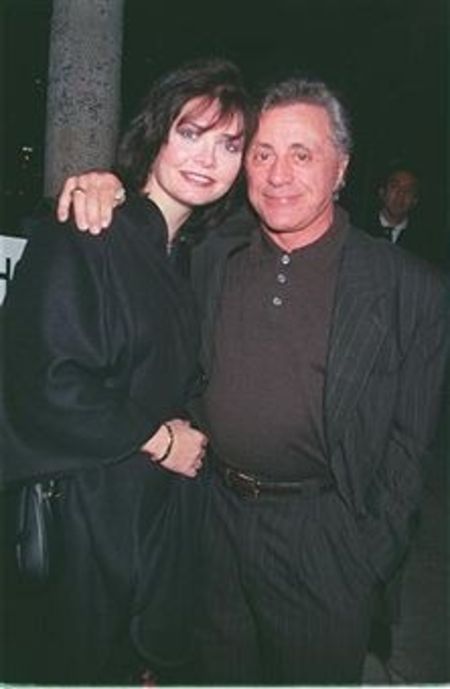 Lastly, Frankie Valli got hitched with Randy Clohessy in 1984, two years after his divorce from MaryAnn. This is his longest relation with any lady as the lovely couple remained in a married relationship for two decades.

Although the pair divorced in 2002, they welcomed their son; Francesco Valli. Surely, he shared a few more children in his previous relationship.

You May Like: Marc Anthony divorced his third wife Shannon De Lima in November 2016. Find out the reason here

From his lovey-dovey with Mary and MaryAnn, Frankie gave birth to Francine Valli, Antonia Valli, Celia Valli, Brando Valli, Emilio Valli.  However, the actor hasn't specified exactly from whom the children were born.

This shall be a busy year for the American actor as well as an accomplished singer, Frankie as his tour dates for 2019, is out already!

The four seasons shall be bashing the floor all over the states including California, Michigan, Massachusetts, and Tennessee.

Here are some of the few to mention;

In October 2021, rockstar Frankie Valli became severely ill when while he was still busy performing with his band while on tour. However, he had to stop after he became ill and had to get tested for Covid-19 during the coronavirus pandemic.

Valli who thought he might have gotten the flu, however, tested positive for pneumonia and was told to rest for a couple of months to fully recover. Valli's canceled concerts were rescheduled for another date. Valli informed fans that he was recovering well after pneumonia. 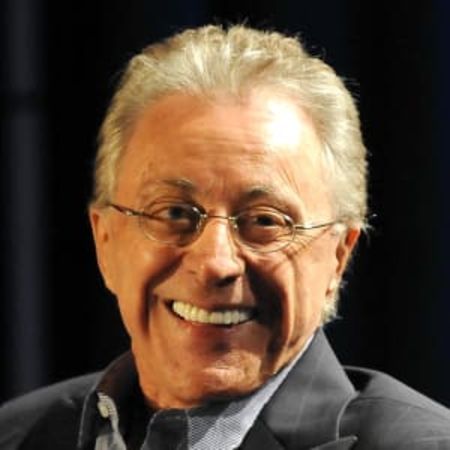