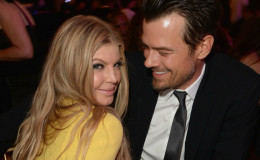 American Actor Josh Duhamel is happily Married: Know about his Wife, Family, and Children and other affairs

There are no words to define the charisma and sexiness of this handsome actor. That chiseled body and drop dead gorgeous look can make any woman go crazy for him.

We're talking about the talented When in Rome and Safe Haven actor, Joshua David Duhamel.

Unfortunately, ladies, this hot 44-year-old actor is officially off the market as he's happily married to the sexiest singer alive, Stacey Ann Ferguson, popular with her stage name "Fergie" since a long time and the couple is still keeping their romance alive.

Josh and Fergie's love story takes us back in 2004 when both first laid eyes on each other at Josh's show, Las Vegas where Fergie with her band The Black Eyed Peas performed. 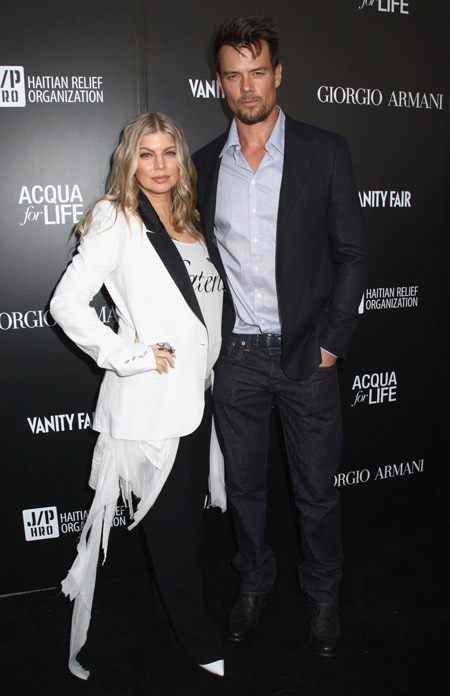 The duo started dating after that and a five-year long relationship finally led them to be officially hitched on January 10, 2009.

The wonderful couple wedded lavishly in a Roman Catholic ceremony in one of the most romantic places, Malibu, California at the famous church, Church Estate Vineyards. 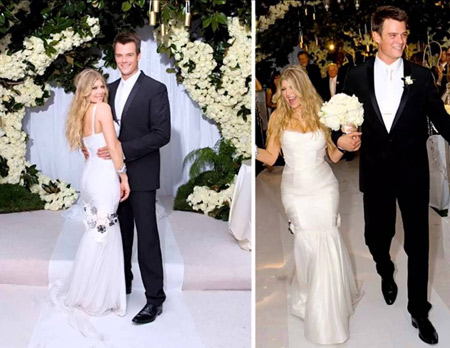 In an interview with People, Josh revealed how was their first meeting went and how he was so damn nervous that time. He stated,

"After they finished rehearsing, I was walking out, and all of a sudden she was walking toward me. I was like, Oh boy. She stopped. And this is so sad, but I said, in this desperate voice, ‘You’re hot!'” Then she said, Yeah I read InStyle, So..how was I in your dream? Then that was it for us and we clicked pretty well." 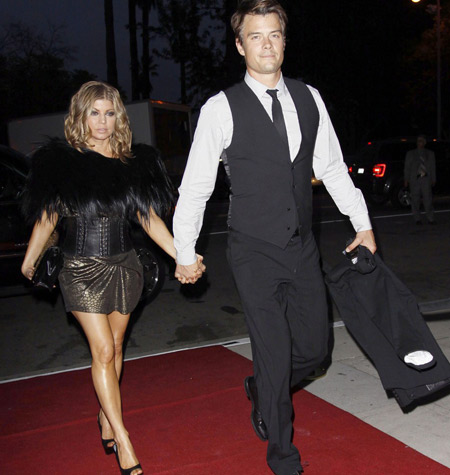 And now, after being happily married for eight long years the pair is still going strong together without any divorce or affair rumors. Hats off to them for that!

The pair blessed with a baby boy

The sexiest couple is a happy family of three and is blessed with a baby boy born on August 29, 2013. They named their lovely boy Axl Jack Duhamel and he's now already walking and talking. 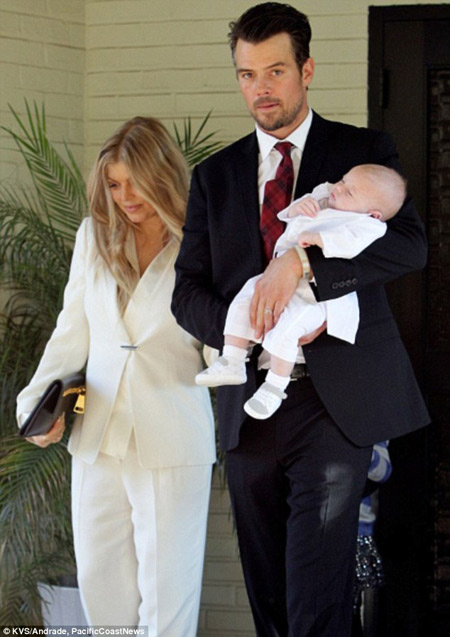 The family spends a lot of time together, going on family vaca and outings.

They look really happy together and we wish them a lifetime of happiness and togetherness and hope they soon welcome a second pea in the pod! 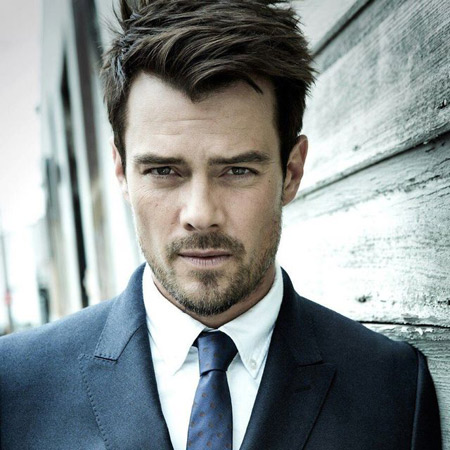