Home Article American actress Anna Wood is Enjoying Every Phase of her Life with Husband Dane DeHaan: Do the Couple Have Any Children?

American actress Anna Wood is Enjoying Every Phase of her Life with Husband Dane DeHaan: Do the Couple Have Any Children? 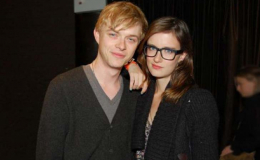 Dane DeHaan and Anna Wood, who currently stars in USA’s "Falling Water", got married the same year they appeared in the sci-fi film Chronicle.

Now, the couple is happy than ever, as they shared a child in the long-run. Let's see what we can find about Anna Wood married relationship in detail.

It's been quite a while since the Falling Water actress Anna Wood tied the knot with the love of her life. 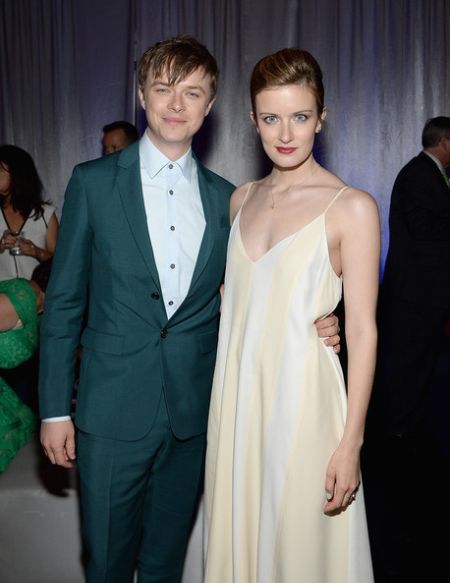 The American actress Anna walked down the aisle with The Amazing Spider-Man 2 actor Dane DeHaan on June 30, 2012, in the Blue Ridge Mountains in Virginia.

Recommended: Spiderman star Tobey Maguire steps out in New York City alongside a mysterious Brunette; Is he Dating?

Dane and Wood are one of the cutest couples in Hollywood and are high school sweethearts. Reportedly, the couple met in North Carolina during high school and had been dating since 2006.

Just a couple of Brooklyn babes

Their love of more than a decade gave a blossoming taste in their life after becoming the proud parents of a baby. On April 2, 2017, Anna and Dane announced the birth of their first child, a girl named Bowie Rose Dehaan.

So excited to finally share our very happy news: Dane and I will be welcoming a new family member into our lives in 2017! Can't wait for our wildest adventure together yet: parenthood! Let's do this. #AndBabyMakesThree #DILF #AndFrannyMakesFour

Wood previously announced that she was pregnant with her first child on November 28, 2016, during an interview with PEOPLE:

“We are so excited and already so in love. And Dane is going to be the best daddy. I can’t wait!”

In addition, Anna shared a picture of herself and her husband with the announcement that showed DeHaan, 33, nuzzling his wife’s baby bump.

Since then, the pair has become a perfect partner in life in every highs and lows. Currently, the lovely pair resides in Williamsburg, Brooklyn with their beautiful daughter.

Anna Wood stole the show as she looked perfect staying beside her husband Dane at the Valerian premiere on July 17, 2017. Later that night, DeHaan wrote the sweetest note thanking her for being there for him!

Me and boo at the @rollingstone #womenshapingthefuture brunch. #yasqueens #girlpower

The 33-year-old actor took to Instagram to share the picture of him posing for photos while Anna stood on the side giving him a loving glance, captioning;

“Can’t really look at @annawoodyall’s face in this photo without getting a bit teary eyed. Anna, I wouldn’t be where I am today without your constant love and support. “You’re my real life #Laureline.”

Laureline is Valerian’s love interest, played by Cara Delevingne in the movie.

You May Read: American actress Laurel Coppock is happily married to husband Bobby Mort. Know about their family and children

Not only that, taking a glace at the recent Instagram feed of the pair, anyone can surely determine how cheerful and colorful their love life is!

Well, we just want this happiness to never end, wishing them a happy journey for their future endeavor. 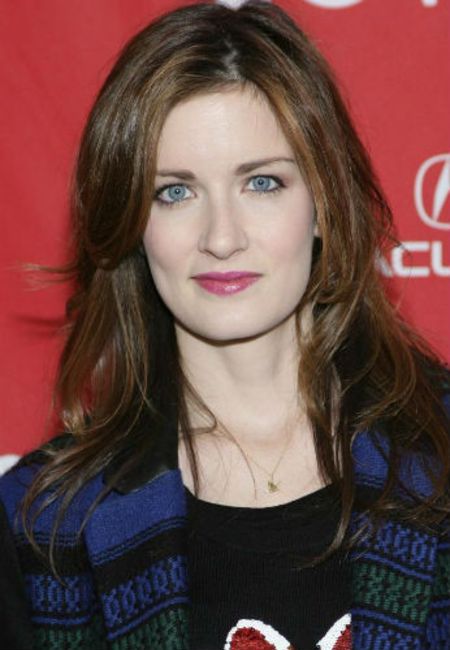