American actress Bess Armstrong; Know her Journey as a Wife, Mother, and Actress

An American film and stage actress Bess Armstrong is known for roles in 1980s popular movies High Road to China, The Four Seasons, Nothing in Common and Jaws 3-D. Recently, we saw her in one of the episodes of American political thriller Scandal.

The 65-year-old actress has come a long way in her life. She has been married twice and is a mother of two. So, today let us see her journey as a wife, mother, an actress.

Bess is currently living a blissful married life with husband John Fiedler. The duo tied the knot in the year 1985 in an intimate ceremony.

The couple is together for almost 34 years and in Hollywood, it is nothing less than a miracle. They are still so much in love and have so much respect for each other.

Though the pair live a very private life we can assume that they are blessed with a healthy relationship and we wish them to be as it is for the rest of their life.

Past Relationship With Chris Carreras

Prior to John, Bess tied the knot to Chris Carreras; a popular film producer in 1983. Her fans were very excited to see Bess and Chris as a couple but the result was beyond the expectation. 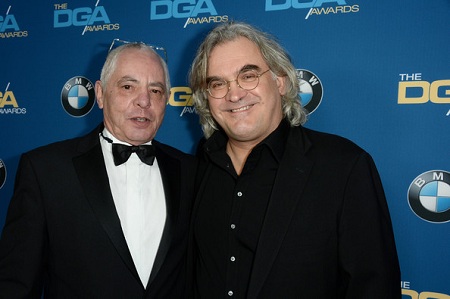 The estranged couple could hardly manage to be together and divorced soon in 1984 stating some kind of irreconcilable differences.

Discover: Two Times Oscar-Winning Actor, Tom Hanks Is One of The Highest Paid Actors In Hollywood! See His Source oF Income, Assets, Career and Net Worth

The duo, however, hasn't explained all the details about the actual reason behind the separation.

My So-Called Life actress is a mother of two adorable kids Luke, and Samuel with her current husband John. She gave birth to three children but sadly one of them died.

Her first child, Lucy Chase was born on 22 July 1986. She was severely disabled by birth. Bess tried her best to care and save Lucy but she died within six months on 8 January 1987.

That was an extreme moment of pain for the actress. She, however, overcame with grief after her first son Luke Allen came on earth a year later.

He was very healthy by birth. The family was ready for yet another good news when Samuel Chase was born on 16 July 1991.

There are some handful of celebs who live an attractive family life same as depicted in the reel life; Bess is one of them. She has beautifully managed her both personal and professional life.

Bess started her career in 1975 with a role in Harmony House. Some of her credits include High Road to China, My So-Called Life, Frasier, and House of Lies.

Also Read: American Actress Amanda Plummer, 59, Happy To Be Unmarried; Know Her Past Affairs And Boyfriends: Also See Her Long Journey of Acting Career in Hollywood

In these recent years, she's been active in some TV roles including Damien, Longmire, Conviction, and Scandal. 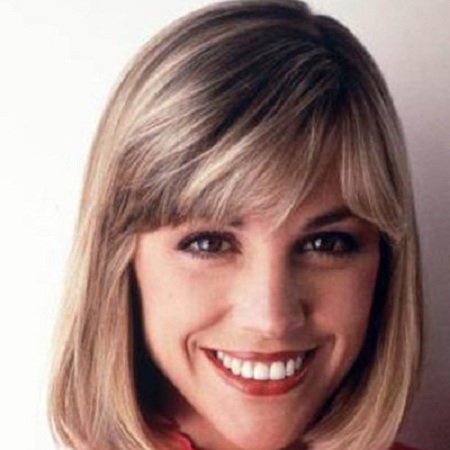