Home Article Two Times Oscar Winning Actor, Tom Hanks Is One of The Highest Paid Actors In Hollywood! See His Source oF Income, Assests, Career and Net Worth

Two Times Oscar Winning Actor, Tom Hanks Is One of The Highest Paid Actors In Hollywood! See His Source oF Income, Assests, Career and Net Worth 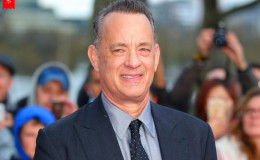 Recently released movie, The Post collected a massive profits in the Box Office and the role of Ben Bradlee played by Tom Hanks was loved by fans. As the editor of The Washington Post, Tom�s role to expose massive government coverup secrets is praised by critics. Tom Hanks, with his passion for acting has combined his love for history in The Post. The movie had a massive Box Office earning but can he succeed in his run for the third Oscar Award from his upcoming movies? From a theatre actor to a 2 times Oscar wiining actor, Tom Hank's managed to become one of the highest paid actors in Hollywood.

The recently released movie, The Post collected massive profits at the Box Office and the role of Ben Bradlee played by Tom Hanks was highly appreciated by critics as well as fans. As the editor of The Washington Post, Tom’s role to expose massive government coverup secrets is praised by critics.

From a theatre actor to bagging a two Oscars, Tom Hanks has managed to become one of the highest paid actors in Hollywood. With his passion for acting, he has piled up an enormous amount of net worth in his entire lifetime. Don't believe us, let's have a look!

How Did Tom Hanks Become One Of The Highest Paid Actors in Hollywood? A short Glimpse of His Career And Net Worth

Tom started his career during college when he auditioned for Community Theatre Play and asked by the director to come to Cleaveland. In 1994 Tom was selected for the supporting role in Splash but eventually was given the lead role in the movie. The movie became a Box Office success. His movies Big, A League of Their Own and Sleepless in Seattle also became a box office hit.

In 1993, his performance in Philadelphia for which Hanks lost weight as a gay lawyer with AIDS who sues his firm for discrimination was highly praised by critics. He won his first ‘Oscar’ for the movie Philadelphia and for his outstanding performance critic Leah Rozen praise him with beautiful words stating,

"Above all, credit for Philadelphia's success belongs to Hanks, who makes sure that he plays a character, not a saint. He is flat-out terrific, giving a deeply felt, carefully nuanced performance that deserves an Oscar."

Followed by Philadelphia, Hanks performed in one of the most blockbuster movies of all time “Forrest Gump” 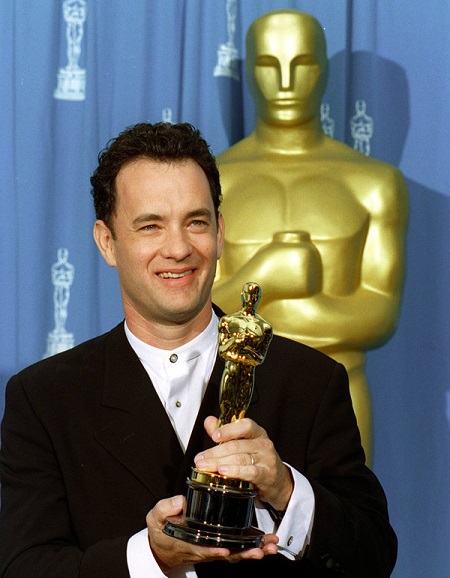 Hanks won his second academy award for the best actor and became the only second actor to have won the Oscar in two consecutive movies. 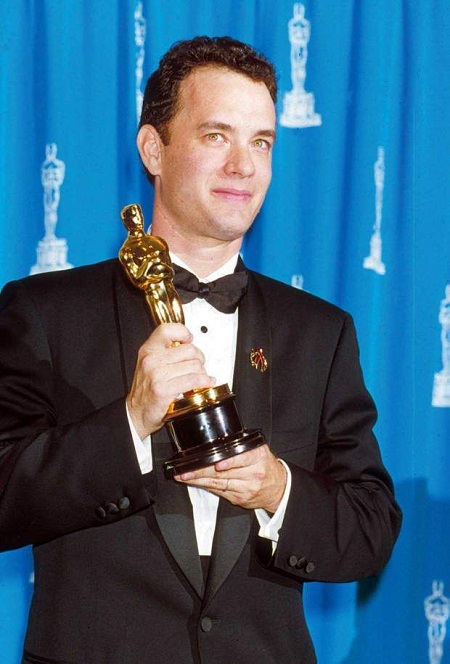 How Much is Tom Hanks Net Worth?

As of 2018, the 61 year old Tom Hank’s has a net worth of total $350 million. Hanks has also performed in many successful movies that made enormous Box office Earnings. Below is his list of net worth in different years.

Hanks has also played in many blockbuster movies that made good earnings in Box Office. Here's the list of them

Their biggest house is a $26 million house in Malibu that has four bedrooms, five bathrooms and covers 14,500 square feet. He also owns a house in Sun Valley, Idaho. 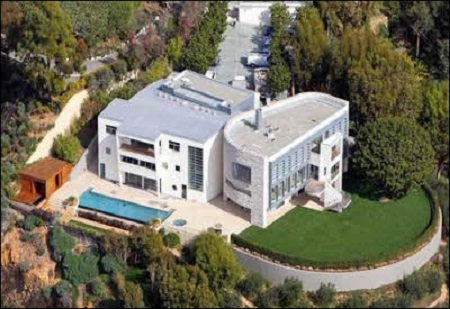 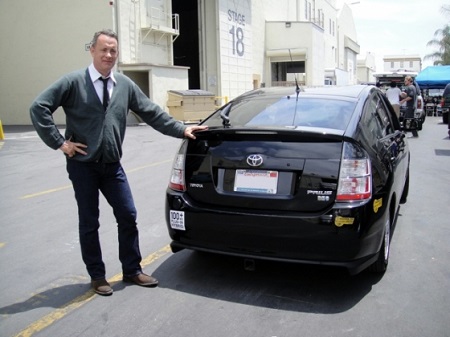 Below is a list of charities that Hank’s has supported on. 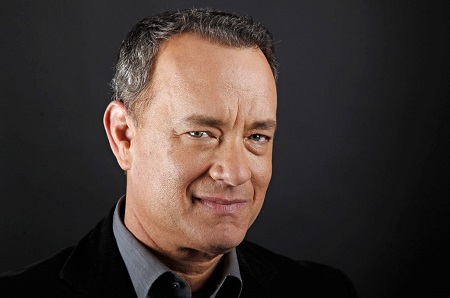