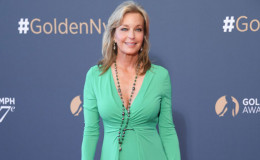 American film and television actress, Bo Derek still stands like a mountain in the industry. Know about the married relationship and life about the American Actress Bo Derek.

Time fades away your beauty and makes you disappear, but the good things you did shall never die. Similar is the case of the American film and television actress, Bo Derek who still stands like a mountain in the industry.

Her illustrious career aside, the 62 years old actress is notable for being the former spouse of John Derek, a renowned American actor, and film director back then. Well, her personal life isn't so smooth compared to her successful career. Let's get deep into the actress Bo Derek' personal life including her marital relationship and pas affairs!

After the sudden death of her ex-husband, Bo Derek hasn't married yet. Although she shares a romantic relationship with her partner John Corbett since 2002. And as of now, she continues to live in California with her sister, brother-in-law, and their family. 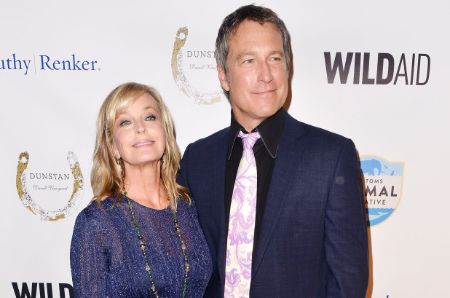 Now the duo shares fifteen years of togetherness without walking down the aisle. The couple insists that they don’t need rings to prove their love is real.

Recommended: Is The American Actor John Corbett And Bo Derek Are Husband And Wife; Their Relationship And Future Plans

Their strange relationship is often questioned by their admirers for which they reply;

“We talk about marriage sometimes, but we don’t have children and we’re not young, so there isn’t that pressure or need to get married,”

Well, the duo everlasting relationship gets stronger day-by-day as they spend quality time with each other. The chemistry between them led the pair to often travel in search of happiness. The dog lovers often share their love amongst their fans through their social media.

Bunch of Space Cadets. Have you taken silly pics with your dog? Join my dog pack at the link in my bio #itsbathtime #Doglover #boknows

In addition, they admitted that after 15 years they still hold hands and laugh at jokes even if it's heard a million time. Also, the lovely couple invites their friends to their home for barbecues weekly.

As of now, there is no any news regarding the pairs extra-affairs and dating rumors. Seems they are enjoying their company with each other. Let's hope that their relationship lasts for infinity! 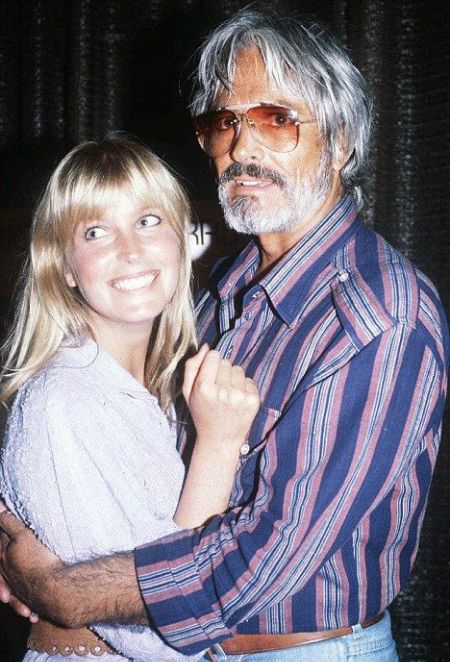 After attending Narbonne High School, she met John Derek and got romantically involved with him. Not so long after the pair got bonded together, Derek divorced his wife, Linda Evans. Thus, Bo and the American actor John Derek married on June 10, 1976.

You May Read: Actress Natalie Portman and her husband Benjamin Millepied having the second baby after son Aleph

Later on, the couple moved to Germany, as there he wouldn't be the subject of prosecution due to Collin's underage. Initially, the newlywed couple enjoyed a lovely time together, however, the duo didn't share any children.

Unfortunately, their relationship fell of off cliff after the sudden death of John. The actor died in 1998 because of heart failure. Since then, Bo remained unmarried and seems happy with her partner. 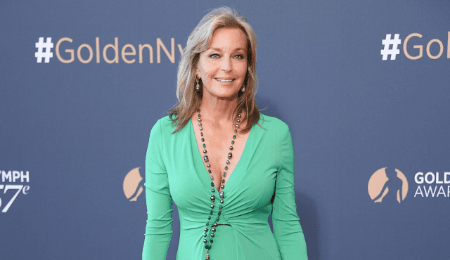