Home Article American Actress Diane Keaton Has Two Children; Does She Have A Husband Or Dating Someone?

American Actress Diane Keaton Has Two Children; Does She Have A Husband Or Dating Someone? 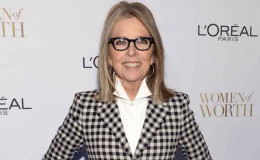 The well-renowned actress Diane Keaton never tied the knot in her life. This does not mean she did not enjoy love affairs with numerous co-stars off screen. Moreover, Keaton claims she has no regrets about never becoming someone's wife.

Spending the life together with a special partner is definitely something one wishes to achieve. However, there are some personalities who are not too keen to share wedding vows. They tend to find joy in spending life by themselves.

The well-renowned actress Diane Keaton never tied the knot in her life. This does not mean she did not enjoy love affairs with numerous co-stars off screen. In fact, Keaton claims she has no regrets about never becoming someone's wife.

Despite never marrying in her life, Diane Keaton enjoyed several romantic affairs with notable personalities. Woody Allen is one of them who she met while auditioning for the Broadway Production of Play It Again, Sam. 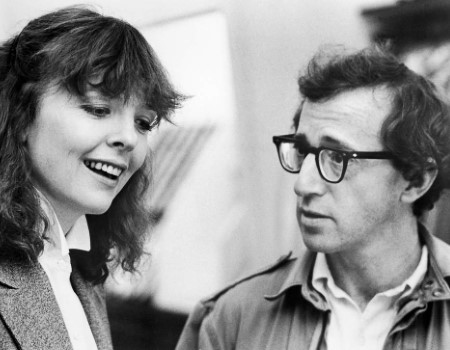 Diane Keaton and Woody Allen in the 1979 film 'Manhattan'
Source: The Independent

Following a dinner after a late-night rehearsal, the pair began to get really close. Apparently, her sense of humor was the biggest attraction for Allen. The couple lived together for a short period of time during the Broadway Production.

Diane and Woody worked together on eight films from 1971 to 1993. Allen later said Diane remains one of his closest friends.

Back in 1979, Keaton was reported to be already dating Warren Beatty while they were lead co-stars in the movie Reds. Beatty was a regular topic of discussion in tabloid magazines and media coverage. During the time, Keaton began to feature alongside him much to her surprise. 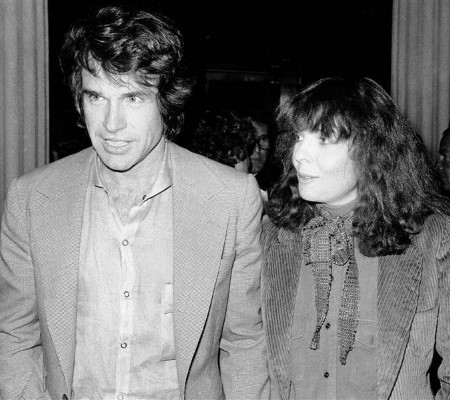 Since the actress was not really fond of the spotlight, Vanity Fair in 1985 attributed her as "the most reclusive star since Garbo". After the conclusion of the production of the film Reds, their relationship too wrapped up.

There were a few troubles with the production of the movie which was believed to have caused a strain in their relationship. Moreover, there were numerous financial and scheduling problems. The duo remained good friends after the split.

Keaton's other high profile relationship was with her Godfather Trilogy costar, Al Pacino. They had an on-off relationship that lasted a while before ending for good following the filming of The Godfather Part III. 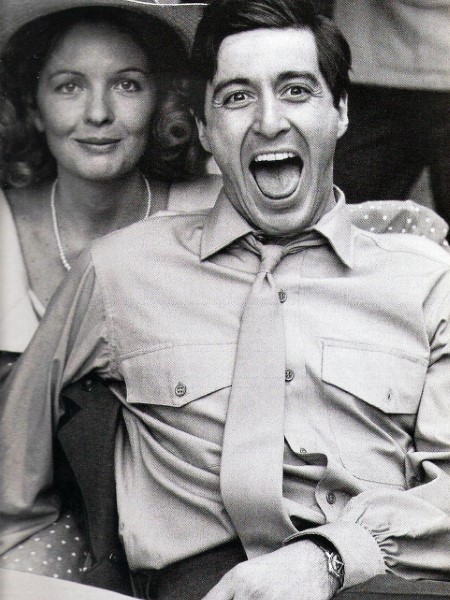 Diane Keaton and Al Pacino on the set of The Godfather
Source: Fan Pop

"Al was simply the most entertaining man... To me, that's, that is the most beautiful face. I think Warren was gorgeous, very pretty, but Al's face is like whoa. Killer, killer face."

Later in July 2001, Keaton talked of her unmarried life. The actress said:

"I don't think that because I'm not married it's made my life any less. That old maid myth is garbage." 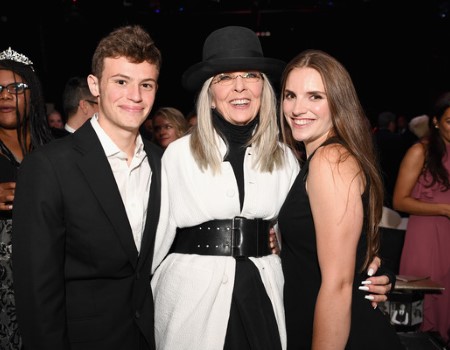 Speaking on having children, Diane said:

"Motherhood has completely changed me. It's just about the most completely humbling experience that I've ever had."

Keaton decided to become a mother aged 50 after her father passed away and mortality became more apparent to her.

Although Diane was romantically linked to numerous high profile Hollywood names, she never tied the knot in her life. 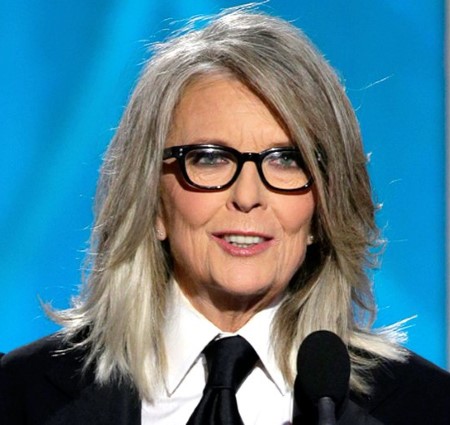 Speaking to More magazine, the actress opened up why she never married. She said:

"I told myself I wanted to … but I didn't really want a man that I could have … I wanted the dream, I have a list of all the men I've kissed. The only one I've missed, really, is Matthew McConaughey."

Woody Allen is another famous ex of Diane. He was accused of sexual abuse by his adopted daughter in 2017. Following the news, Keaton told More she still supported Allen.

The mother of two adopted kids also talked to People magazine about not playing the role of a wife in her real life.

"I had some insane idea that I had to be 'in love.' Now I see what it really takes: real consideration that you're a good team together."

Keaton then reflected on her on-off relationship with Al Pacino in the 1980s and why they never shared wedding vows. She said:

"He was even less inclined to be realistic than me."

"And I was on the cusp of being very old. So that poor guy. I don't think he was really that interested. And I don't think a long-term happy marriage would be easy for him."

Back in 2014, Diane joked she never married because no one asked her. It appears she was never meant to be someone's wife. No one asked her probably because she spent her 20s and 30s dating men who were not interested in tying the knot.

Despite never walking down the aisle in her real life, this gorgeous actress is unfazed to living a delightful life with her two adorable children. 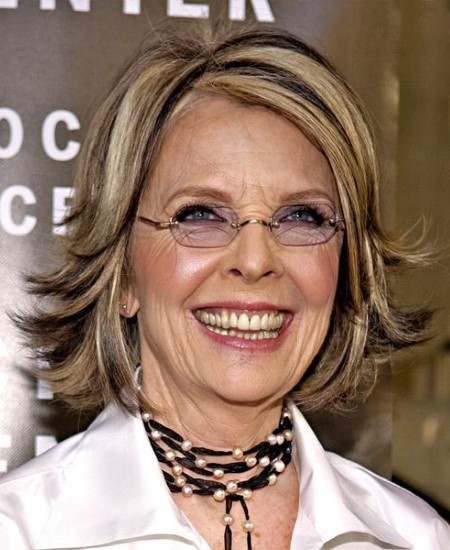