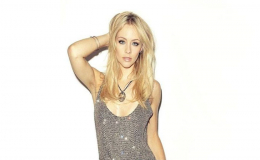 When things fall apart, sometimes it's because you are destined for something else. No matter how long the wait, the delight at finding your one true soulmate is always worth it. Emily Montague certainly knows a thing or two about bumping into the love of his life.

Grace and Frankie star Emily Montague is living a happily married life with Damon Dayoub. Let's get into more details of this adorable relationship

Emily Montague is married to Damon Dayoub; Know more about their Wedding and Married Life

Emily Montague is married to Mexican-born actor Damon Dayoub since May 2, 2015. The actor is best known for the series Stitchers that featured actors such as Emma Ishta, Allison Scagliotti and Salli Richardson-Whitfield.

Emily and her beau married in an outdoor wedding among friends and family. The bride was looking stunning in a fitted white dress with lace detail, and the groom was looking handsome as ever in a black tuxedo with a cream-colored tie.

1 year ago today, marks the happiest day of my life. This beautiful woman gave me her heart. Happy Anniversary my wife, I love you @emilymontague1

Emily and her spouse expanded their family and welcomed their daughter Ava James Dayoub, in December 2017. Unlike celebrity couple, Kerry Washington and Nnamdi Asomugha who are hesitant to show the picture of their child in the public, Emily and her husband are open to sharing the picture of their daughter online. They regularly post pictures of their baby on their social media accounts.

Happy Easter from the Dayoub’s!! 🐰🐰Ava is very serious about Easter

Emily is happily married for four years now, and the love between them is only getting stronger. The couple currently resides in California.

Emily is best known for the horror Fright Night which featured actors such as Anton Yelchin, Colin Farell, David Tennant, and Toni Collette. She, however, has not worked much after giving birth to her daughter. Her last project was The Endless which released in 2017.

The actress Emily is currently living a happy marital life with her second husband, Damon. However, this happiness came after an unsuccessful marriage to actor Chris D’Elia.  Chris is famous for playing the character of Alex Miller in the TV series Whitney with actress and comedian Whitney Cummings. 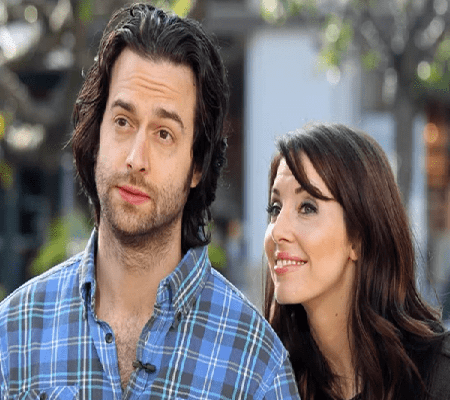 Emily tied the knot with Chris in 2006 and spent a blissful married life for four years. The couple got divorced in 2010 and separated their ways. After the split, Emily started a new life with her husband Damon; however, Chris is yet to be in a confirmed relationship. He was however once rumored to be dating his show Whitney co-star Whitney Cummings. 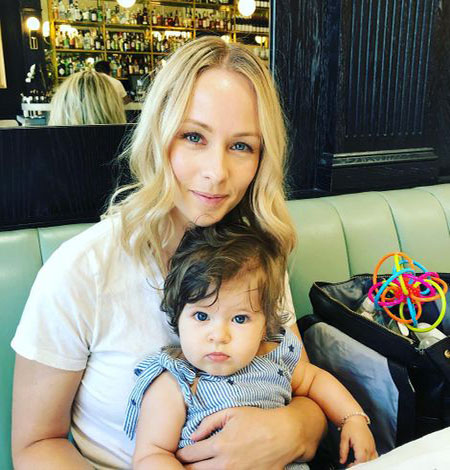