"Beauty with a brain." Some people are just born for acting. Famous for playing Britta Perry on the NBC/Yahoo! Screen comedy series "Community", Gillian Jacobs is an American actress who made herself known in the film industry. Jacobs is also famous for movies like "Gardens of the Night", "The Lookalike", "Brother Nature and many others.

Talking about Gillian Jacobs dating affairs, it has been reported that she is currently single and isn’t in the dating pool. Other than that, there’s no information about her relationship at present. 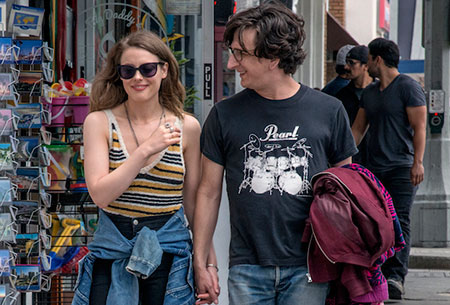 Jacobs has never been open about her relationship and there’s no information about her past affairs either. It seems she is a very low-key person and doesn’t want her personal life to be out in public.

It's been quite a while since the rumor of her dating fled like comets in the industry. It was none other than her Love co-star Paul Rust, who apparently shares on-screen as her boyfriend including alcohol and drug abuse, sex and love addiction.

Also, in the show, they agree to take a break from their burgeoning relationship promptly kiss in front of the mini-mart where they first met.

While asked about is this relationship is gonna work out? Paul replied, 'I think so.' In the meantime, Gilligan insisted;

“You always have more options going than me, this is the one game in town."

Meanwhile, it's not true that these two are dating behind the screen as Paul is a married man.

Recommended: American writer Lesley Arfin and Husband Paul Rust Have No Time for Children; Any Plans in the future?

That’s what I really like about the show as it feels so real like actually dating. Be that as it may, she's still left to publicly announce about her off-screen romance. Until then, we wish her luck finding the love of her life.

Gillian Jacobs' Net Worth And Career

Gillian Jacobs is a marvelous and beautiful actress. Being an actress, she mainly earns her income by playing in movies and TV shows.

My mom and bonus moms came out to celebrate last night! @netflix #ibiza

Over the past few years, Jacob has starred in many films and TV shows. She is renowned for her role as Britta Perry on the NBC/Yahoo! Screen comedy series Community and as Mickey Dobbs in Love. Some of her recent movies include  The Lookalike, Life Partners, Life of the Party, and Ibiza.

Currently, she's working on her role Christina Darkwood in American comedy family film Magic Camp scheduled to be released in 2019.

Also, Read: Actress Gemma Forsyth: Find out her Net worth, salary and career

Judging by the success that she’s achieved, we can assume that Gillian Jacobs net worth counts in millions. And yes, she has indeed.

As of now, Gillian Jacobs net worth is estimated to be $2.5 million. She is still active, so her net worth might escalate higher in the future. 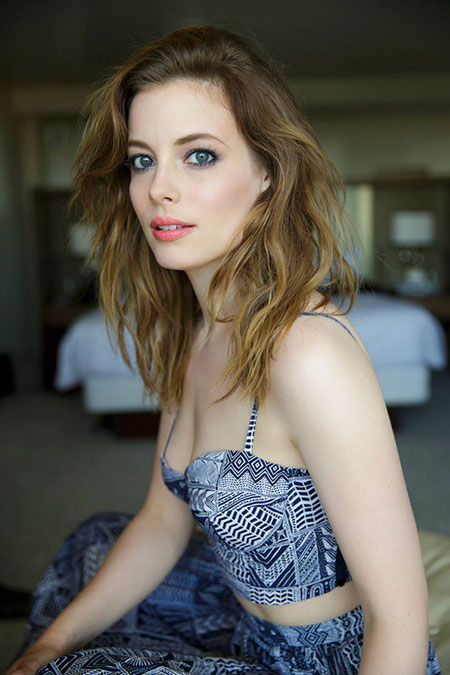