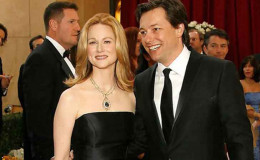 It seems way easier for common people than for celebrities to find a life-partner and stick together throughout their lives.

American actress and singer Laura Linney is popularly known as a two time Golden Globe Award Winner. Furthermore, she is also a four-time winner of the Primetime Emmy Awards and one Screen Actors Guild Awards.

So, what about her personal life? You might want to know about her husband, children, and her previous affairs. If so, you are in the right place.

Beginning her acting career from theatre, actress Laura Linney appeared in numerous films, television series and dramas. Upon graduating from Brown University in 1986, Laura studied acting at Juilliard and the Arts Theatre School in Moscow. 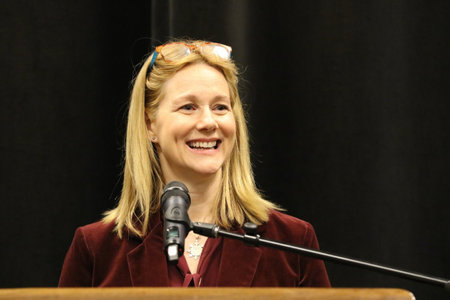 The actress was heavily influenced by her playwright father, Romulus Linney, so, she debuted from the drama Six Degrees of Separation which was first staged on 8 November 1990. Following that, Laura's progress in acting accelerated and she got opportunities to appear on the big screen.

She dated a real estate agent Marc Schauer for 5 years and got engaged 21 months before tying the knot with him on 2 May 2009.

At the age of 49, Laura gave birth to her first baby boy and her only child Bennett Armistead Schauer on 8 January 2014. However, this couple kept Laura's pregnancy a secret.

Laura and Marc, along with their son, share a prosperous life, for both of them are involved in high income-generating industries. 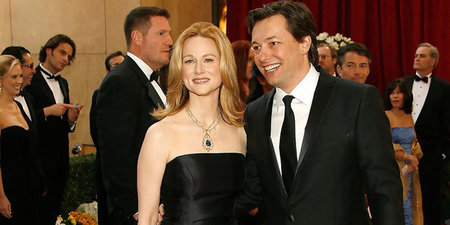 Laura defied the conception that giving birth in late life is a direct invitation to health issues. Talking to Emma Brockes of The Guardian, she said that having a child later in life turned out to be a wonderful experience for her.

Both Laura and Marc do not engage much in social media, however, they attend different ceremonies together.

See More: Is Instagram Sensation Princess Mae, 18, Dating Someone? The Mother Of One Lives A Low Key Life

There is no questioning about her happiness as a married woman because talking to Larry King, she once said that getting married was the biggest risk she had taken.

Linney sounds rational enough because she already had a failed relationship before that.

Before getting married to Marc Schauer, Laura had an unsuccessful marriage. She met actor David Adkins for the first time while studying at Juilliard School and befriended him.

Later, she walked down the aisle with her long-time friend David on September 2, 1995, and spent five years together in East Side. Adkins is popular for his roles in An Ideal Husband and Thomas Crown Affair. 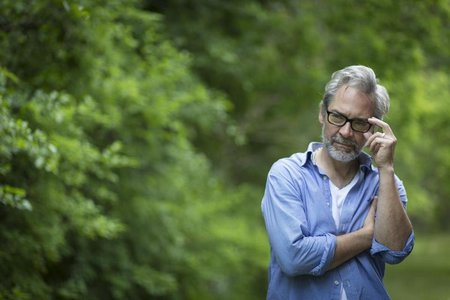 Unfortunately, David's life became exactly opposite to his roles in movies. After 5 years of their marriage, this duo could not move any further together and hence ended up divorcing in 2000.

However, the news of their divorce was known only a year later in 2001. 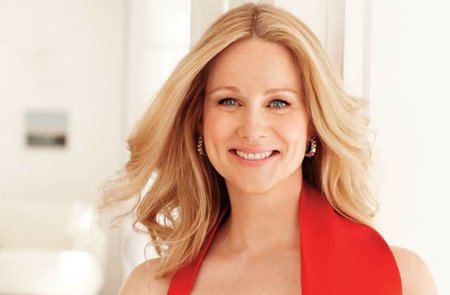