Home Article American Comedian Bernie Mac Had a Beautiful Married Life Until His Death in 2008; Know About His Family and Daughter

American Comedian Bernie Mac Had a Beautiful Married Life Until His Death in 2008; Know About His Family and Daughter 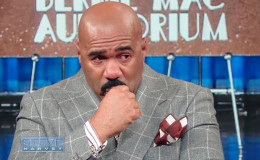 The American Comedian Bernie Mac had a beautiful life with his wife until his death in 2008. Know in details about his family life including his married relationship with his wife.

You shall never die because of the right things you've done in your life. Similar is the case of Bernard Jeffrey McCullough, better known by his stage name Bernie Mac, who gained popularity as a stand-up comedian.

Well, after his untimely death, life for his wife and kid didn't go smoothly. Let's take a deep look at the comedian Bernie Mac's married relationship with his wife along with their kid.

The American Comedian Bernie Mac remained faithfully married to his longtime girlfriend Rhonda until his death. The couple was together for more than 30 years. 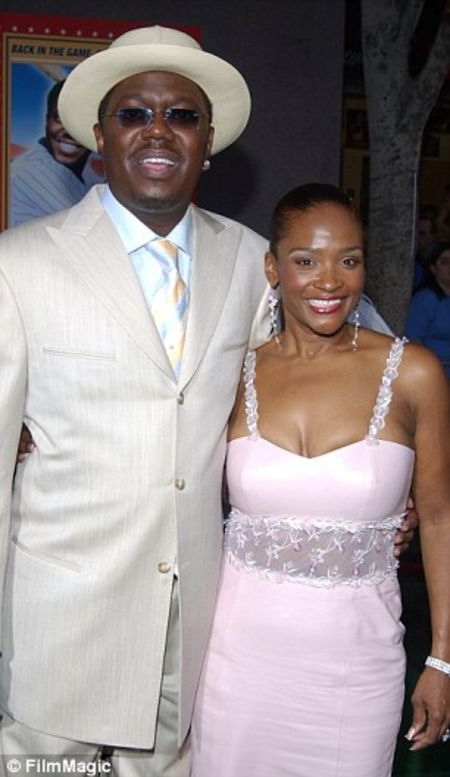 The duo shared a romantic relationship and share lots of beautiful memories together. Even more, love gazed in the life of the couple after the lovebirds welcomed their one and only kid Je'Niece Childress on January 21, 1978.

Well, their fans might wonder about when this all started. Well, for starters, Bernie met his wife Rhonda during his high school days. Although Bernie's name became quite famous and he started to gain a lot of attention, Rhonda became the one to catch the heart Bernie. 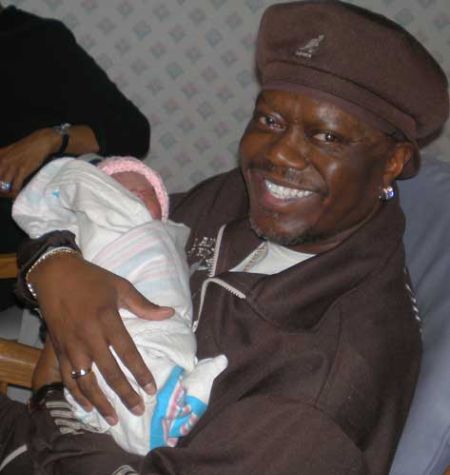 Subsequently, love sparked between the two and after dating a couple of years finally decided to marry. At the very young age of 19, Bernie walked down the aisle with Rhonda vowing to remain as husband and wife the rest of their life. The comedian Bernie married Rhonda McCollough on September 17, 1977.

Unfortunately, the vow didn't last long after the sudden death of Bernie. Soon Rhonda got remarried in 2011 to Horce Gilmore.

On the other hand, Mac's daughter Je'Niece McCullough has been actively keeping the legacy of her father alive. Fans of Bernie Mac can follow Je'Niece on Instagram where she often shares pictures and the life of her legendary father.

McCullough who is married and a mother to a teenager is a writer and has a page on Medium where she regularly updates on things on her father. And, according to Je'Niece, Mac loved wrestling and would playfully wrestle with his daughter.

Sadly, the famous comedian Bernie Mac left us weeping after he fell to the cold hands of death on the 9th of August in 2008. This made many of us wonder about how did it actually happen? Bernie Mac died of pneumonia! 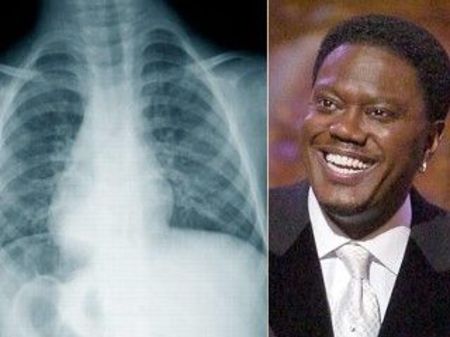 Three years prior to his death, Bernie disclosed that he suffered from Sarcoidosis. (Sarcoidosis is a disease that causes inflammation in body tissue and frequently attacks the lungs).

Reportedly, with his unhealthy condition, Bernie got admitted in the Northwestern Memorial Hospital in Chicago, Illinois in 2008. Remaining on a ventilator, food was served to him through a tube inserted into his body.

Although he survived the medical treatment, his decreasing health condition suddenly led Bernie into a cardiac arrest. On the 9th of August, just before the time of his feeding, Bernie's heart stopped beating.

When the doctors rushed in to resuscitate him, his whole body shook with eyes wide open. Unfortunately, he couldn't surpass that harshness and left the world with seeing the first light of the morning at the age of 50.

Rhonda didn't fail to express how much she loved him admiring that he was such a loving and caring husband even on his deathbed. Even though Bernie Mac is no more with us, his memories still live in our hearts today. 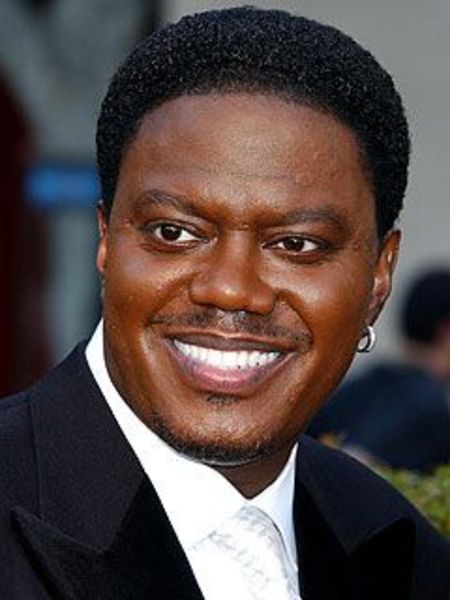