Home Article American Comedian Chonda Pierce Has A Daughter and a Son; Was Married To David W. Pierce Until His Demise In 2014

American Comedian Chonda Pierce Has A Daughter and a Son; Was Married To David W. Pierce Until His Demise In 2014 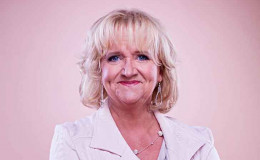 It's admirable when your loved one sticks by your side till your final breath even if you've done your best to push them away. Chonda Pierce's husband was probably extremely fortunate to be with such an amazing wife who loved him beyond anything.

Meanwhile, Chonda was not as lucky as her partner since she had to go through lots of despair, disappointment, and sadness in her life. At the end of it all, she is still standing strong like the brave woman she has always been.

'The Queen of Clean' Chonda Pierce's Married Life - Filled With Joy, Despair, And Tragedy; Mother of One Daughter & One Son

Chonda Pierce was married to her late husband David W. Pierce. The couple tied the knot in 1984 in Ashland City. Chonda and David first met in their sophomore at Cheatham County High School, Ashland, Tennessee. David was a state champ wrestler at the time and also played guitar. 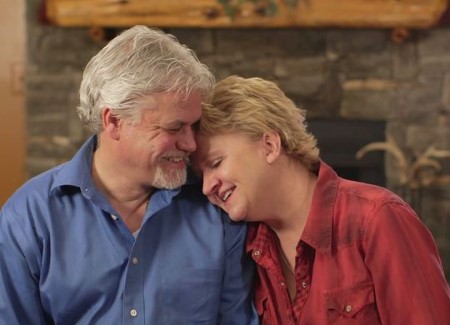 The duo initially started out as friends and their friendship soon blossomed into a full-on romance over time.

The pair saw one another through some rough times. David was caring for his divorced father who was a chronic alcoholic nicknamed Ashland City Drunkard. Likewise, Chonda tragically lost two of her sisters in two years. One was in a car crash and the other passed away due to leukemia.

"We were recovery partners after we found each other. I do believe it was a providential thing. We were each other's soulmates through all that."

Shortly after college, the couple exchanged wedding vows. Soon after, they welcomed their first child, a daughter named Chera Pierce Meredith who was born on 13th February 1984.

Five years later, their second child was born on 6th February 1989, David Zachary Pierce. At the time, David worked as an English professor at Middle Tennessee State University while Chonda was pursuing a career in church comedy. 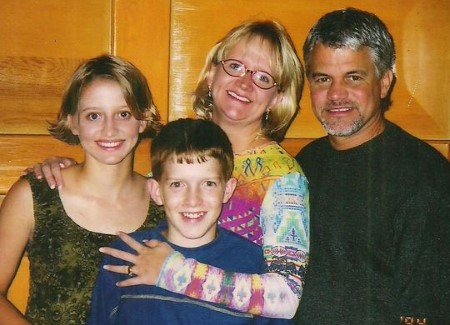 Chonda Pierce with her late husband and kids.
Source: The Tennessean

The duo's career might have taken off but all was not well at home. Over the years, their daughter Chera began to resent her parents. The part of the resentment was down to the fact that Chonda's career meant she had to spend too much time on the road.

Eventually, Chera got married, had kids of her own, and soon cut off all contact with the family. This was definitely hard on her parents, Chonda and David.

Recommended: Is American Stand-Up Comedian Nikki Glaser In A Relationship; Details Of Her Past Affairs And Dating Rumors

Chonda revealed she often dealt with the pain by crying. She then began to notice David's drinking habit was rising.

Then, one night David came home pretty late. He was not making any sense whatsoever as he was stumbling and slurring his words. Chonda panicked and called for an ambulance. She thought her husband was having a stroke.

When the paramedics informed her David was, in fact, drunk, Chonda was left shocked and embarrassed. The embarrassment soon turned into anger.

While her husband was spending his time at the hospital, Chonda wandered around the house only to end up at the garage where she noticed a tarp.

"I pulled at it, and under, it was full of cans and bottles, all empty. I just sat on that garage floor."

David spent a month getting aided at a treatment center. Chonda sold their Murfreesboro home as it carried too many painful memories. She found a condo in downtown Nashville for the pair to reside in. 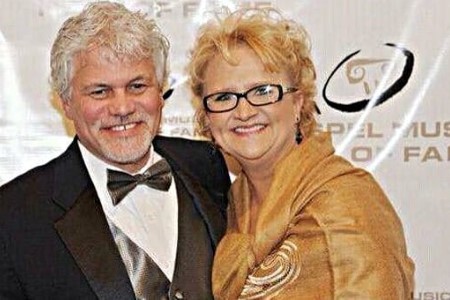 David was back in rehab merely a few months later. When he got out, the couple celebrated at home. Chonda made homemade sausage, meatballs, and spaghetti as they had a candlelight dinner.

Upon the completion of dinner at around 9 p.m., David told his wife he missed driving and headed to the grocery store supposedly to pick up food for the dog. However, as he went there, David picked up a case of beer for himself. He subsequently drank nine of them in the parking lot.

Chonda returned him right back to rehab the same night. Some of the patients were out on the porch when they arrived at the hospital. One of the younger guys apparently said, "Man, if David can't make it, I don't stand a chance." 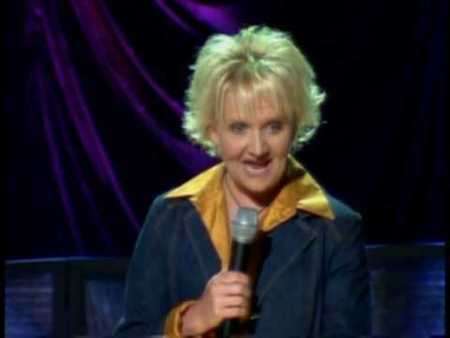 Amidst the crisis, Pierce's relationship with her estranged daughter grew worse. To make matters worse, she lost her mother. Remembering her nightmarish time, Chonda said:

"I look back and sometimes say, ‘Why haven't I given up?' I don't know if I'm incredibly optimistic, or I have such a strength in faith. Or am I just crazy? I am crazy in love with God. I think he really dwells with us. And I'm crazy enough to believe that."

David sadly never managed to overcome his alcoholism. He kept returning to rehabs and counseling outlets until he suffered a stroke in 2013. He was then sustained by life support for more than a year.

The doctors were left with no option as they pulled the plug on him in 2014. David passed away an hour later as Chonda watched on.

Chonda Pierce Opened Up On The Aftermath Of Her Husband's Death

Chonda Pierce was by her husband's side until his final breath. In the couple's final conversation, David looked at his devoted wife before he said, "I messed up, Hun." 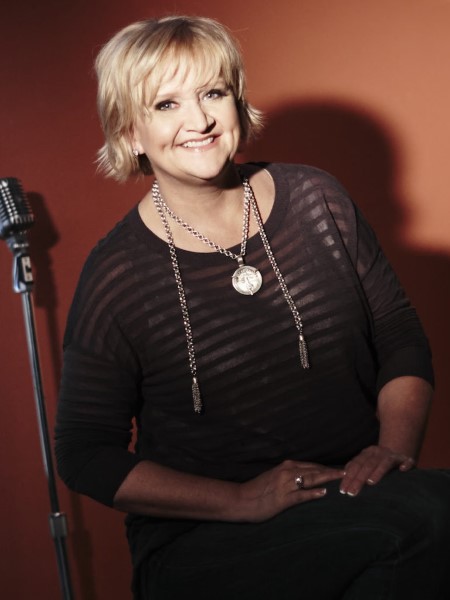 Chonda Pierce opened up on the aftermath of her husband's death.
Source: SGN Scoops Digital

The comedian is as brave as she is funny and she has spent the last few years keeping faith in God to provide her the healing powers.

Pierce opened about losing her husband and explained her painful circumstances!

She stated: "grief is the gift that keeps on giving." Chonda later claimed she is now in a good place of peace and resolution.

You Don't Want to Miss: "You are worth more than your darkness", here are the few Mental health problems found in women. Know about its causes, symptoms, and remedies

Pierce is often reminded of her deceased husband when a certain song plays on the radio or a particular task on the farm needs doing. She added:

"Isn't it a shame the last few years of his life was dealing with [alcoholism] and grieving his daughter. Isn't it a shame? I know I can't go back and fix that or change that."

"Then what sets in is a great peace to know that he's at peace. There's a sweet resolve when you truly believe there's a heaven."

The comedian who loves making people laugh has held on to the God of Mercy through both the good times as well as times of darkness.

Christian comedian laughed out loud when she was asked of getting back into the dating scene after three years of her husband's demise.

She mentioned that she finds dating and relationships degrading, heartbreaking, and kind of hopeless. Her friends started encouraging her to give a second chance for love and affair. They even created a profile with her name on a popular online dating site.

Despite all the attempts Pierce mentioned that she feels committed to David even though he's no more with her. She said,

"I'm still wrestling with the idea that I'm cheating on my husband. I don't know what the rules are. They're so different than 1975 when I met my husband."

After keeping the online dating aside, she, however, met a man during a big Thanksgiving dinner and made a connection with him.

Everything went on perfectly between the two until Pierce found him on a lunch date with another man. The chapter of her dates and romance with the guy ended the day. 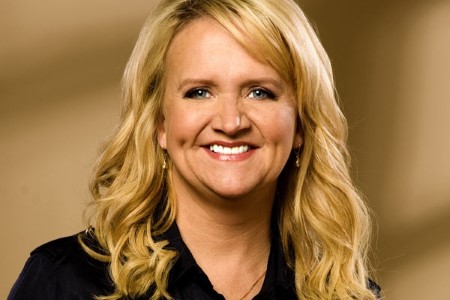