Home Article Is American Stand-Up Comedian Nikki Glaser In A Relationship; Details Of Her Past Affairs And Dating Rumors

Is American Stand-Up Comedian Nikki Glaser In A Relationship; Details Of Her Past Affairs And Dating Rumors 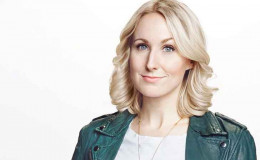 While it is easy for most people to fall in love, it is too difficult for some to find their loved ones. The stand-up comedian, Nikki Glaser, falls in the same category.

Even though she had her luck with Joe DeRosa, she couldn't keep it up. Is she still in the relationship with DeRosa? or Has she found the one for her? To find out, keep reading below.

Nikki Glaser's Current Relationship Status: Who Is Her Boyfriend?

Nikki Glaser is an unmarried woman. She is an open-minded woman who talks about sexual issues in her show, Not Safe with Nikki Glaser, that every couple faces.

Glaser is active in social media and doesn't seem like a conserved person. It is pretty obvious that she'd make it clear that she is dating somebody if she was, however, she hasn't yet. 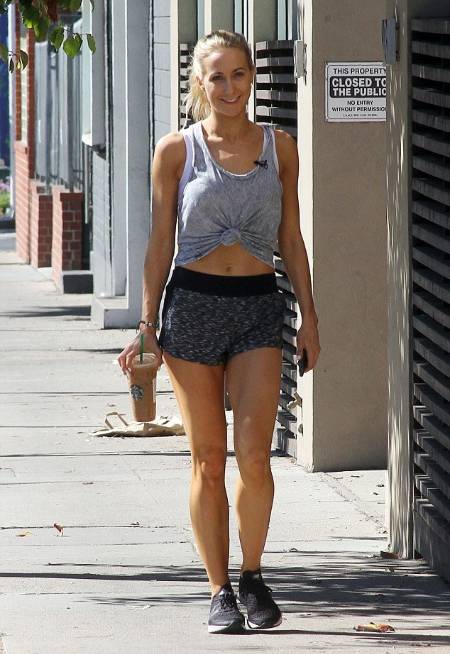 Still, people are unpredictable and we can't ever say anything with certainty by their past behavior. It is possible that she might be dating somebody in the present but keeping it a secret.

Don't Miss: Who is CGP Grey wife know in detail about his married life and relationship

The American podcaster once mentioned in an interview that she was once on a dating app. She signed up on Tinder when it first came out. But then she had to stop using it since her fans started seeing her on it.

During an interview, she revealed that she interviewed girls to have sex with her boyfriend.

The 34-year-old seems to be rocking her single life but she might be hiding her secret boyfriend from the media and her fans. She posts pictures with her shows' casts and members frequently. The stand-up comedian seems to be more involved in her show Not Safe with Nikki, podcast YOU UP? with Nikki Glaser, etc.

She seems particularly focused on building her career rather than seeking for a boyfriend.

In the past, Nikki dated Joe DeRosa. The exact information on when and how they started dating in the first place is unknown. Unlike other people, Glaser, after her break-up with DeRosa, did a comedy web series called We Should Break Up featuring DeRosa in it.

The series is based on actual events that couple faces on a relationship at some point in their life. Besides Joe, there isn't any news of her dating anybody.

Also Read: Comedian Rodney Carrington married to wife Terri Carrington in 1993 but got a divorce in 2012

She once mentioned in an interview that she got into Tinder when it first came out. So it is possible that they broke up before 2012. In an interview in November 2016, she revealed that she was going through a break-up with a boyfriend whose name is unknown. 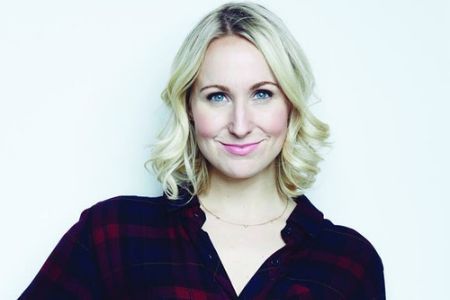