Home Article Marriage Is Sailing Smooth; American Comedian Joel McHale Is In a Married Relationship With Wife Sarah Williams Since 1996

Marriage Is Sailing Smooth; American Comedian Joel McHale Is In a Married Relationship With Wife Sarah Williams Since 1996 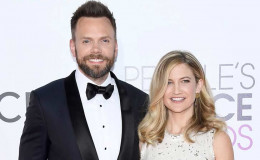 American Comedian Joel McHale is enjoying a blissful marriage with Sarah Williams since 1996 and has two sons. In 2018, he signed a deal with Netflix to produce and host his own show.

He is married to Sarah Williams and the couple has a smooth relationship. Unlike other power couples, they have shown no sign of weakness, marital problems, and controversy.

Without further ado, let's read the details of marital status and career.

Joel McHale is married to Sarah Williams since 1996. Their marital life is going really well and is giving serious relationship goals to other couples. Not once have fear of dissension and divorce crept into their marital life.

See More: Renowned English Quiz Player Kevin Ashman Is Happy Being Single: Not Married To Anyone 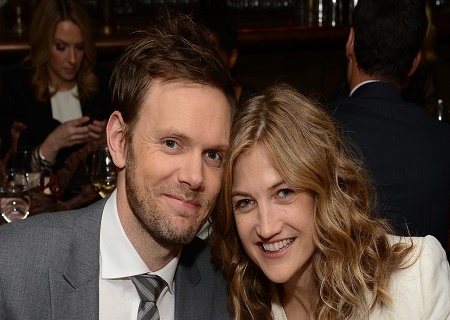 Joel McHale and his wife Sarah Williams McHale during an event
Source: Bustle

The handsome comedian Joel and beautiful angel Sarah met for the first time, one year after Joel's graduation from the University of Washington in 1995.

In an interview, Joel revealed that he initiated the conversation, after calling her friend to ask her out.

"I called her friend and asked if I could ask her out," McHale told Redbook in 2011. "She was like, 'I'll ask, but fat chance, buddy.' But my wife took the chance. I'm sure she was like, 'There's no one else around, so I might as well.'

After dating for some time, the pair decided to tie the knot. They got married in 1996. In July 2018, they will be celebrating the 22nd anniversary of their marriage. 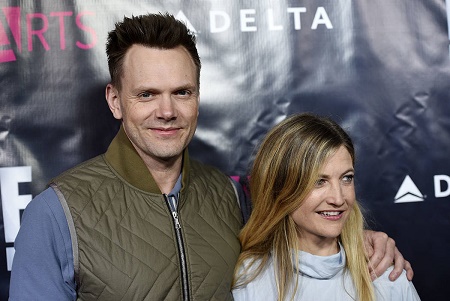 The couple has two sons together: Isaac Hayden McHale (12) and Edward 'Eddie" Roy McHale (9). Their younger son Edward was born with two holes in his heart.

He had to undergo open heart surgery for the treatment. In an interview with WebMD, McHale told that it was a horrible time for the couple as they were worried about the wellbeing of their younger child 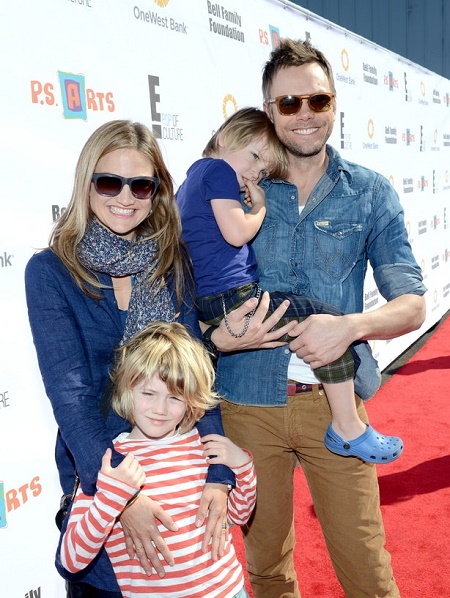 Joel and Sarah McHale with their two sons Isaac and Edward.
Source: Bustle

He recalls that it is the parent's duty to look after their children and how he and his wife were worried a lot when their younger son had to undergo surgery.

Both boys are now doing well and enjoying life with their caring father and mother.

Secret Of The Lasting Marriage between Joel and Sarah

Despite playing the role of a pervy jerk in movies like Ted, McHale is a very loving, caring and affectionate person in real life. He feels that being a father, it is very challenging to spend much quality time with family.

And, to do that, he takes hiatus from hosting his show and delaying his shooting schedule.

The couple has been strong together for decades thanks to the immense trust, loyalty, devotion and respectful bonds they have for each other. Both Joel and Sarah haven't been involved in any familial conflicts, controversies, and extramarital affairs.

Also Read: Pro American Golfer Jordan Spieth Is Engaged To His Longtime Girlfriend For About A Year: Know About Their Wedding Plans

This unending bond and mutual support between the couple seems to be secret to their lasting marriage. 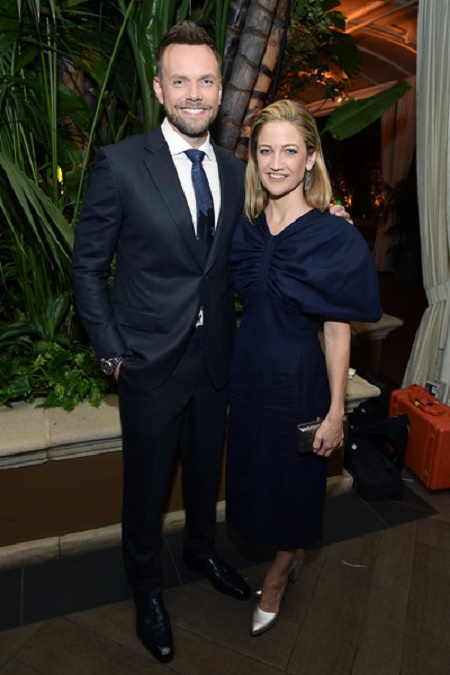 Power Couple of Joel and Sarah during an event
Source: Neilson Barnard/Getty Images

Although there was a rumor about Joel being gay in social media, he immediately dispelled the rumor in a humorous style and confirmed that he is cent percent devoted to Sarah.

The couple has been seen numerous times together and not once, have they shown sign of weakness that plague the relationship of 'IT couples' in Hollywood. They attend ceremonies, award shows and travel on vacation together. The duo lives in Hollywood Hills, LA, California.

The career of Joel McHale

Joel McHale started his career doing improv comedy and stand-up comedy. He was a part of the local sketch comedy show Almost LIve. He worked as improv comedian from 1993 to 1997. Upon completion of his master's degree, he played minor roles in Will and Grace, CSI Miami, and The X Files.

In 2004, he started to host The Soup on E network. The Soup and Community helped him to rise to mainstream popularity. He has not only hosted program but also won BTVA People’s Choice Voice Award for 'Lego Dimensions' and TV Guide Award for 'Community'.

In February 2018, he signed a deal with Netflix to host his own show The Joel McHale Show with Joel McHale. 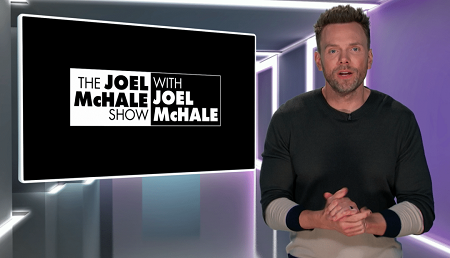 Snapshot of The Joel McHale Show in Netflix
Source: What's on Netflix 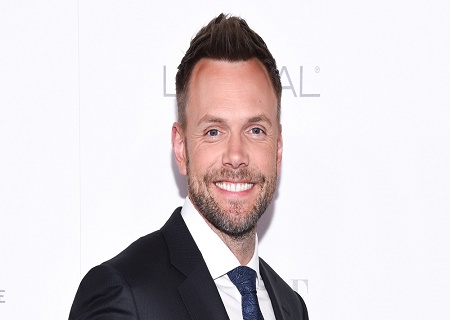