American Journalist Jake Tapper's Family Life; Married to Wife Jennifer Marie; Has Two Children; What About His Past Affairs?

Not every celebrity is fortunate enough to have a marriage that lasts over a decade. Jake Tapper belongs to the minority who is enjoying a blissful marriage with his wife Jennifer Marie Brown, along with two adorable children.

Not every celebrity is fortunate enough to have a marriage that lasts over a decade. Jake Tapper belongs to the minority who is enjoying a blissful marriage with his wife Jennifer Marie Brown, along with two adorable children.

This media personality is well known in the field of journalism, but what about his personal life? Let's have a look at his marriage details as well as a history of his past affairs.

Jake Tapper is married to Jennifer Marie Brown since 2006. The wedding was held at the Clubhouse on Baltimore in Kansas City. The couple is together for over for a decade and their love seems to be brewing even more with time. 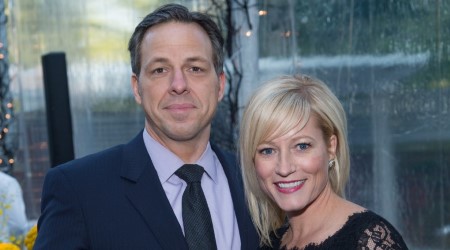 Tapper and Jennifer reportedly met while he was covering the Presidential Campaign during 2004. Apparently, the award-winning journalist was not fond of his career at ABC which had a "horrible" impact on his family but the support from his partner kept him going. Tapper told the Washington Post:

“I wouldn’t be able to be here if it weren’t for Jen and her complete understanding of this job and my drive.”

Meanwhile, the pair lived together in Tapper's bachelor pad briefly after their wedding. However, a real estate agent later showed them a four-story home at Rock Creek which they fell in love with almost instantly.

Tapper claimed the new home carried a deep emotional connection as it reminded him of his grandparents' house. The couple moved into the house in May 2007.

This sweet couple is blessed with two beautiful children, a daughter, and a son, named Alice Tapper and Jake Tapper. Their elder offspring Alice is 10 years old while her brother is 8 years old.

Jake appears to be a family man and devotes much of his limited time to his family despite a hectic schedule. In one of the interviews, Jake revealed he makes time for his family and takes his kids to school. He also claimed he is an early morning person and wakes up before anyone else in the family.

Around December 1997, way before Tapper met the love of his life, Jennifer, he dated Monica Lewinsky before her own affair with President Bill Clinton.

Apparently Jake went on a date a for a few weeks before the news was all over the papers. Tapper went on to describe his former girlfriend as "a sweet girl" and "nice". 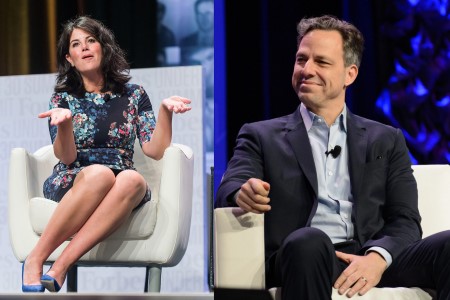 Tapper wrote about his romantic relationship in the Washington Paper. He said:

"It’s not that we didn’t hit it off, it’s just that D.C. tends to be a town where things are compressed."

Jake further claimed in order for something to last, it must be ready to travel the journey. He revealed the couple lacked the right desire and commitment to ensure it went the distance. Subsequently, it ended up being a short-term thing that never looked like carrying enough legs to turn it into something meaningful.

Tapper apparently had one more relationship prior to meeting Jennifer. He is reported to have dated former Miss America Kate Shindle. 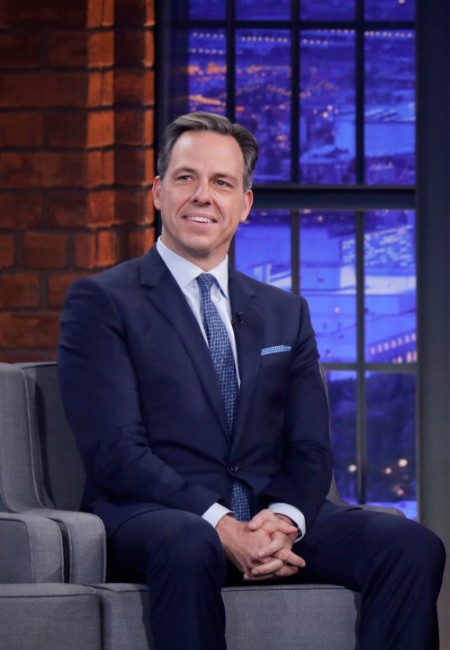