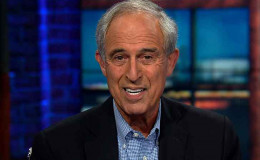 For some personalities, the first marriage ends up with a divorce, later turning out to be a blessing as they bump into someone they share amazing chemistry with. Lanny Davis certainly knows a thing or two about the saying 'second time's the charm'.

For some personalities, the first marriage ends up with a divorce, later turning out to be a blessing as they bump into someone they share amazing chemistry with. Lanny Davis certainly knows a thing or two about the saying 'second time's the charm'.

Davis married twice in his life and shares a couple of children each with both his wives. Admirably, he carries a great relationship with all his offsprings, and most significantly with his current wife who he's been together with since the 80s.

Lanny Davis is married to Carolyn Atwell-Davis. She is, in fact, the second wife of Lanny. Shortly after his first divorce, Davis met Carolyn and they ended up tying the knot. 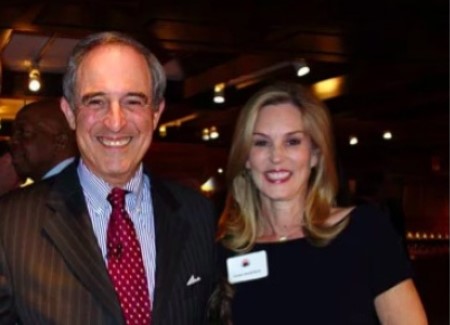 Carolyn is a former ballet dancer who shared wedding vows with Davis in 1984, merely two years after his divorce with his first wife Elaine Charney who now goes by the name Elaine Gibson.

Davis had two children with Elaine, a son named Seth Davis and a daughter named Margo Davis Sims. Seth is currently a columnist for Sports Illustrated magazine and a college basketball commentator for CBS.

Davis won the custody of both his children and he devoted himself to raising them, later teaching them how to cook.

Apparently, his children carry fond memories of exploding turkeys and other dramatic mishaps which was a common occurrence as he learned his way around the kitchen.

Moreover, Davis described himself as a real "Mr. Mom" and is still pretty close to his kids. 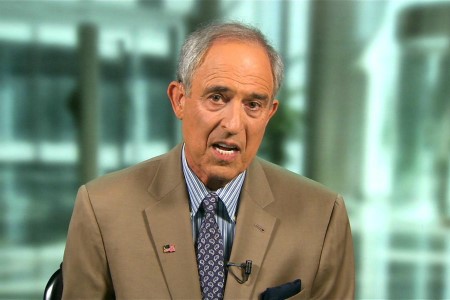 Meanwhile, the stepmom to two kids Carolyn previously attended Georgetown University Law Centre where she graduated with J.D. degree in Law in 1997.

Carolyn currently serves as the Vice-president of Public Policy & Governmental Affairs at the National Center for Missing & Exploited Children.

The couple is together for over three decades and they appear to be enjoying a blissful married life.

Lanny Davis who previously worked under Bill Clinton as White House Special Counsel is a strong supporter of the Clinton power couple.

In fact, Larry went to Yale Law School together with Hillary Clinton and he claims he has been friendly with Hillary and her husband Bill ever since. 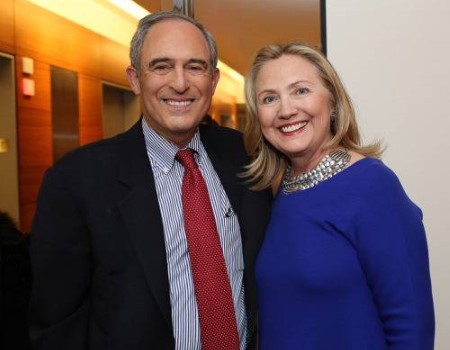 When Hillary came under fire for her email and server use during the presidential campaign in 2016, Davis repeatedly defended her.

In fact, he went lengths claiming Clinton would have won the election if it had not been for James Comey who was in charge of the investigation.

Davis said that the letter Comey sent to Congress was decisive in which he announced he was investigating Hillary's emails. This inevitably swung the entire election in Donald Trump's favor.

In his book titled The Unmasking of the Presidency, Davis made a strong case where he argued Comey's letter arrived at the worst possible time for Hillary.

It was merely a few weeks before the election itself which provided no time to address the issues before the American citizens went to the polls.

Meanwhile, Lanny is a regular contributor for Fox News who also has a column in the Hill. His writings which are normally from a pro-Democratic point of view, are mostly in support of Clinton.

Furthermore, Davis has worked for the Republicans as well. Back in 2005, the then-president George W. Bush appointed Davis to serve on his Privacy and Civil Liberties Oversight Board. 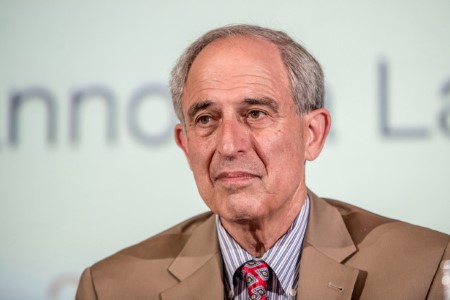