Home Article American Model Taylor Bagley Dating Someone After Divorce With Boyfriend Zach Braff; Her Past Affairs At Glance

American Model Taylor Bagley Dating Someone After Divorce With Boyfriend Zach Braff; Her Past Affairs At Glance 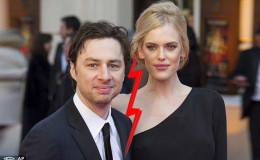 Taylor Bagley is a living example it's not easy to find a real soulmate. The model was in a few relationships in the past, but is she currently dating someone?

Relationships are usually fragile. Just when you thought you found the one, it could all end in an instant. Taylor Bagley is a living example it's not easy to find a genuine soulmate. The model was in a few relationships in the past, but is she currently dating someone?

The fans of this beautiful model-actress are often intrigued by her love life. If you are among those curious about her past and present dating affairs, you couldn't have arrived at a better place. Without further ado, let's get to it.

Is Taylor Bagley Currently In A Relationship?

Although Bagley was in a couple of relationships in the past, this beautiful model is currently single. There are no reports of her dating endeavors recently. Taylor seems entirely focused on her career right now before she commits to a man again. 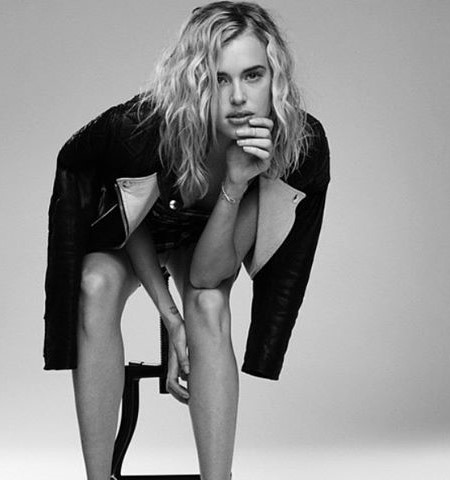 Fans usually love to see their favorite celebrities in an adorable relationship. Bagley's fans are no different, as they are constantly seen on Instagram curious about her love life.  However, her admirers might need to wait a bit longer before this gorgeous model is spotted in a relationship again.

The model-actress is pretty active on Instagram where she regularly uploads pictures. Most of the recent ones are fun, solo pics of herself. Perhaps this gorgeous model is beginning to love solitude at the moment, hence the reluctance to start dating again.

Despite preferring to remain single at the moment, Bagley is not a stranger to relationships. This fabulous actress dated two men in the past. Most recently, she was with a musician Alex Turner. The couple was reported to be dating for 2 years from 2015 to 2017.

There are very little reports on how the former couple got together and why they split. However, they were spotted multiple times hanging out and going to dinners together. 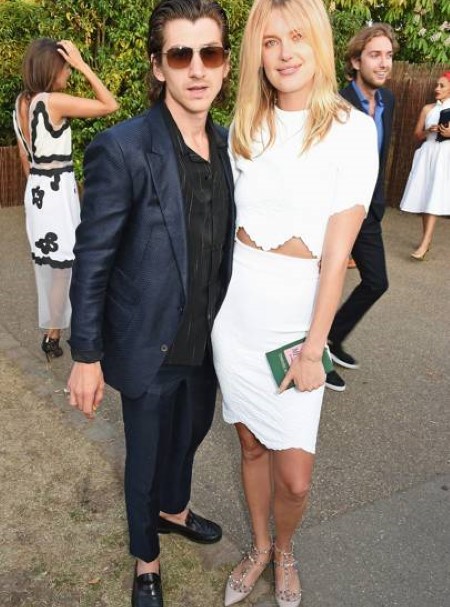 Despite lacking information, it can be easily guessed they had some differences they were unable to resolve. Moreover, it can be confirmed they are no longer together as Alex was recently spotted with his former girlfriend Alexa Chung.

Meanwhile, Taylor Bagley had a more high profile relationship in the past. It was with the Scrubs actor Zach Braff. The former lovebirds were together from 2009 to 2014.

When the initial news of their split broke out, the actor's representative addressed the media and claimed the former duo were continuing their friendship but were no longer a couple. The pair reportedly ended things before the opening of Woody Allen's "Bullets over Broadway" in April 2014. 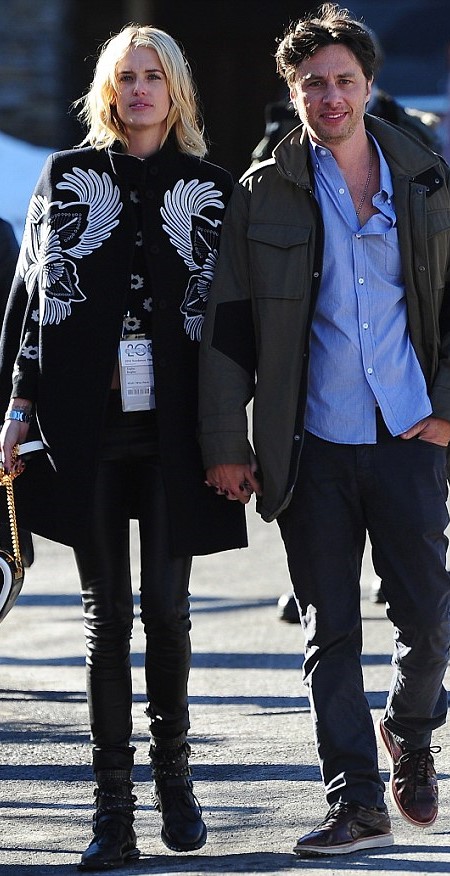 A source claimed Braff was urged by Bagley to perform the show and get married but the actor was not ready. This is believed to be the reason for the split. In contrast, some other sources claim the show's opening and their break up timing was a mere coincidence.

It is anybody's guess the actual reason for their break up, but there's no doubt the fans were left disappointed as this former duo were adorable together. 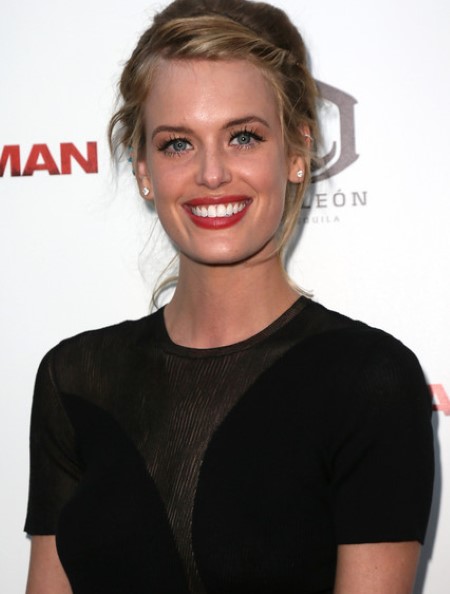