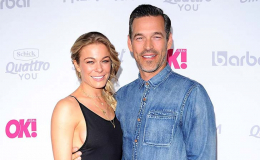 American singer and songwriter LeAnn Rimes is currently enjoying a happy married life with husband Eddie Cibrian after the failed marriage in the past. Unable to handle the relationship earlier, finally she is stable with Cibrian.

It makes everyone curious that, what went wrong with LeAnn Rimes's first marriage? She absolutely loved her first husband, so why did she divorce him? We have the information about her personal life, without delay let's jump into it!

LeAnn Rimes Marriage History. How Was Her Past Marriage Like?

Award-winning singer, LeAnn Rimes fell in love with one of her backup dancers Dean Sheremet, during Rime's hosting 2001 Academy of Country Music Awards and married in 2002. The relationship went well in the beginning but didn't last long. 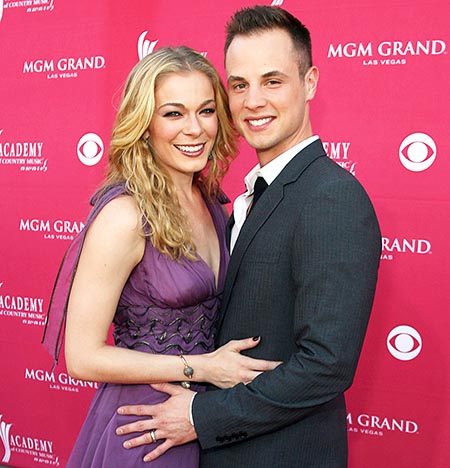 Singing sensation, Rimes enjoyed his company and were always spotted having good times in the holidays and in the celebrity events. Also, they were once captured strolling in Santa Monica with a happy face. Check the picture out!! 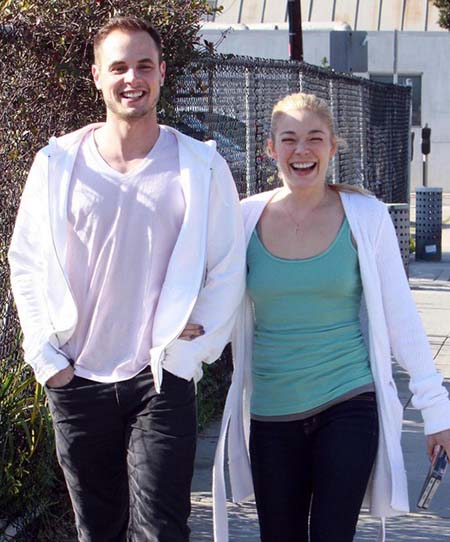 LeAnn Rimes And Dean Sheremet Out And About In Santa Monica.

Their relation ended up badly after Rimes cheated on him having an extramarital affair with her now-husband Eddie Cibrian. She filed a divorce on January 2009, which was finalized in June, the same year. Talking about her mistreat to Sheremet, she stated,

"I take responsibility for everything I've done. I hate that people got hurt, but I don't regret the outcome."

It looks like Rimes isn't loyal to her partner as she dated Jensen Ackles from 1997-1998 and Andrew Keegan from 1998-2001. All the records of her failed relationships and marriage nonetheless, fans now expect her to be loyal and maintain a stable relationship.

Singer and songwriter LeAnn Rimes have been married to American actor Eddie Cibrian since April 22, 2011. She lives a happy life with her husband and two children from his ex-wife. 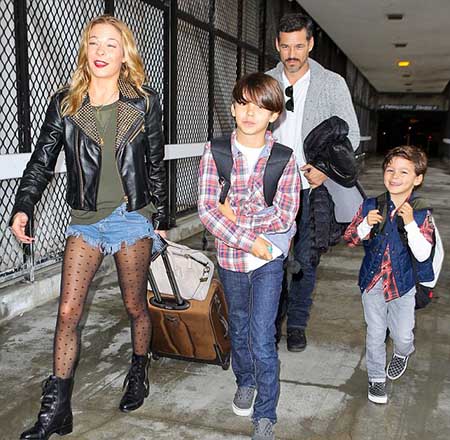 The couple first met on their work in "Northern Lights" which is a TV film made by a channel called Lifetime. At that time, Rimes was married to Dean Sheremet and Cibrian was married to Brandi Glanville and blessed with two sons Jake Austin Cibrian and Mason Edward Cibrian. Moreover, it didn't stop them from cheating their partners.

See more: Singer Paloma Faith is pregnant for the first time before her marriage to boyfriend Leyman Lahcine.

Their wedding in California at a private home was no secret to the world as Rimes shared a few wedding pictures on social media. 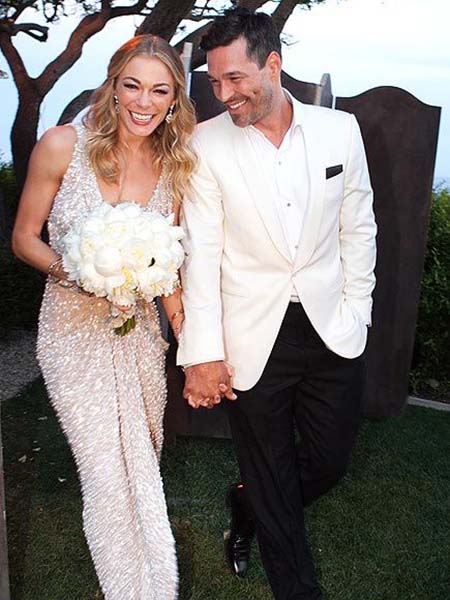 After a week of their marriage, they celebrated their conjugal life with a romantic lunch in the beautiful city of California. She couldn't resist her happiness and tweeted about it,

“Renewed our vows today….it’s incredible to thank each other for the past year as husband and wife, Here’s to another great year!”

The couple is enjoying their relationship sharing their happiest of moments on Twitter. She doesn't miss out posting about her marriage and husband. Recently, she tweeted on their seventh anniversary,

Can you believe... 7 years this Sunday! Where has the time gone!? @EddieCibrian #anniversaryweek

Well, no matter what the past was like, fans expect their marriage to last longer and be delightful. 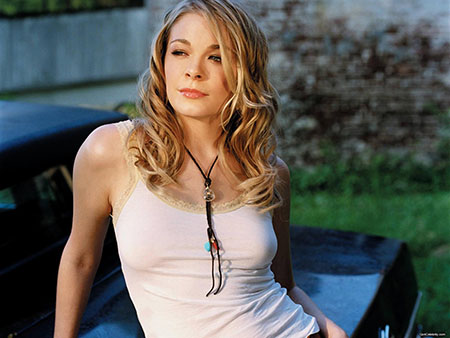