Home Article American Musician Richard Carpenter Married to Wife Mary for a long time; How many Children do they share?

American Musician Richard Carpenter Married to Wife Mary for a long time; How many Children do they share?

Richard remains an active artist even in his retirement from the industry. Currently, he relishes more than 3 decades of romance with the love of his life. 'Who is Richard Carpenter married to?'. Let's find out details about Richard's married relationship including his career and net worth.

Despite Richard's successful profession, he relishes a bright and vivid personal life with his wife and children.

Currently, Carpenter endures a romantic relationship with the love of his life, Mary Rudolph. As a matter of fact, Carpenter walked down the aisle with his adopted cousin, Mary in 1984.

Recommended: 68 Years American Musician Bill Hudson Had Two Unsuccessful Married Relation, Has Four Children; Who is He Dating at Present?

Top of the world singer Richard and his wife became the proud parents of five children. Firstly, they gave birth to Kristi Lynn Carpenter on August 17, 1987.

Similarly, the pair welcomed their Tracy Tatum Carpenter and Mindi Karen Carpenter in 1989 and 1992 respectively.

Richard Carpenter with his wife and five children
SOURCE: Pinterest

In addition, the lovebirds welcomed Taylor Mary Carpenter and Collin Paul Carpenter to be the member of Carpenter family. However, Taylor and Collin never opened detailed information about their children and family.

Meanwhile, there are no controversy and extramarital affairs since then that may hinder their relationship.

Also, Read: Is 29 Years American Musician Mason Musso Dating Anyone at Present? Know About His Past Affairs

Together the lovely pair resides a blissful married life in California. Well, we just wish a long life journey to a married couple of more than three decades.

In 1965, together with his sister Karen Carpenter and friend Wes Jacobs, Richard formed a band named The Richard Carpenter Trio. There Richard played piano, while his sister amazingly played drums, and Wes played on tuba and bass. 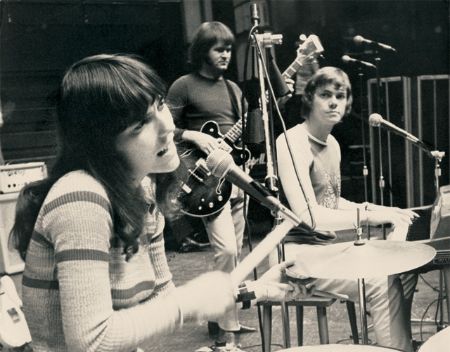 The Richard Carpenter Trio
SOURCE: This Day in Music

Following the gradual success of the trio, the band of three gave a marvelous performance at the Hollywood' Bowl Battle of the Bands in 1966. Reportedly, The Richard Carpenter Trio played The Girl from Ipanema and Iced Tea, for which the band bagged the award of the competition.

You May Like: American Musician Clint Black's Longtime Married Relationship With Wife Lisa Hartman Black, The Couple Has One Daughter

Subsequently, Richard and his bandmates recorded three songs at RCA Studios as the winning prize from the Bowl Battle. Above all, the trio recorded Strangers in the Night, Every Little Thing and Iced Tea.

Nevertheless, Carpenter's original Iced Tea became the only record that officially got released to the audience. 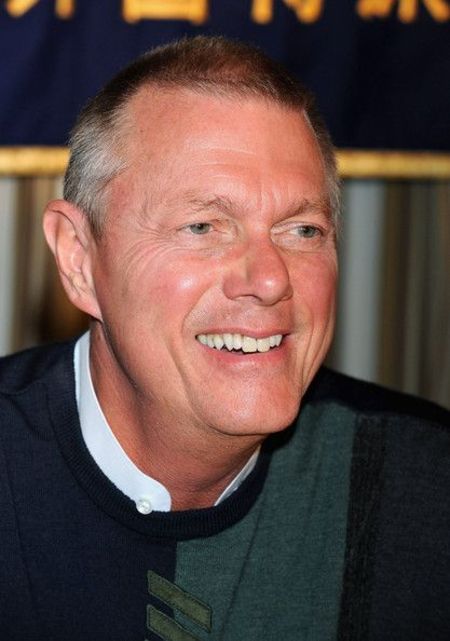