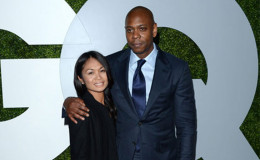 One of the most iconic comedians, Dave Chappelle gradually declined from the spotlight. But it turned out to be ironic after the Half-Baked actor shocked the world bagging the 2019 grammy for 'Equanimity & The Bird Revelation' this year.

The mighty man of Hollywood, Dave maintained a smooth personal life as his career. The married man relishes a beautiful relationship with his wife and even more happiness after bagging the best comedy album. Let's take a ride in Dave Chappelle's married relationship including his recent award win! 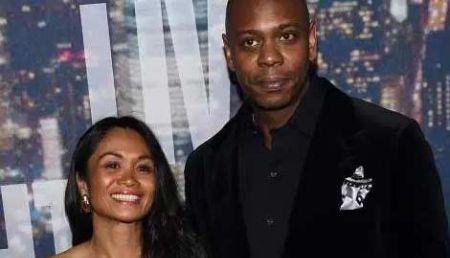 Dave Chappelle with his wife Elaine

Prior to getting hitched, the couple remained in a romantic relationship for several years. After spending quality of time together, the lovebirds decided to turn their romance into a husband and wife relationship.

Although, it is known that the pair walked down the aisle in a low-key wedding ceremony, the exclusive details regarding their nuptials are still under the radar. The duo romance led to the birth of three young ones; Sonal Chappelle, Ibrahim Chappelle, and Sulayman Chappelle. 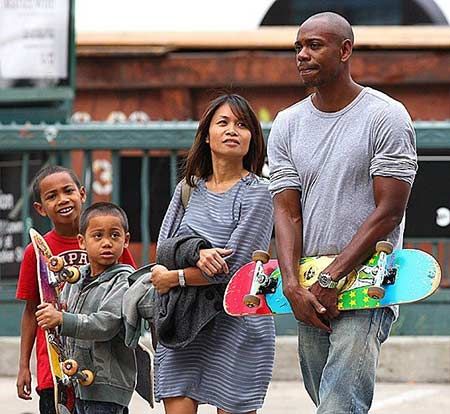 Dave Chappelle with his wife and kids
SOURCE: Bossip

Regardless of his straightforwardness as a comedian, Dave Chappelle remains conscious about his personal life. With a happy face, the lovely family rarely attends various programs and events together. Last sightings of the family were reported in 2010 after attending the annual Philippines-American picnic together in Dayton, Ohio.

Unlike other celebrities of Hollywood, the Comedy Central's host Dave and his wife Elaine falls amongst the rare drama-free private couple. However, the proud parents of three children live a blissful life at their 65-acre farmhouse near Yellow Springs, Ohio.

The 61st Grammy Awards, for Best Comedy Album, went to Dave Chappelle for his specials Equanimity & The Bird Revelation. 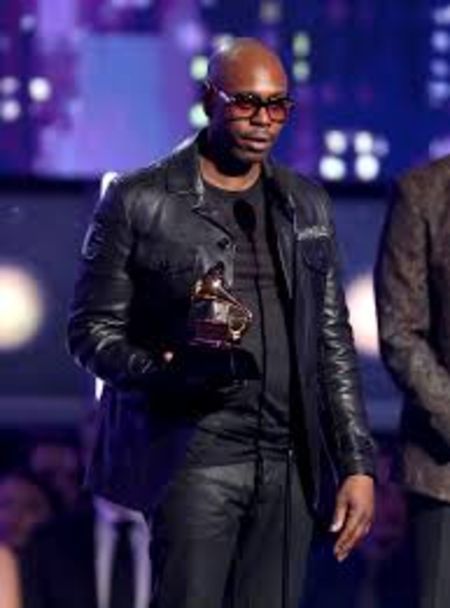 Dave Chappelle won the Best Comedy Album for Equanimity & The Bird Revelation at the 61st Grammy Awards. Alicia Keys hosted the grand premiere ceremony on February 11, 2019, at the Staples Center in Los Angeles.

Also, back in 2018, Chapelle won Best Comedy Album at the 60th GRAMMY Awards for The Age of Spin & Deep in Texas. Last year, Dave took the honor over Sarah Silverman, Kevin Hart, Jerry Seinfeld, and Gaffigan. 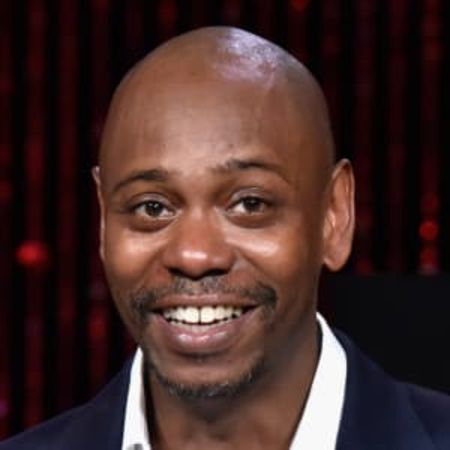