Home Article TV star Lee Majors Married to Faith Since 2002; How did the couple first meet?

TV star Lee Majors Married to Faith Since 2002; How did the couple first meet? 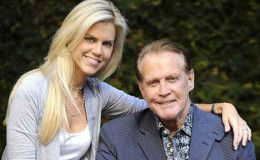 It's not unusual to see Hollywood celebrities marrying several times in their life. However, there comes a point when the majority of them eventually decide to settle with a special lady.

Lee Majors exchanged wedding vows four times in his life. His most recent marriage, though, is the longest he's enjoyed his marital relationship. There appears no doubt the actor bumped into the love of his life better late than never.

Lee Majors is married to his beautiful wife, Faith Majors. The couple tied the knot in November 2002.

The pair first met at a dinner party in Florida hosted by a mutual friend. Lee said he was incredibly shy when he saw her the first time, so he sent his wingman over to ask for her number. 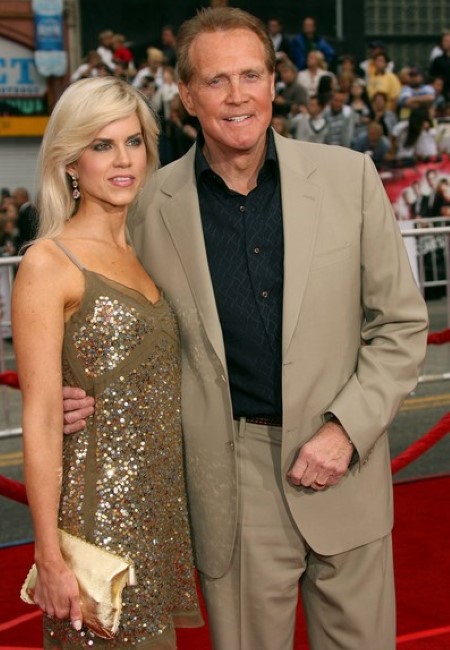 Eventually, Lee and Faith got to know each other and their first date was to the 1995 Super Bowl.

The couple do not share any children yet. In 2012, they moved to Houston from their Beverly Hills home in Los Angeles. Speaking of the change in the sense of style from their previous home to the new one, Lee said:

"We see lots of white, bright colors and feminine dresses here. On a side note, the people here are also so much friendlier - which is nice."

Previously their house had a bit of French touch to it but now it's all about that 'Western Elegance,' 'rustic sophistication,' and 'cowboy chic.'

The pair loves to travel together on vacation. In a 2012 interview, Faith revealed they went to Newport Beach, California. At the time they were also planning to travel to Italy and the Dalmatian coast in July, as well as Pebble Beach, and Laguna Beach in August.

His wife, Faith, is quite into traveling and doing adrenaline-fueled stuff like bungee or sky diving or scuba divings among many others.

This adorable duo is apparently a cat family, although Faith revealed her husband trained their cats, Bella and Buddy, to act like dogs.

There have never been rumors nor reports of any conflict between the pair, So, it's safe to assume they're living a blissful married life.

Lee Majors married his first wife named Kathy Robinson in 1961, while he was still in Eastern Kentucky. A year later the couple welcomed their son named Lee Majors Jr. 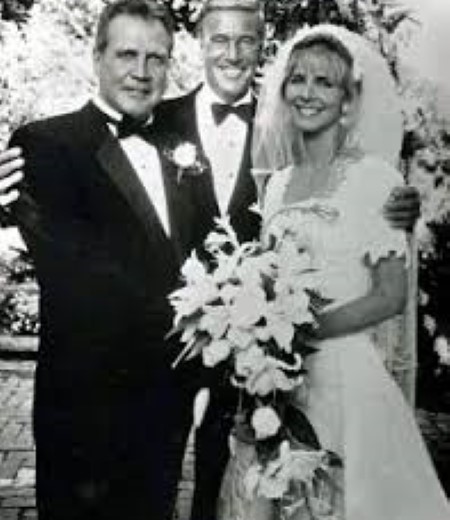 Lee Majors with his first wife Kathy Robinson during their wedding.
Source: Pinterest

As this duo moved to Los Angeles, their marriage seemingly going well began to encounter problems. Subsequently, the couple got divorced in 1964 and soon after his ex-wife and son went back to Kentucky.

Majors married for the second time in 1973. He tied the knot to the late Farrah Fawcett. They were one of the most renowned couples in Hollywood. However, they separated merely five years later in 1979 while the divorce was finalized in 1982. 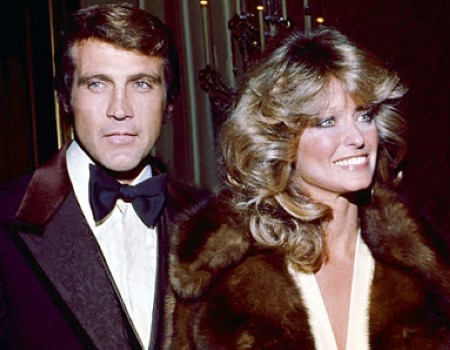 Majors' third marriage was to former Playboy model named Karen Velez. They tied the knot in 1998 and shared three children together; a daughter, Nikki Loren Majors, and twin sons Dane Luke Majors and Trey Kelley Majors. They called it quits in 1994.

Majors' Second Wife Passed Away In 2009

Farrah Fawcett tragically passed away on 25th June 2009 due to cancer at Saint John's Health Center in Santa Monica, California. 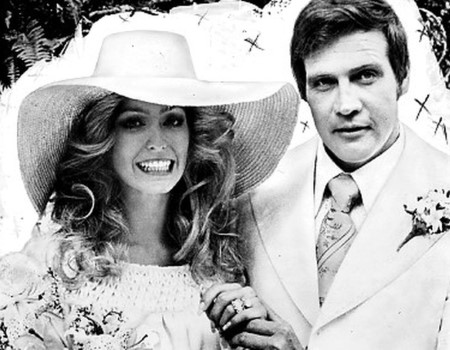 In 2013, Majors talked to Fox News about his deceased ex-wife. He claimed they were like the Brad Pitt and Jennifer Aniston of their day.

"It was quite the extreme. It was probably like Brad and Jennifer when they were together. The press was all over us and of course, she was doing a show also which was pretty popular."

"Naturally we really couldn’t go anywhere. Back then you were working so hard you didn’t even realize how popular the show was."

Earlier in 2009, Us Weekly claimed Lee called Farrah before she died. Apparently, they had not talked for over 20 years.

Apparently, they had a 40-minute phone conversation about her life and cancer where they joked as well as, got a little bit emotional.  It was definitely a lovely moment for the former lovebirds.

The source added, the entire thing was good given the current situation for closure since they would have never spoken again. It was believed that Lee always wanted to talk to Farrah again, but he was afraid to initiate the conversation. 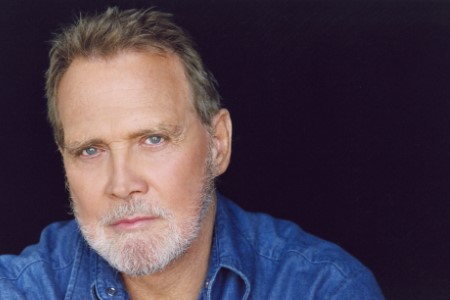