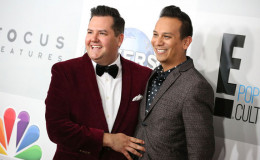 The first time ever 'Celebrity Big Brother' has recently been concluded on 25 February 2018 where Ross Mathews became runner-up to Broadway star Marissa Jaret-Winokur in the finale episode.

The first American edition of 'Celebrity Big Brother', a spin-off of series Big Brother. has recently been concluded on 25 February 2018 where Ross Mathews, the American TV personality became runner-up to Broadway star Marissa Jaret-Winokur in the finale episode.

Being openly gay, he wants young gay kids to get inspired by his journey and achieve their best in personal as well as the professional sector in future. The star is living happily with his partner of 10 years, stylist Salvador Camarena and we are speculating the pair might tie the knot soon!

Ross Mathews has been dating Salvador Camarena for more than nine years. Camarena is a celebrity stylist and fashion correspondent.

The couple appeared in an episode of  House Hunters in 2013. Apart from House Hunters, Sal has been featured in some shows including Good Morning Britain,  E!’s Who Wore it Better, and  Home and Family on the Hallmark Channel. 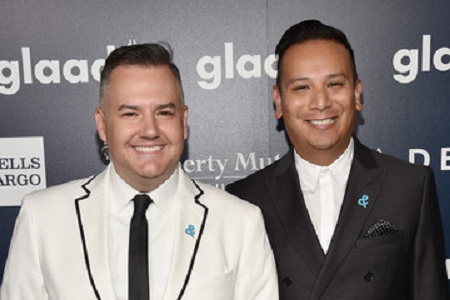 The pair has been living together for a long time and owns a house. According to Variety, the duo put their house on sale for $509k back in 2014.

Sources say that the 1200+ square-foot house with 3 bedrooms and 3 bathrooms was initially purchased for $223,000.

The happy couple is living together with three rescued dogs: Louise, Mijo, and Audrey.

Mathews is officially gay and he represents the LGBTQ community. When he started his career as an intern, there were only a small number of LGBTQ people on TV and others weren't happy with him representing the community.

All in all, we wish the inspiring pair a very happy married life ahead.

The season 19 'Celebrity Big Brothers' has finally ended on 25 February 2018.

Though Ross Mathews couldn't win the grand prize on 'Big Brother: Celebrity Edition', he walked out of the house as a runner-up. 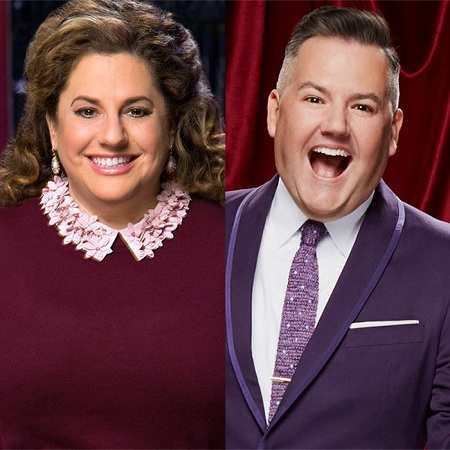 He finished in second place, winning $50,000 to Marissa Jaret Winokur being the ultimate winner of the show. Despite not winning, he was voted as 'America's Favorite Houseguest' gaining an additional prize of $25,000.

He also achieved the self-proclaimed title of house "reporter" for the way he got fellow houseguest Omarosa Manigault Newman spill the beans about her experience working for Donald Trump. 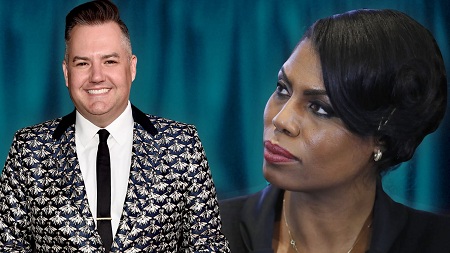 Matthews expressed his happiness and said,

"I feel like everything worked out the way it was supposed to. Marissa won the game, and I feel like I won the popular vote. I feel like I’m the Hillary Clinton."

The TV personality openly discussed how important it was for him to show gay youngsters; how he achieved the success and they can even do much and achieve their best. 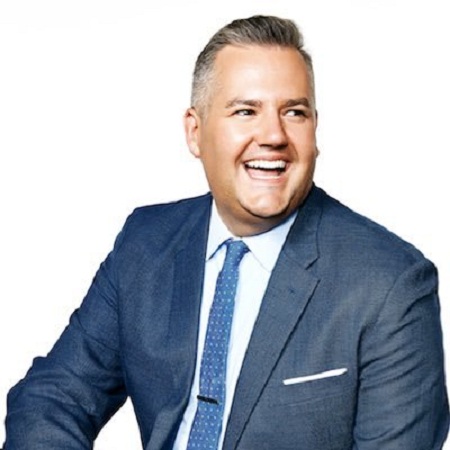