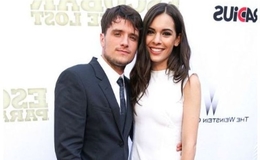 The Hunger Games star Josh Hutcherson is lucky to have a long list of movies, and the man's girlfriend's list is pretty big too. The charming actor is happy with his girlfriend Claudia Traisac despite not sharing many photos on their social media account.

Josh Hutcherson is an American actor who rose to fame as Peeta Mellark in the film The Hunger Games. He received the Cinemacon Breakthrough Performer of the Year Award for contributing to the show.

It's no secret that famous movie actor Josh was romantically involved with quite a beautiful and well-known female. If you are curious about a celebrity's past affairs, then let's look at his dating history!

Josh Hutcherson and his longtime girlfriend, Claudi Traisac, met for the first time while filming the movie Escobar: Paradise Lost, released in 2015. After that, the two started dating one another in 2013. 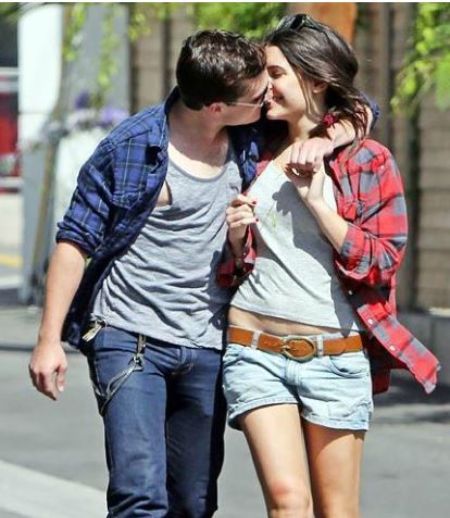 Claudia is an aspiring Spanish actress who has worked in TV shows like Cuentame Como Paso from 2006 until 2018 and Escobar: Paradise Lost, to name a few. She landed a role in the musicals Hoy No Me Puedo Levantar.

The lovebirds have been enjoying a romantic life for almost a decade. Also, the couple admits to difficulties maintaining their long-distance romance, but out of all his affairs, Josh's current relationship is the most stable one, and he might go all the way with her and marry her one day. 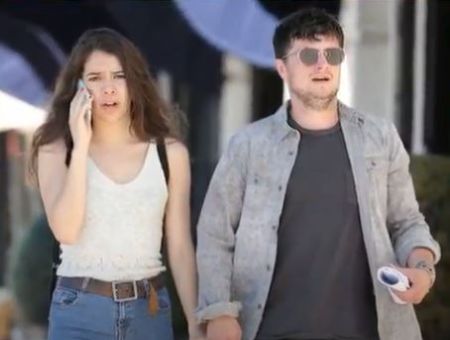 Moreover, the pair confirmed their relationship status to most fans only in 2015 and in 2020, he was spotted with Claudia during an outing at Alfred Coffee and out biking in LA. All these years, the power couple doesn't like being vocal about their feeling and try to keep their lovestory under the radar.

In addition, Josh publicly kissed Claudi day out, picking up an iced drink in Los Angeles on February 9, 2022. The two shared some sweet PDA, and this comes after months before they vacationed in Spain.

Who Are the Ex-Girlfriends of Josh Hutcherson?

Josh dated several of Hollywood's big-name including celebrities and models. His affair with Claudia is the smoothest one, but his dating life wasn't always like that. He was once in a relationship with Shannon Marie Wada, an American actress.

Here's the video of Josh Hutcherson with his girlfriend, Claudia Traisac.

The two childhood sweethearts started seeing each other when Josh was just ten years old and Shannon was 11; it was naive love that lasted three years, from Janaury 2003 to August 2006.

After calling it quits from Shannon, Josh met his co-star Anna Sophie Robb on the movie set of Bridge to Terabithia. The two were teenagers at the time when the romance sparked in 2007. Their lovestory ended within a year for some reason. 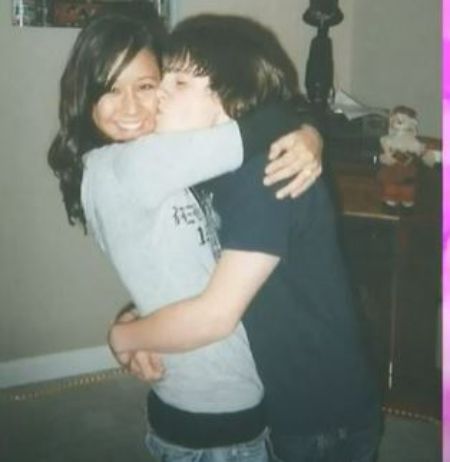 Afterward, Josh linked with a girl named Victoria Justice, a Nicklodenon Star, in January 2008. It was one of his public relationships, as the two were spotted on multiple red carpet events. In the starting phase, Josh and Victoria were happy, but their union was short-lived, which lasted from Janaury 2008 to March 2009.

Soon, Mr. Hutcherson moved on and had a brief romance in 2009 with a stunning model, Lanchen Mihalic. Their relationship ended as quickly as it started. Following the breakup, the actor began dating Rochella Danishei, a prominent singer, in 2009. Sadly, the item split in 2011. 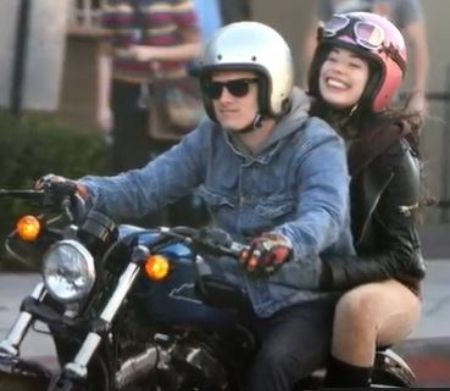 Additionally, Josh  had a short-term romance with Vanessa Hudgen while filming the movie 'Journey 2: The Mysterious Island.' They were together for just four months until their separation, before the film premiere. The former flames still joke about each other during interviews and still are friends.

The dating history of the celebrity also includes speculation of having him fling with Francia Rasia in April 2012, which is more like a rumor than a fact. The pair were thought to hooked up in April 2012. In the same month, the thing was over between them.

Apart from that, he was gossiped about being in a relationship with Jennifer Lawrence. However, Josh said to tabloids that he respects Jennifer as a good friend rather than a soulmate.

Not to miss, Josh was later rumored to have courtship with an actress Chloe Bridges. But none of them confirmed that suspicion and the dating rumor faded. As of now, Josh Hutcherson and Claudia Traisac have been together for many years. And as per some sources, potential engagement is on the way.

Stay updated with Married Wiki for more articles and news of celebs.