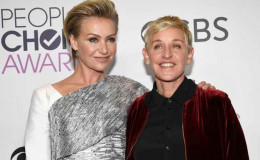 Couples in Hollywood don't just last long enough but this couple has proved a point that getting fame does not get in front of the one you love.

Practically inventing the term 'couple-goals' in Hollywood, the famous gorgeous Australian-American model Portia de Rossi is a week away from celebrating her decade-long married life with Ellen DeGeneres.

Moving on from a broken marriage was a hard thing to pass for the model but finding the right one does change things after all. Wanna know more about the beautiful model's love life with the host? Well, let's get into it!

Congrats are in order for the couple who are celebrating their marriage anniversary of a decade-long just in a week!!

Australian born model Porta de Rossi and the Ellen Show host Ellen Degeneres are having a lovely time in their more than a decade-long married life. The couple met on the backstage of VH1's Big '04 Awards in 2004 and hit it off right then. 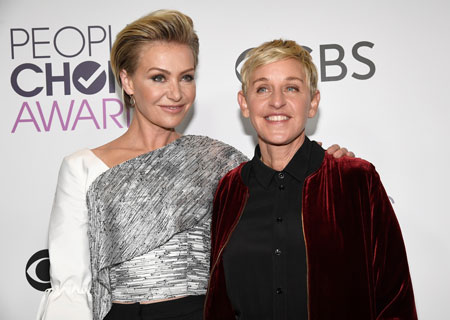 Rossi and Ellen is about to celebrate their decade-long marriage in a week
Source: IBTimesUK

"Ellen took my breath away",

Says de Rossi in an interview. She added,

"That had never happened to me in my life, where I saw somebody and experienced all of those things you hear about in songs and read about in poetry. My knees were weak."

The two made their first public appearance on 18 September 2005 as a couple at the 57th Annual Primetime Emmy Awards in LA.

DeGeneres was the one to propose de Rossi with a 30carat diamond ring on 20 June 2008 after some years of lifting the ban on same-sex marriage in California. On the same year, the couple tied the knot in front of their friends and family members at their home in Beverly Hills on 16 August 2008. 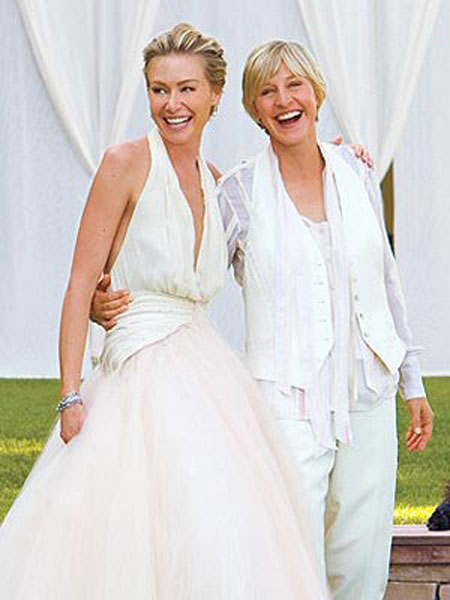 Rossi and Ellen on their wedding day
Source: People

The couple has decided that they don't want children for now. DeGeneres wrote in her book in 2009,

"We thought about it. We love to be around children after they've been fed and bathed. But we ultimately decided that we don't want children of our own. There is far too much glass in our house."

Rossi is active on the social media and often shares about her life. The couple recently went on a safari tour in Tanzania which seem to be DeGeneres' birthday gift as she wrote in the caption.

The couple moved to Malibu mansion which was once owned by Brad Pitt in 2010. The property includes the overlooks of Pacific Ocean, a pool and a tennis court which is reportedly worth $12 million and went back to buy their house which they sold, in 2014 for $40 million.

It was asserted in 2017 that their relationship is on the rocks and was about to get a divorce but till now they have not taken that step so let us wish a couple of this long stays together forever.

Portia de Rossi Will Not Be Seen In The Screens? Decided To Quit Acting??

Well, sad news broke down for Rossi's fan when she decided to quit her acting career when she was just about to turn 45.

She was mentally prepared to close the acting chapter of her life because she wanted to start a business. She said,

“I was approaching 45 and I just kind of … was wondering if there something that I could tackle now that I’ve never done before that would be really challenging and different. I kind of knew what action would look like for me for the next 10, 20 years, so I decided to quit and start a business,”

On the show, she says that the decision was already made 18 months ago but after talking to the creator of the show Mitch Hurwitz, she had a change of mind and will be starring on the 5th season of Arrested Development.

The couple traveled to Rwanda in May where the host is building the Ellen DeGeneres campus in order to save the mountain Gorillas there for which they have to raise up to $10 million.

Moving On From A Broken Marriage, Portia de Rossi's Love Life Before Her Marriage!! 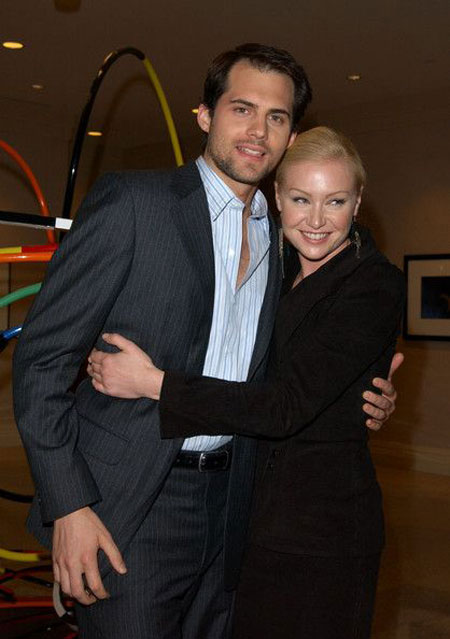 Rossi and Metcalfe were married for 3 years before he ran off with Rossi's brother's wife
Source: Pinterest

The couple tied the knot in 1996 and were living a blissful life before the director ran off with Rossi's brother's wife, Renee Kappos. Rossi said in an interview,

'When my husband left me, my brother moved into my place... My husband ran off with his wife, so we kept each other company and we liked to go out for margaritas and Mexican food to commiserate.'

Rossi petitioned for a dissolution of their marriage on 3 February 1999 also admitting that she married Mel in order to get a green card to stay in the country but did not get through him.

The married had an end in 1999 after 3 years of married life and Mel ran off with his wife Renee and left for Australia.

After her broken marriage, the model was romantically linked to director Francesca Gregorini. She is the daughter of Barbara Bach who dated Rossi in 2001. 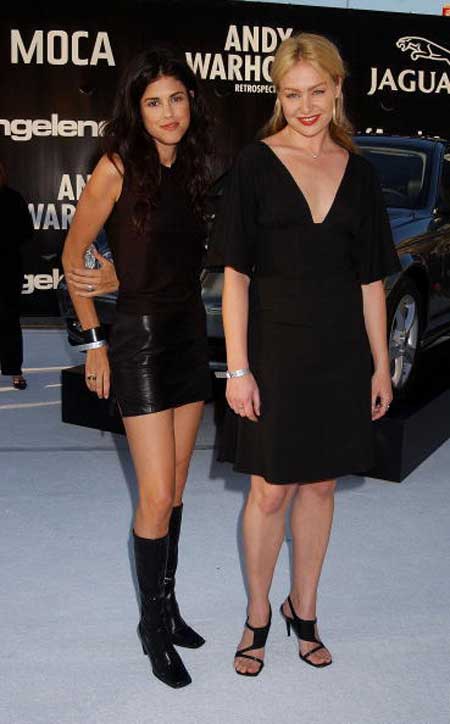 Rossi and Gregorini dated for 3 years from 2001 to 2004
Source: AfterEllen

Gregorini's family and friends did not know about her sexuality at the time until tabloid pictures of the couple were published out to the public. The couple, dated for 3 years and end their relationship in 2004.

Terms between the couple did not match enough to get the relationship going and Rossi started dating her current partner Ellen Degeneres which eventually ended the relationship between Rossi and Gregorini. 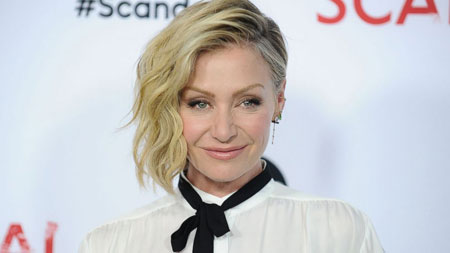