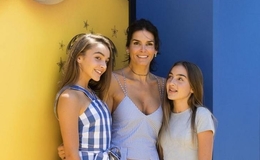 Avery Grace Sehorn definitely got it from her mother. The gorgeous teenager is the daughter of actress Angie Harmon, an inspiration to many in the world. And, here's what you can learn about Avery Grace Sehorn.

Actress Angie Harmon and retired athlete Jason Sehorn welcomed their daughter Avery Grace Sehorn in 2005. And, every year on 22nd June, Avery Grace celebrates her birthday with her family. She is also a Cancer by her zodiac sign. 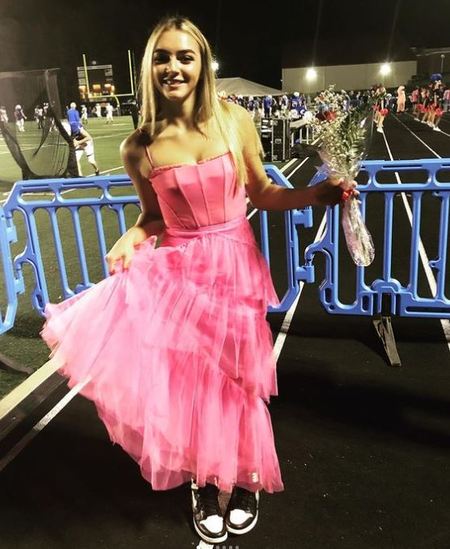 But, as a daughter of top-notch celebrities in Hollywood, Avery faces the risk of privacy intrusion and thus, tries to keep her private matter including her school detail as secretive as possible. But, since Avery celebrated her homecoming in 2021, it's obvious that the daughter of Harmon is now a college student in 2022.

Not to let it go, by the looks of the Homecoming pictures where Avery can be seen flaunting a pink dress with a Nike shows, it looks like Avery is in a relationship. Avery is noticed often taking pictures with a mysterious guy his age as per the posts, shared by her mother. But, of course, Angie didn't disclose any private information on Instagram.

Other than that, Avery isn't the only child of her parents as she has two equally gorgeous siblings including, elder sister, Finley Sehorn, and little sister, Emery Hope Sehorn. Avery and her sisters were present on the stage to hand over the UNICEF Ambassador Honoree Award in 2017 to their mother.

In addition, Avery is also a big sister to her youngest half-sister, who was born in August 2020. Avery's father and stepmother named their daughter Sage Cru Sehorn. And, Avery and her full biological sisters love their youngest sibling without discrimination.

Avery also often makes her appearances on her mother's Instagram page. But, fans are yet to find out the original Instagram account of Avery. Also, not to mention, fans want to know the boyfriend's information of Avery. But, it seems like, Avery doesn't want to disclose much about her love life to the public.

The young Avery Grace Sehorn is definitely one lucky child. Despite her parents' divorce, Avery and her siblings still share a healthy environment and relation with their family. So, yes, her mother, Angie Harmon, and father Jason Sehorn are no longer married. 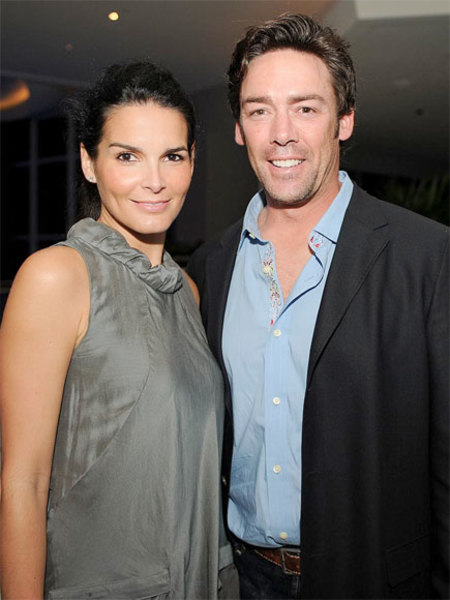 Avery's parents split when she was only eight years old in 2013. Apparently, Harmon wanted to raise her children in North Carolina away from the Hollywood limelight, but Avery's father didn't agree.

Clearly, the issues only got worse from there and the former husband and wife decided it was best to part ways. Their divorce was only finalized in 2016. Avery and her siblings maintain their equal time with both of their parents though. 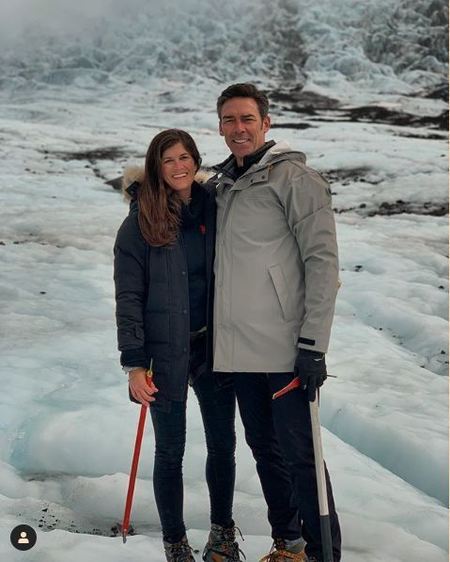 Both Angie and Jason co-parent their children with mutual respect, despite not being romantically involved. Well, while Avery's mother is currently engaged to boyfriend Greg Vaughan, her father is married to Meghann Gundermann. Avery's step-mother is a businesswoman.