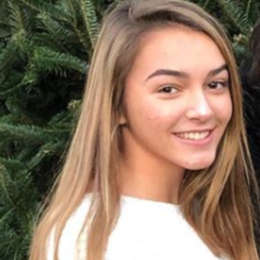 Avery Grace Sehorn is best known for being the daughter of renowned Hollywood actors Jason Sehorn and his ex-spouse Angie Harmon. People recognize her mother, Harmon for her roles on the legal dramas "Law & Order" and "Rizzoli & Isles". Avery's dad, Jason is a retired American professional football player. 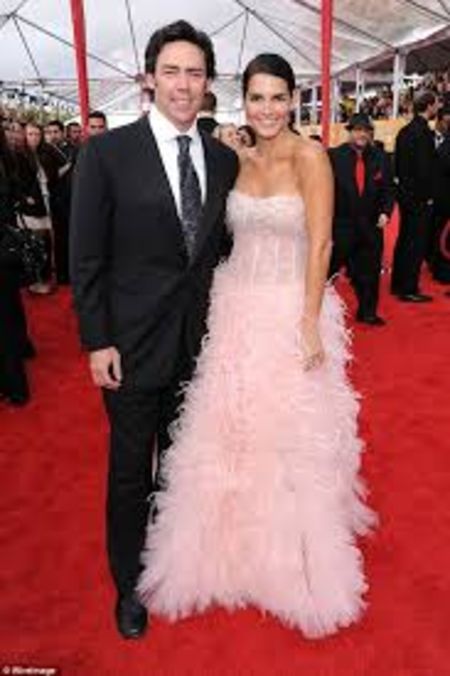 Angie-Jason duo had one of the most memorable proposals reported on TV, The Law & Order star appeared on The Tonight Show with Jay Leno in 1998 to discuss their love life where the NFL player surprised her with a popping question "Will You Marry Me?" Sehorn proposed her for marriage getting down on one knee. 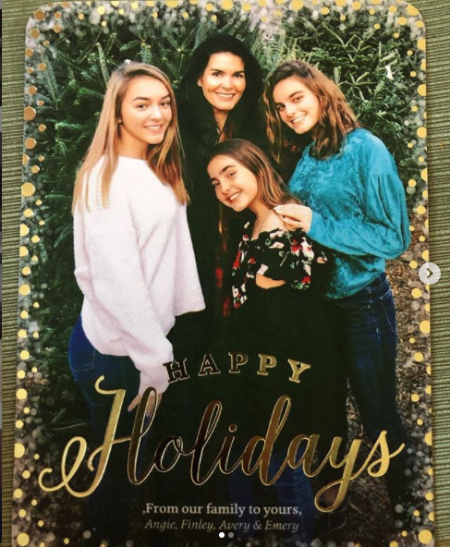 Harmon and Sehorn however announced their separation in November 2014 after thirteen years of marriage. The couple finalized a divorce in December 2015. Angie Harmon and ex-partner Jason Sehorn were blessed with three beautiful daughters including Finley Sehorn (born Oct 14, 2003) and Emery Sehorn (born Dec 18, 2008).

As the retired football cornerback won the custody of three of their grown daughters. Avery Grace Sehorn and her sisters, Finley and Emery live with Jason and present wife Meghann Gunderman Sehorn. Regardless of that, Angie has strong bonding with her kids.

The NFL star knew Ms. Gunderman from early 2015 but they officially started dating from August 30, 2015. Avery's father, Jason married Meghann in April 2017 in a private wedding ceremony attended by their shortlisted friends and daughters Avery, Finley, and Emery. Meghann enjoys the company of her step-children and treats them like her own.

Avery Grace Sehorn, 16, is too young to indulge herself in any sort of the money-making profession. Needless to say, the 5 feet tall girl looks exactly like her mother. She might pursue her career either in the glamour world or the film industry.

She has been enjoying the luxury lifestyle, spacious villa-style house, and classic cars. Avery with lives her celebrity father Jason Sehorn who has a net worth of $20 million earned from his football career.

Grace Sehorn's mother Angie Harmon is worth a whopping $30 million net worth. She receives a salary of $185,000 per episode. She is paid big bucks from her job as a runway model and actress.

Angie starred in a number of notorious television series and walked for international brands like Donna Karan, Calvin Klein, and Giorgio Armani. She's already displayed in a handful of magazines including Cosmopolitan and ELLE.