Home Article Bad News! Rosario Dawson and her Boyfriend Eric Andre split; Find out the reason for their separation here

Bad News! Rosario Dawson and her Boyfriend Eric Andre split; Find out the reason for their separation here

Bad News! Rosario Dawson and her Boyfriend Eric Andre split; Find out the reason for their separation here and know more about their Relationship

This just in! Famous actress, Rosario Dawson called it quit with her boyfriend of more than 1-year, Eric Andre.

A source confirmed the Daredevil actress and her boyfriend decided to break-up after dating for around a year. But what is the exact reason for their split?

She is famous for her role in 2010 hit movie, Unstoppable, alongside Denzel Washington. The versatile actress was always true to her fans and work and that's why garnered lots of fans. 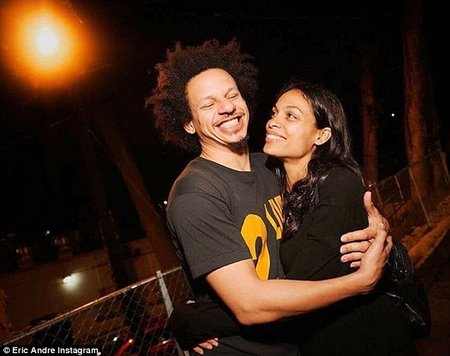 The majority of her personal life was always under wraps and not much was known about it, but her relationship with Eric was a public one.

She announced to the world that she is dating him earlier this year after months of speculations. Their relationship was going on pretty well and they quickly became a hot topic among their fans.

Earlier today, an insider close to the pair revealed they both had gone their separate ways. Even though their rep is yet to make any remarks about the matter.

In April of this year, Rosario confirmed her relationship with him during an interview on the Stephen Colbert's, The Late Show.

They used to share a lot of pictures on Instagram saying it out loud that she and Eric are an item. They even posted a picture on Valentine Day eve.

Hard to believe that the pair who used to be relationship goals to many of the new couples out there called it quits. When Rosario was undergoing surgery due to a ruptured cyst inside her ovary, he was there for her.

She even thanked him for what he did and the operation was successful. For now, the couple is not available for any comment so we should wait to know the exact reason for their break-up.

For now, we can assume that Dawson is most probably single at present. We wish to see her in a new relationship in the following days. 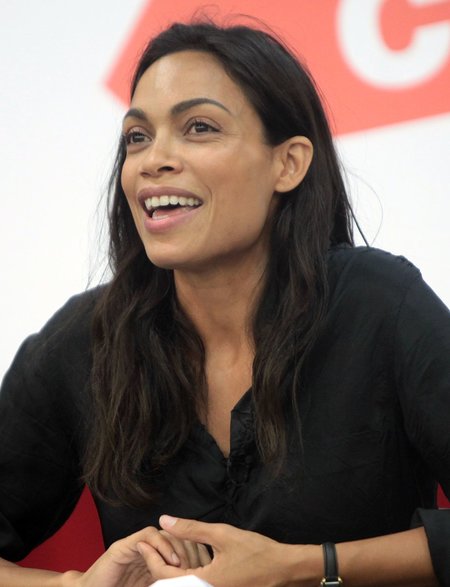