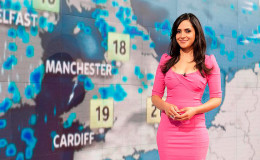 Nazaneen Ghaffar is the brilliant and gorgeous British weather reporter and presenter who works for Sky News Channel.

Her outstanding weather presentation skills and irresistible charisma has made the viewers hooked on TV and most of you wonder what she's like behind the cameras.

If you're wondering whether the 31-year-old presenter is single or not, then sorry guys, she's already off the market.

Just last year she got married to her longtime boyfriend Charlie Ross and both are living a blissful married life.

Both working for BBC, the beautiful weather girl Nazaneen first met BBC reporter in BBC's studio back in 2009. Although the pair didn't start dating right away, they eventually grew closer and started dating a year later in 2010.

Unfortunately, the year they got together, Nazaneen had to leave the BBC news channel, and join Sky News. But this didn't stop them from having a strong relationship.

After dating for such long years, the wonderful pair got married on August 24, 2016, in a lavish ceremony in the East Sussex Countryside, UK. 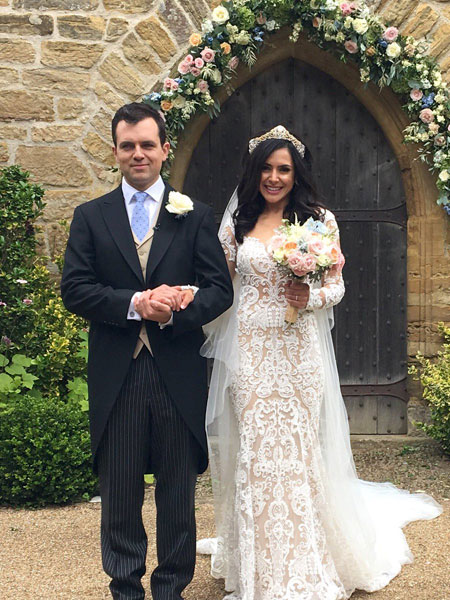 The wedding was based on a traditional Persian theme in honor of the bride's Iranian heritage which was joined by her Sunrise colleagues, Eammon Holmes and wife Ruth Langsford along with Sky news presenters, Isabel Webster, Jacquie Baltrao, Dermont Murnahan and Stephen Dixon, Polly Evans and Rob Smith. 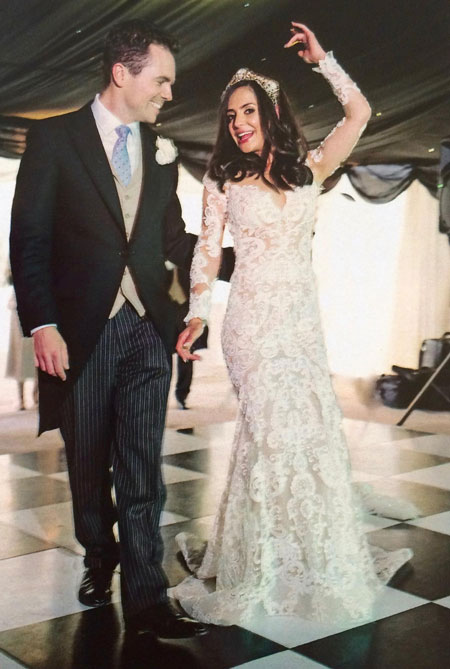 Their wedding was covered by HELLO Magazine and the beautiful bride stated, 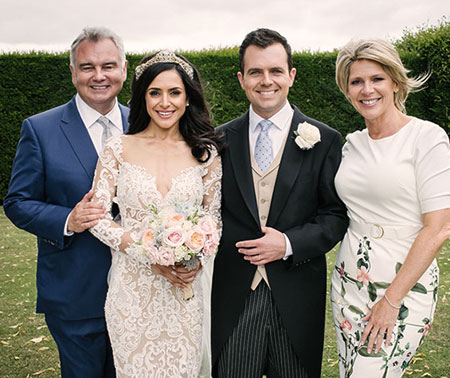 The newly wedded couple went to Mykonos, Greece, the most romantic place for their honeymoon. They are going strong together and having the best time of their lives without any problems or divorce rumors.

They don't have children as of now, but we might be guessing they'll soon welcome a new member in their family. 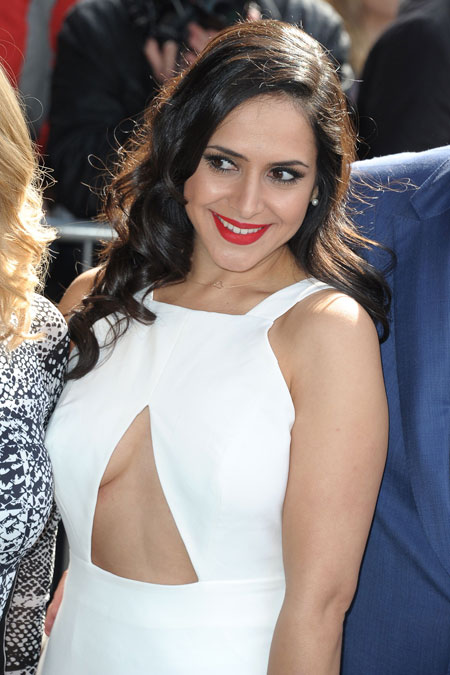 All in all, we wish the lovely couple lifetime of happiness and togetherness and congratulate them on their new beginning.