Bella Thorne Posted Photos On Instagram With A Baby Bump; Is Her Pregnancy Real? Exclusive Details! 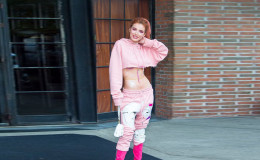 Bella Thorne posed as a pregnant with a fake baby bump on her Instagram story on Tuesday. On the shared pranked story clip, Thorne appeared cradling her baby bump in a long pale blue floral printed dress.

American actor and singer Bella Thorne at the age of 20 has already gained massive popularity. She rose to stardom after the success of her series like My Own Worst Enemy and Disney Channel series Shake It Up.

The former Disney actress recently hit the headlines after she posed as a pregnant woman on her Instagram story. Is Thorne pregnant? What is the truth? Let's break the fact here.

The 20-year-old actress surprised all her fans after she posed as a pregnant with a fake baby bump on her Instagram story on Tuesday. 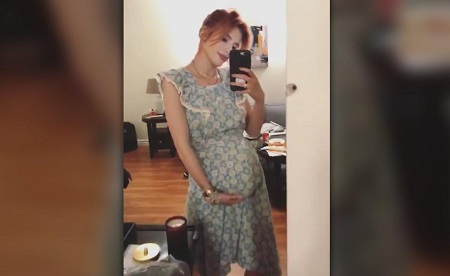 Bella Thorne posed as a pregnant with a fake baby bump on her Instagram, Source: NY Daily News

Thorne, however, hasn't revealed the reason for her expectant mother appearance.

Currently, Thorne is in a relationship with rapper Mod Sun. The couple started dating since October 2017.

Thorne and her 30-year-old new boyfriend Sun are head over heels and frequently makes public appearances together. Recently the couple was captured in a PDA sessions on the beach in Malibu. 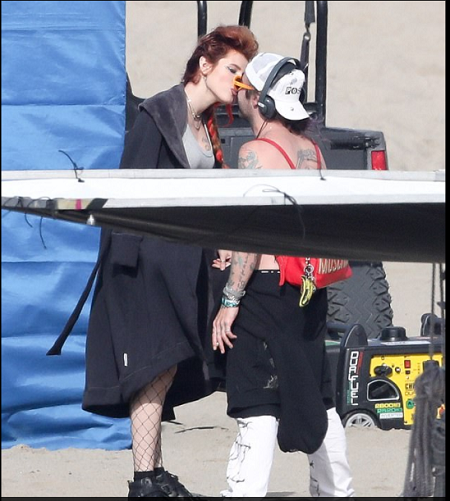 Also read: Sam Pepper Has Been A Relationship With Bella Thorne; Are They Still Together? Dating History And Relationship

Thorne also shares several snaps of the romantic dates on her Instagram story.

The rapper recently shared a picture of them kissing each other with a caption:

"this girl has single-handedly changed my life + made me so much better of a man. i have never ever been this happy....ive always dreamed of feeling love like this + im savoring every moment of it. thank u bella bb i was a lil lost when we found each other + i will treasure the conversations we’ve had forever. this life, the next, + the one after that mama".

Well, the couple surely seems so much in love and we just want them to be happy. 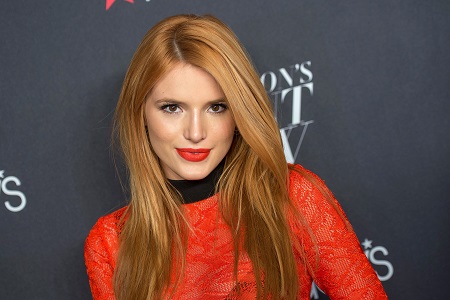