Home Article Sam Pepper was in a Relationship with Actress Bella Thorne; Are They Still Together? See his Dating History And Relationship

Sam Pepper was in a Relationship with Actress Bella Thorne; Are They Still Together? See his Dating History And Relationship 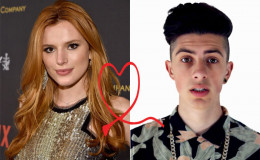 YouTube star Sam Pepper was accused by several women of sexual assault some years back because of his controversial 'social experiment on sexual harassment some years back.

British YouTube star Sam Pepper is known for his comedy and prank videos. As of 2017, his YouTube channel has more than 2 Million subscribers, and he has quite a fan following.

Well, talking about his dating life, Sam is rumored to be in a relationship with Bella Thorne. Is this true? Is the alleged couple still together? Find out here!!!

Actress Bella Thorne confirmed her romance with the controversial YouTuber Sam early in January this year. The 20-year-old actress was initially linked to the 28-year-old after she appeared in one of his SnapChat posts.

The image showed her standing in front of a mirror that had 'You so pretty' written. Also, the pair was holding each other's hand on the bed.

The Relationship of the ex-couple that got air in January | Source: Daily Mail

The pair, however, were not together for long. They broke up within months, and Bella started dating rapper boyfriend, Mod Sun.

The Blended star and her 30-year-old beau are head over heels for each other. We recently saw rapper Mod visiting Bella as she was busy with her Freedom drama Famous In Love scenes on the beach in Malibu on Monday, 13th November

On the other hand, Sam is possibly single. He has not been linked with anyone these days and is focused on his YouTube channel.

It was the time when Pepper uploaded a controversial video titled "Fake Hand Ass Pinch Prank." Pepper would go towards several women and pinch their buttocks in the video.

Though it was a prank, the video took a negative turn as many women stated that the guy sexually harassed them. 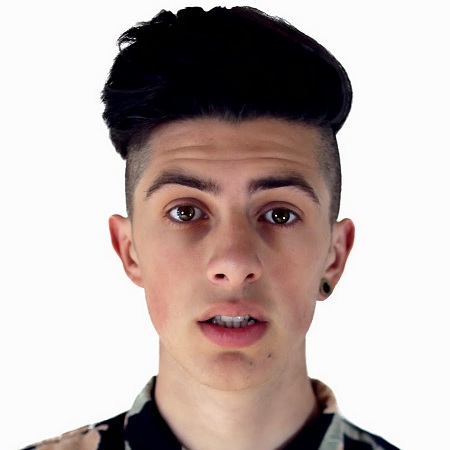 Sam directly did not respond the accusations, but his legal team came forward saying that he "denies any and all accusations that have been made against him."

The YouTuber went on with another video; repeating the same concept but with the male. He stated that his prank was just a 'social experiment' and sexual harassment was the focal point of his experiment.

"He had his other hand on my leg and started moving it further up my leg which I really wasn't comfortable with."

"He was holding my hand and he put it on his crotch area and moved it closer, but I pulled it away. Unfortunately, I felt like that was to be expected. I felt I was doing something I wasn't meant to be doing, which was refusing."

Well, the YouTuber faced repeated accusations from a Facebook user and a Skype user. 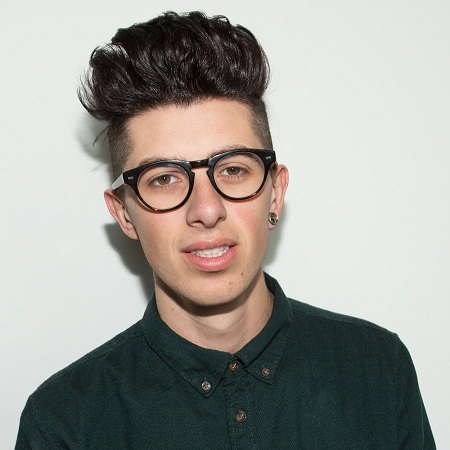