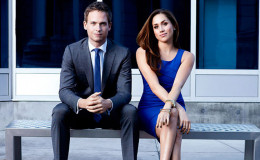 No more Mike Ross and Rachel Zane at the sets of SUITS!

According to reports, Meghan Markle and Patrick J. Adams are all set to left the show upon the ending of the seventh season. Bad news for Mike and Rachel fans.

An insider close to Patrick told US Magazine,

“He was always leaving the show. He made his mind up a while ago.”

The reporter also claimed the actor wants to pursue other things and will leave the show. And after Gabriel Macht signed for the show, his path was clear. 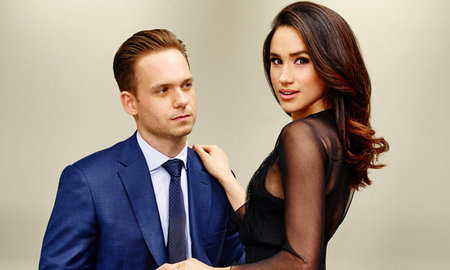 Both Meghan and Patrick will leave the show after season 7 ends, Source: Hello

Now spoiler ahead ladies and gentlemen!!

Apparently, Mike and Rachel will marry at around half part of the seventh season which also paves a clear path for Meg to leave the show for good.

The pair who has worked in the series since it's inception is not available yet to comment on the matter but the sources are pretty reliable on this one.

Seems fame is not leaving Meghan anytime soon. Since last year, she is in the headlines following her high profile relationship with Prince Harry. 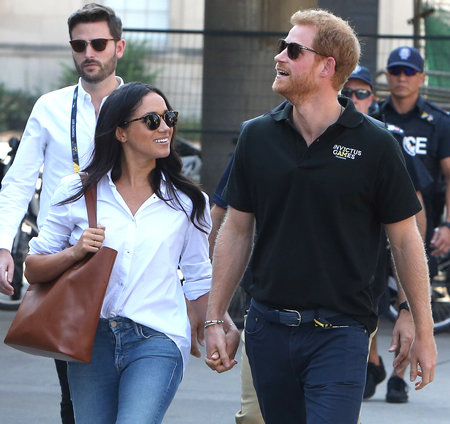 Meghan is currently in a relationship with Prince Harry, Source: People

Many British tabloids are full of all kind of speculation regarding their marriage or engagement. Patrick is a married man and he tied the knot with his wife Troian Bellisario in 2016.

After Meg and Adams leave the show, only big stars left in the show would be Sarah Rafferty and Rick Hoffman.