Everything About Benjamin Travolta; Son Of John Travolta & Kelly Preston 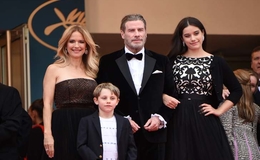 Benjamin Travolta, the precious boy of late actress Kelly Preston, the apple of her eyes and so much more. The lucky son blessed to be raised by a mother like Preston. Here's what you need to know about him.

Born in 2010 on the auspicious day of 23rd November, Benjamin Travolta is a child of late actress Kelly Preston and multi-faceted actor John Travolta. As of July 2020, Benjamin is only nine years old but later this year, his age will be 10. 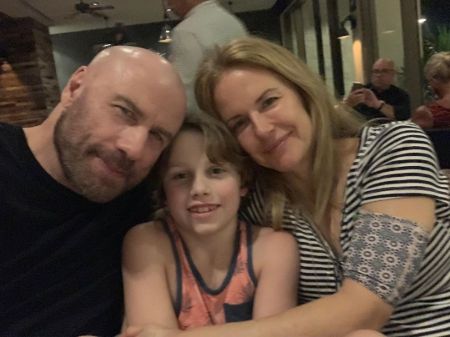 Interestingly, the birth of Benjamin was no less than a miracle. After all, he was the support that aided in finding his parents a new purpose in life. To get straight to the point, Travolta was born just a year later of his elder brother's death.

Travolta's parents had an elder son named Jett Benjamin, also the first tragedy of their parents. Jett, born in 1992 a year after the wedding of John and Kelly died at the young age of only 16 in January 2009.

Benjamin who had a long history of suffering from seizer, autism, and Kawasaki disease had severe seizers during the family vacation in the Bahamas. But, less than a year later of Jett's death, the Pulp Fiction star conceived Benjamin who would later support the then grieving couple in bearing the loss of their first son. 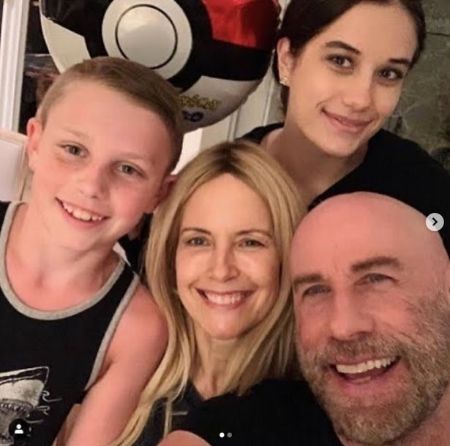 Not to mention, John and Kelly had Benjamin at a time when the couple had been struggling to have another child for over three years. And, with Kelly's old & risky age of being pregnant at 48, the matter couldn't be more serious for the actress's health. Thankfully, the birth delivery and the further situation was a success and safety.

In addition to Jett, Benjamin is also a little brother to a big sister named Ella Bleu Travolta. Benjamin's family adheres to Scientology and his father also credit the religion for aiding him to cope with Jett's death.

In July 2020, the mother of Benjamin Travolta, the beautiful actress Kelly Preston said goodbye to her children, parents & husband to unite with her beloved son, Jett Travolta. The second tragedy occurs when Benjamin's father and mother learn the heartbreaking news of Preston's diagnosis with breast cancer in 2018. 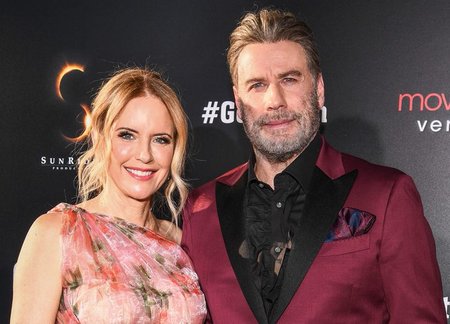 Preston decided to undergo the medical treatment at the Texas-based MD Anderson Cancer Center but kept the cancer diagnosis a secret from the public. Then, nearly two years later, Travolta makes the surprising announcement of Kelly's death and the cause behind it.

Benjamin's mother seemingly lost the battle with cancer and took her last breath at the age of 57 on 12th July 2020 at her home surrounded by her family who loved her and supported her immensely. His parents remained married for 29 years before Kelly's death tore them apart.