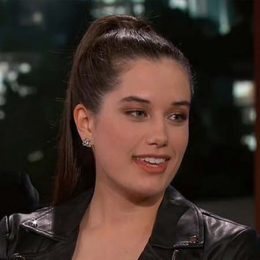 Daughter of famous Academy Award Nominee John Travolta, Ella Blue Travolta is a rising star gifted with brilliant acting skills, trying to make her name in the industry. With few strong performances, she successfully grabbed the attention of the directors and producer.

Ella Bleu Travolta Personal Life; Does She Have A Boyfriend?

Ella Bleu, 19, is possibly single as of 2019. She keeps herself outside the media limelight for long, but as much as she expressed herself, she's not dating anyone. It's because she doesn't like sharing her relationship status with the media.

Bleu is more of a family girl, who enjoys spending quality time with her family. She can be seen relishing vacations by traveling with her parents. Check out the post by her father where she is having a good time with him and her brother!

Great weekend with the kids!

She's most probably single staying out of dating rumors. However, she once admitted she had a crush on actor Taylor Lautner through the Jimmy Kimmel Show. See the video!

She currently enjoys her life with her family and focusing on her career more than anything.

Ella Bleu Career; How Much Is Her Net Worth?

Ella Bleu's career has a brief career so far, making a net worth of around $200,000. She first entered the acting profession after portraying the role of Emily in the movie 'Old Dogs' in 2009, alongside her parents.

While she's recently stepped in the acting field, she's slowly gaining recognition but her father, the renowned actor amassed an attractive net worth of about $170 million as of 2019.

Travolta is the upcoming star in the Travolta-Preston household. Recently in 2019, she played in the movie 'The Poison Rose' which stars legendary actor Morgan Freeman and her father as the lead actors. 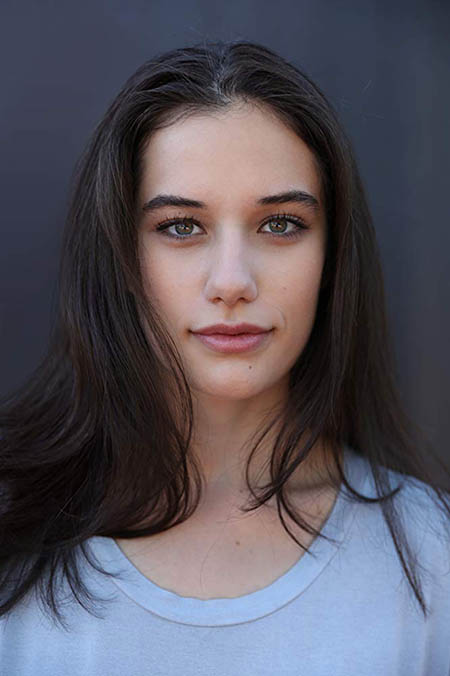 The average salary of an actress in the U.S is about $35,000 per year however it depends upon the popularity and skills.

Talented actors can make up to $100,000 every year. Bleu is an actress grown in a celebrity family and had her interest in acting from a young age, it's certain she makes quite a good amount from her work.

Born on April 3, 2000, in California, USA, Ella Bleu grew up in a celebrity family with her father John Travolta being a huge star of the Hollywood industry. Her mother Kelly Preston is also a famous Hollywood celebrity. She is of mixed ethnicity and of American nationality. 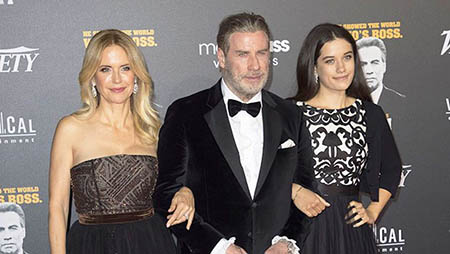 With a famous family background, she began her career in the movies. She has a long way to go following her parent's pathway.