Home Article Bobby Cannavale and Rose Byrne Welcomed their Second Child Together; Couple is Dating since 2012

Bobby Cannavale and Rose Byrne Welcomed their Second Child Together; Couple is Dating since 2012

Bobby Cannavale and Rose Byrne, the parents of Rocco Robin Cannavale have been romantically linked with each other since 2012 and sparkle rumors about their marriage along the way soon.

Bobby Cannavale and Rose Byrne are dating since 2012, and the couple has just welcomed their second baby. S/he is Bobby's third child. He also has a son from his previous marriage to Jenny Lumet.

The Station Agent actor Bobby Cannavale is currently in a relationship with Australian actress Rose Byrne. The couple welcomed their new member in the family in November E! News confirmed. 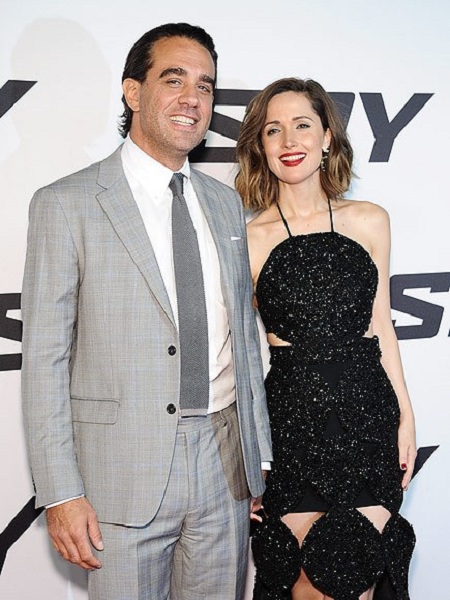 He further added that Byrne is doing great as a new mom. More details about the newly born is still a secret. She revealed her second pregnancy news on DavidJones.com.

"I'm a little tired but feeling good. Everyone was very sweet on set today, and you always get a little bit more attention when you're pregnant, which is fabulous."

Bobby, the star of HBO's critically-acclaimed drama Broadwalk Empire and Rose began their relationship back in 2012. The actors were first encountered together in the Killing Them Softly afterparty at No.8 in New York City on 26 November 2012.

One of the fellow attendees disclosed,

"They were sitting in a booth and he had his arm around her and they would kiss from time to time. They definitely tried to keep a low profile and left at separate times.

Though the couple is together for many years, they are quite private about their relationship. 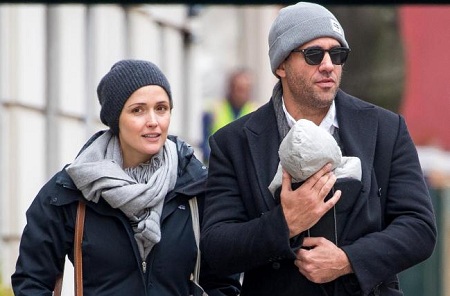 Rose and her beau Bobby walking on the way with Rocco
Source: Hello Magazine

The duo welcomed their first child named Rocco Robin Cannavale on 1st February 2016. Though the pair was rumored to be engaged, they have not confirmed the news.

Bobby Cannavale's Past Affairs And Relationships

Cannavale was initially married to actress/screenwriter Jenny Lumet from 1994 to 2003. The former pair has a son, Jake Cannavale together who is also an actor.

Cannavale and Jake also appeared as father and son in the season four of Nurse Jackie. 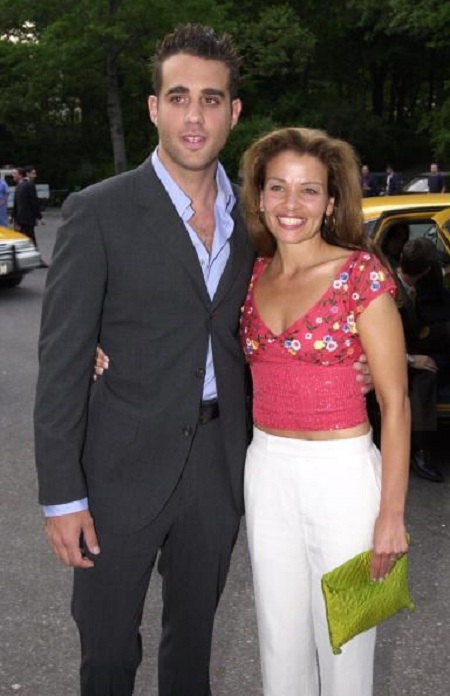 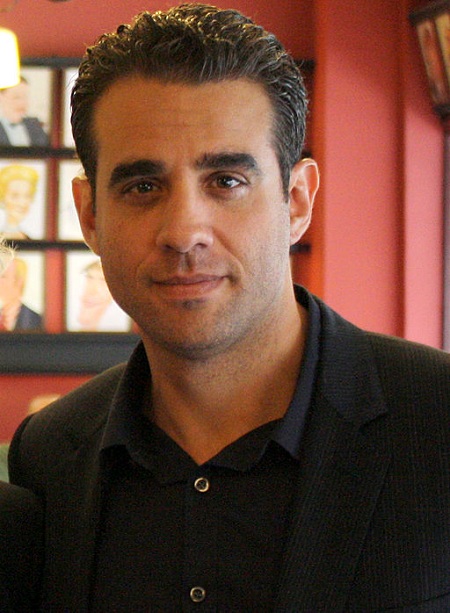