Brian Cox's Married life after Divorcing the First Wife: Know about his Family and Children 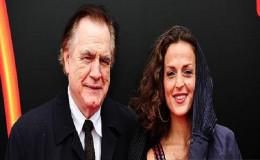 The Scottish actor, Brian Cox is having a great life along with his actress wife, Nicole Ansari and their children.

Brian Cox is a popular Scottish artist who is one of the best actors that we have today. After divorcing his first wife, Nicole Ansari he is now happily married.

So, let us discuss his current personal affairs, including his current wife, family, and children in today's section!!!!

Brian Cox married a German actress, Nicole Ansari as his second wife in 2002. The couple first met in 1990, when Cox was cast in the movie, King Lear as the main role.

Soon after, they started dating and in 1998 the couple moved to London to start their life together. 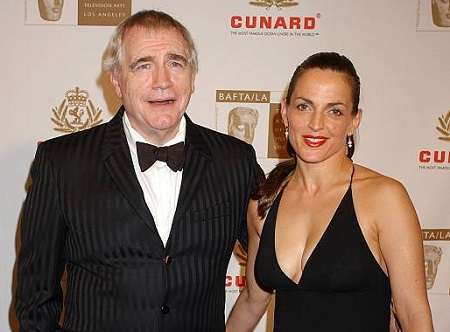 Brian and Nicole in a function, Source: Getty Images

After few months, they tied their knot in a private ceremony. The pair shares a deep love between them. Similarly, the duo welcomed their first child named, Orson Cox on 31st January 2002. 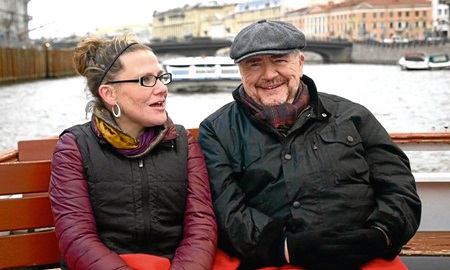 Divorce with his first wife, Caroline Burt after having two children

Brian was previously married to an actress named, Caroline Burt. The couple was having a great time with each other and used to share a strong bonding together.

The pair also has two children as well, Margaret Cox and Alan Cox who was born on 6th August 1970 in Westminster, UK. 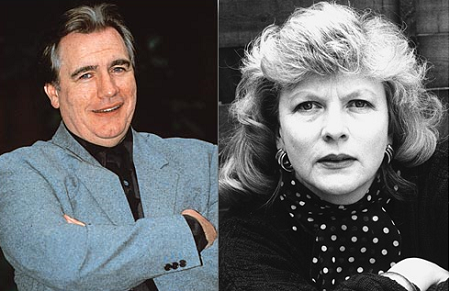 Brian and his ex-wife Caroline, Source: Lord of the files-Homepage and Survivors

Today, Alan is same like his father is kissing every key of success in the field of acting industry. He is well known from the many series and movies including Mrs. Dalloway, Young Sherlock Holmes, An Awfully Big Adventure and so on. 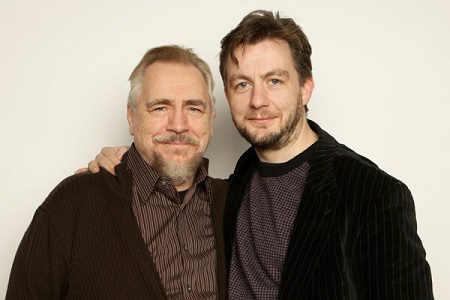 Though the pair shared a great bond because of their personal differences they broke up.

Brain's career as an actor

In 1965, he joined the Lyceum company, theatre in the city of Scotland and appeared in the pastoral comedy by the great William Shakespeare. After performing several acts in the theater, he then started appeared on the television.

Brain debuted on the television from the series named, The Wednesday Plan in 1965 and after that, he worked in several TV series as well but with the small roles only rather than a lead role.

In 1968, he appeared in the TV show named, The Year of the Sex Olympics with the main role. 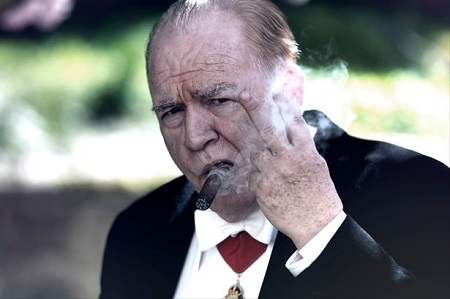 Brian from one of his movie, Source: Daily Record

Furthermore, Brain appeared in different series including The Prisoner, The Devil's Crown, Nicholas and Alexander and others.

He earned more attention and popularity from the films including Rob Roy, The Ring, Braveheart, The Bourne Supremacy, X2 and so on. In 2017, he featured in the title role in Chruchchill. 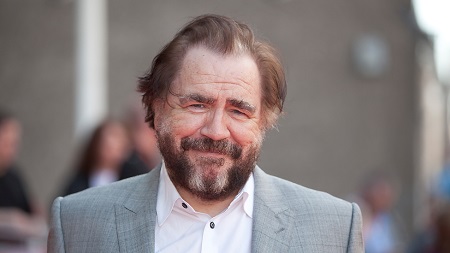 For more updates and recent news, keep following our page!!!!!!!