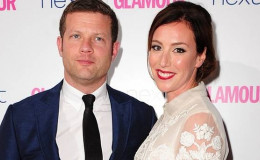 The presenter is a married man as he exchanged vows with his girlfriend five years ago and since then the pair is living blissfully without any rumors of divorce.

But there's more to their relationship than meets the eye. Let's find out!

Looks like Dermot has to eat his own word when he once stated, he'll never work in the showbiz industry ever.

We said that because first, he is famous because of the industry and second, he wouldn't be a married man if he had left the industry. 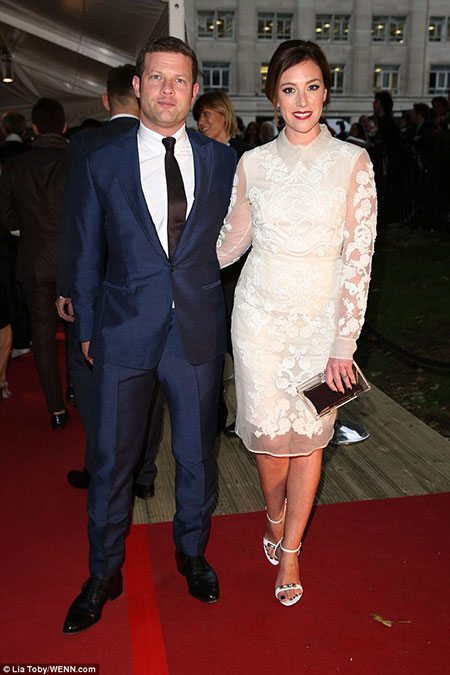 You see, the x-factor host met his girlfriend and future wife, Dee Koppang in 2002, while both of them worked for the same TV company.

And ever since then, the pair is inseparable and enjoying a beautiful conjugal life, without any problem between them. The pair is one of the most happening couples in the United Kingdom.

The Pair Exchanged Vows in 2012

The duo walked down the aisle on September 14, 2012, in an intimate ceremony at Kent village. The pair became official after Dermot kissed his bride, in St Mary Church's Boulevard. 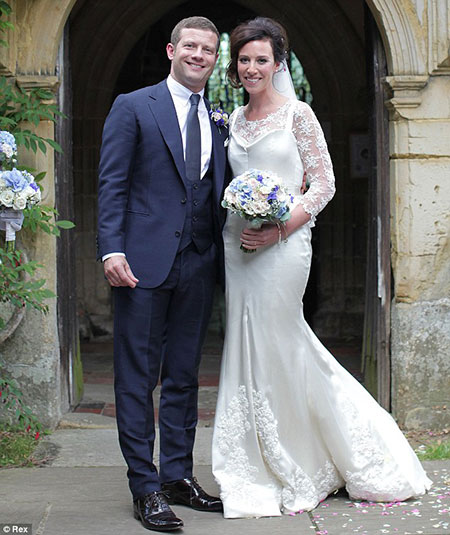 The pair got hitched in 2012 in a small village of Kent, Source: Daily Mail

Their wedding was an extravagant affair which saw a lot of big guests like Caroline Flack, Holly Willoughby, Fearne Cotton, and James Corden.

Glad rags on at Dunkirk premiere this week... What a beautiful & moving film... @christophernolanofficial and @harrystyles - you nailed it. #Dunkirk

All of them were in the attendance when the pair exchanged, 'I do.' And comparing the level of excitement between them from that remarkable day to today, there's not much drop in the excitement.

Any Plans for Children?

It's been over 5-years since their marriage and people would like to know if the couple has talked about raising any children of their own. 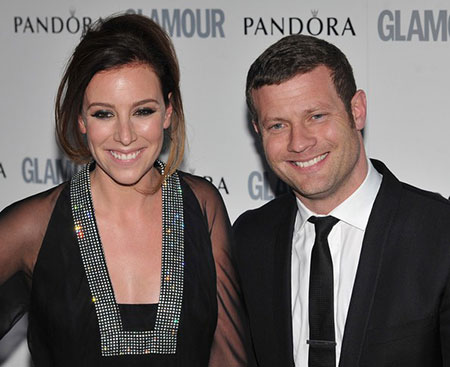 The pair is not ready for any children right now due to their busy lives, Source: IBT Times

Although, Dermot wants kids but apparently, his wife, is quite busy with her career. The Funny part, the pair didn't even get to celebrate their second anniversary. He stated,

"I do want kids with my wife, but I want them when we both think it's the right thing to happen. Circumstance and life takes over and, before you know it, you haven't seen each other properly for a week or two."

Well, their argument is valid and we do hope they'll sort out this problem without any hassle in their relationship. 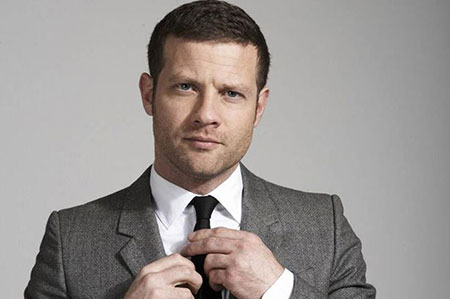