Britt Robertson and Dylan O'Brien rumored to be Engaged!! Know the truth here. 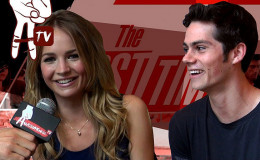 Rumors of Britt Robertson and Dylan O'Brien getting engaged but revealed that it was false. Know the truth about it here.

America's one of the favorite couple, Dylan O'Brien and Britt Robertson recently got engaged! This news had all their fans jumping with joy and excitement until last week but now, the couple's reps have slammed the news reporting it to be completely false!

Quite confusing, isn't it? Let's find the truth about it right down here!

Britt Robertson's Instagram hacked! Posted that she and Dylan were engaged

Fans are going crazy to know the truth behind Britt's unusual Instagram post in which she posted a photo, announcing that the duo was officially engaged. 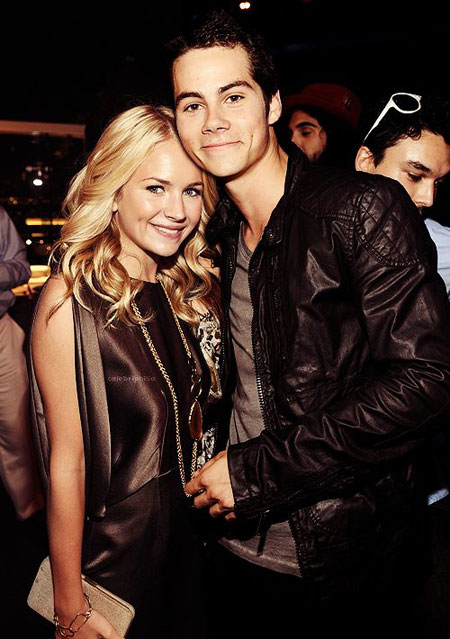 Britt and Dylan rumored to be getting engaged, Source: Filmstarspace

Almost everyone believed the exciting news as the couple has been dating for four years and more and getting engaged now would be the right time.

The post of the actress had a red carpet photo of Dylan and the caption read, "Yes we are officially engaged. #Brylan is real confirmed by Chikri." 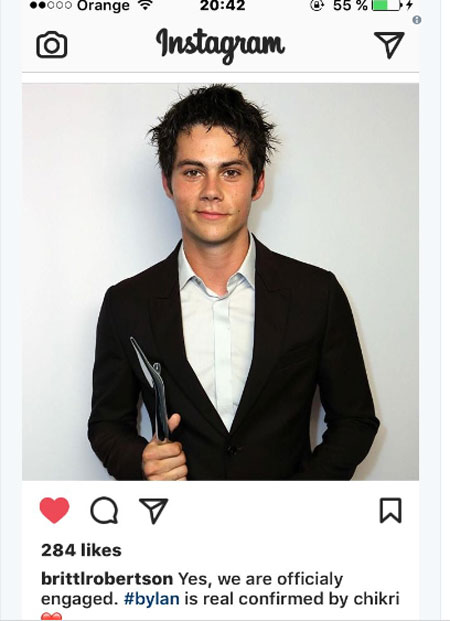 Some fans also posted tweets reacting to Britt's unusual post stating that it was hacked and asking the hackers to respect the couple's privacy.

I AM SO HAPPY OH GOD CONGRATS @RealBritt_Rob @dylanobrien THE MOST POWERFUL COUPLE IN THE WORLD pic.twitter.com/IipXPJyHt7

The young couple met on the set of the hit movie, The First Time back in 2011.and fell for each other instantly.

And now, they have become inseparable and we really appreciate the pair's commitment and love for each other. 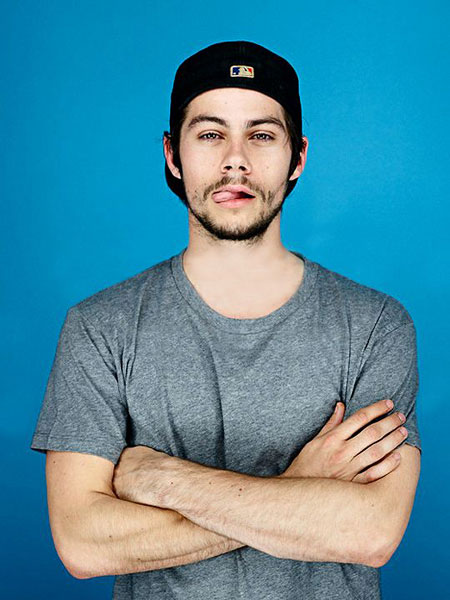 For more updates and recent gossips, keep following our page.