Home Article Broadcaster Lindsay McCormick not Dating anyone; Keeps her Career as a Top priority For Now, but Why? Find Out Here

Broadcaster Lindsay McCormick not Dating anyone; Keeps her Career as a Top priority For Now, but Why? Find Out Here

Broadcaster Lindsay McCormick not Dating anyone; Keeps her Career as a top priority for now; Find out more about her Career and Wiki

We, humans seek companionship in our life, be it when we are growing up or be it when we're all grown up. A worthy partner is all it takes to make life much easier.

But when a person is so busy in their career that they are not able to make time for a relationship, then it poses a series of questions, how is one able to live without a partner in their life?

Broadcaster Lindsay McCormick is an expert in going further in her professional life without seeking any assistance of any sort of boyfriend or husband.

Today in this section, let's take a close look at her personal life and know more about her relationship status.

The beautiful NFL broadcaster became famous after her great sense of humor on the pitch report. Unlike many other journalists, Lindsay knows how to make the game sound more interesting. 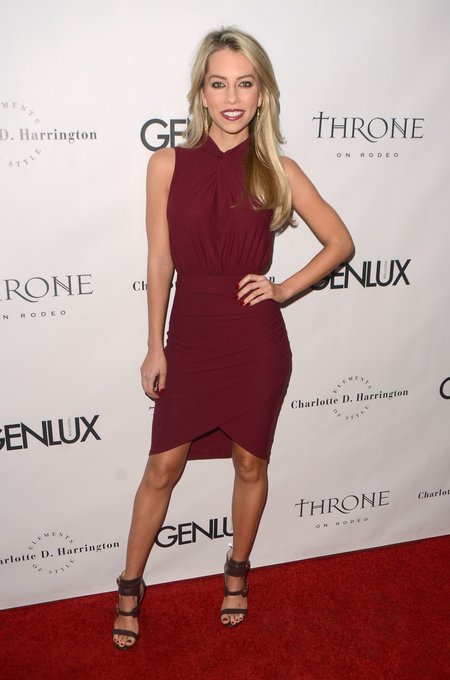 Ever since she entered the field of journalism, she has been climbing the ladder of success in such a rapid function that she's become one of the most talked about journalist of all time.

Off all the matches she covered in her career, the most notable work she did was covering the full match and pre-match interviews of Floyd Mayweather and Manny Pacquiao.

From her early days, she has always been driven towards sports and she used to participate in various sports-related events during her high school days. She even has a big wallpaper of Bo Jackson on her wall. The wallpaper itself has the authentic signature of the Football and Basketball legend!

In an interview, talking about the first thing she sees in the morning, she said,

"Bo Jackson is the greatest athlete of all time. I have a signed photo of his on my wall. It's first thing I see when I wake up in the morning. "

We're sure many of you already know the outstanding works of Lindsay but is she the same funny and interesting woman behind the screens. With such beauty and talent, she might have a long list of men wanting to date her but who's she dating now? Fortunately, the journalist is single at the moment. There are no recent rumors of her dating someone secretly.

The gorgeous NFL reporter was once linked to Jets star Mark Sanchez. The pro athlete and the broadcaster were pretty tight back then. An insider even said the pair is pretty close to each other and know each other for a long time. 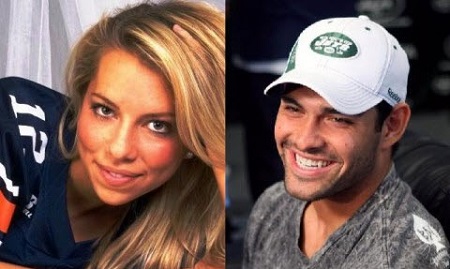 But Lindsay put of all the curtains in their relationship and stated they are only good friends and nothing else. Mark also helped remove the rumor when he said Jets is his girlfriend and he doesn't want any mistress for now. 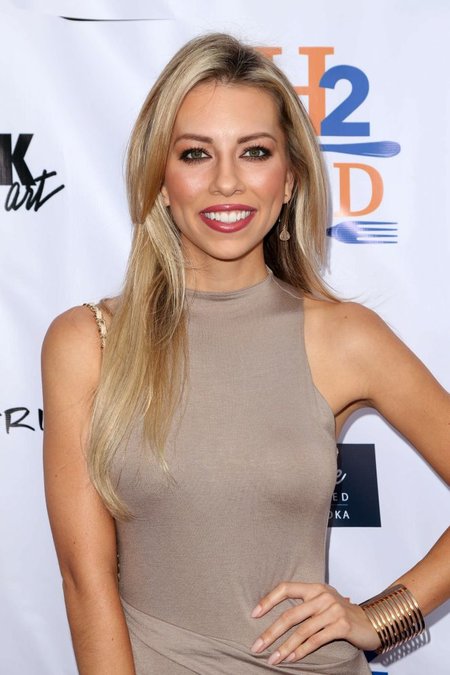