Bryce Dallas Howard; Loving Wife and a Mother: Know about Her Husband, Children, and Family 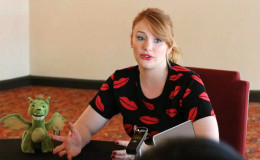 The supremely gorgeous 'Bryce Dallas Howard' is a married woman.She tied a knot with actor 'Seth Gabel'.She is enjoying blissful life with her husband and two children.

Being in love is the most beautiful thing a people can ever experience and if you get a support and togetherness of that person for a lifetime than it adds more beauty in life.

Well, today we are talking about one of the perfect couples of Hollywood and its none other than Jurrasic World fame actress 'Bryce Dallas Howard' and her husband 'Seth Gabel'. 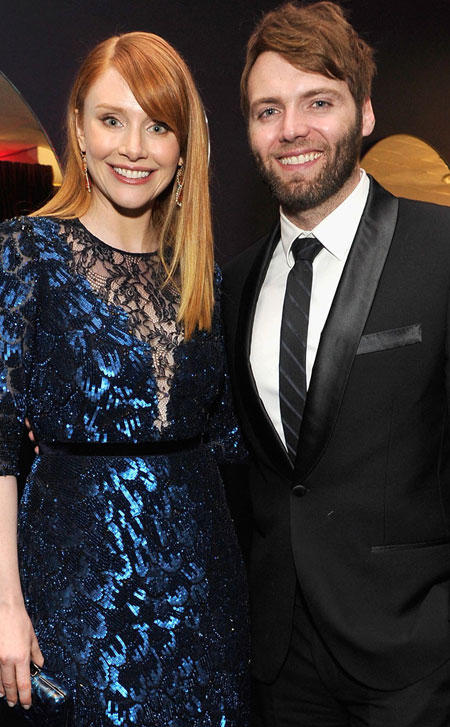 As per the source, their wedding was a private ceremony where only family members and close friends were invited.

Seth won the Mother's Day with an awesome gift and that gift was none other than Beyonce concert ticket. As her wife is huge Beyonce fan.

The couple is very happy with each other and there isn’t any news of their divorce and an extramarital affair.

Howard and her partner ‘Seth’ planned to start a family in their 30’s. However, after seven days of a wedding, she learned that she was pregnant.

After giving birth to her first child’ Theodore’ in 2007, she revealed that during her pregnancy she experienced with ‘post-partum depression’.

In 2010 she shared her experience how she battled with depression:

"Do I wish I had never endured postpartum depression? Absolutely. But to deny the experience is to deny who I am."

"I still mourn the loss of what could have been, but I also feel deep gratitude for those who stood by me, for the lesson that we must never be afraid to ask for help, and for the feeling of summer that still remains." 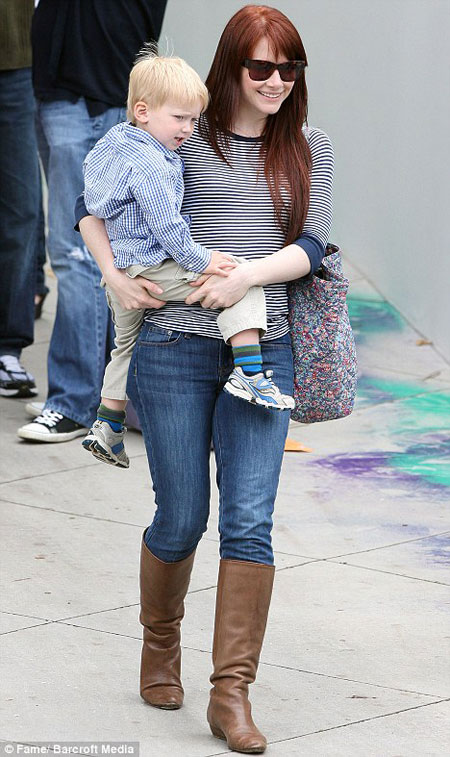 In 2012, the Seth announced that they are again blessed with a beautiful daughter ‘Beatrica’. He added, after the ‘birth of ‘Betrica’ he found his family a perfect one.

Bryce wants to set her parent's example by keeping her children away from Hollywood's glamorous side.

"Her parents kept her and her three siblings away from the spotlight during their childhood and it’s absolutely fine." 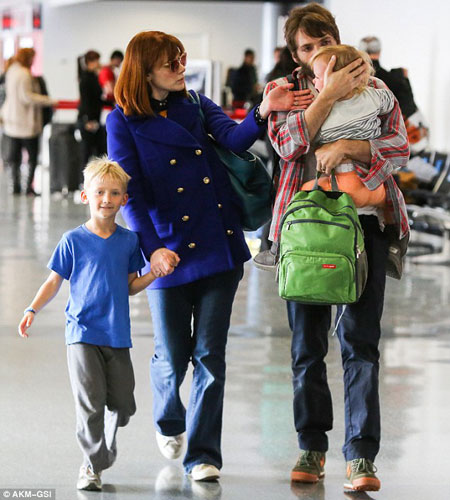 Bryce father ‘Ron Howard’ is a well-known name in Hollywood. He directs and acts in many fabulous movies.

Actually, almost all of her family members is involved in an entertainment industry. Her grandparents are great actors( Rance Howard and Jean Speegle Howard). She is a niece of actor ‘Clint Howard’.

She shared very good equation with her father. She believed, her father has a great contribution towards her acting career, he always supports and appreciates her.

According to her, Ron Howard is the sweetest dad ever. 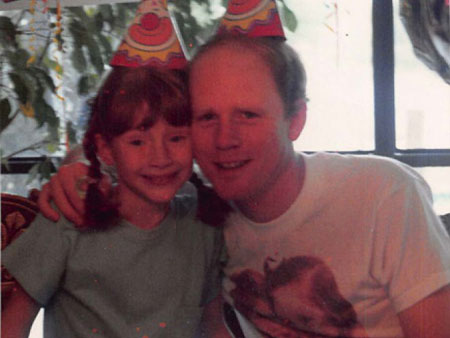 Bryce got emotional at 'DGA Honors' while she presents an award to her father. She couldn't hold back her tears at the podium and that moment was captured by all the media and started calling them a perfect father-daughter duo.

We want to wish Bryce Dallas Howard a very happy and prosperous life with her family.