Home Article The 'Havana' singer Camila Cabello; is she Dating someone? Know her Affairs and Relationships

The 'Havana' singer Camila Cabello; is she Dating someone? Know her Affairs and Relationships 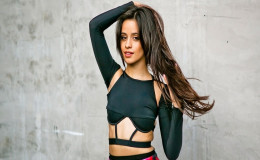 Camila Cabello is currently dating someone special at present. She had a long list of relationship history in the past.

The Cuban-American singer and former member of the girl group Fifth Harmony Camila Cabello certainly do not need an introduction. She's currently debuted in her own music video 'Havana'; the most awaited song ever and the single has already reached the top 10 in several countries.

The young actress and singer have an exciting personal life too. So, who is she dating these days? Stay with us to find out more about your favorite celebrity.

Camila, who worked with Shawn Mendes in "I Know What You Did Last Summer" and "Bad Things" is making everyone curious regarding her dating life.

The 20-year-old diva has won many hearts and there is no doubt that people are crazy for her but is their someone who has managed to win her heart? 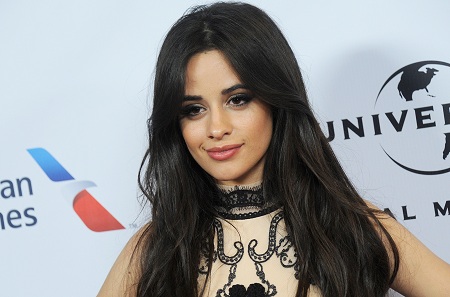 Though we all want to know who is her current boyfriend, Camila these days is trying very hard to keep her personal life in perfect secrecy. The girl is very much private and only talks about her work in public.

As we all know her decision of leaving the fifth harmony is turning out to be the best decision for her as she is rocking the music industry and fans are definitely going crazy for us.

There is still a lot more to come from this diva and we just cannot wait for her first debut album right guys!!!! Some speculate that she is single and focused on her job.

Cabello and Mendes are two of the music industry's hottest young stars. Camila initially found fame with the pop group Fifth Harmony before branching out on her own to burn up the charts with sizzling hits like "Havana".

While Mendes won the hearts of millions with songs like Treat You Better, Stitches, and In My Blood.

They first got close four years ago while working on a duet "I Know What You Did Last Summer". Camilla admitted that she was always attracted to him.

The speculation buzzed around these two for years cause of their undeniable chemistry. Hence frankly, the fire is only fueled by the affection and adoration which they openly share for each other.

Cabello and Mendes are already professional partners and are soon getting personal too. Beyond that, the also enthusiastically support each other.

Camila Cabello: Her Past Affairs

The former Fifth Harmony singer is regularly making headlines for her new songs including some gossips regarding her personal life.

She's currently debuted in a music video for her own song 'Havana' on 24 October 2017. It's the perfect combo of funny and fab.

Austin and Cabello the cutest couple ever, Source: J-14

The American bombshell once dated Austin Mahone. They looked like they were just made for one another; unfortunately, they dated just for a year. Fans were really upset with the news. 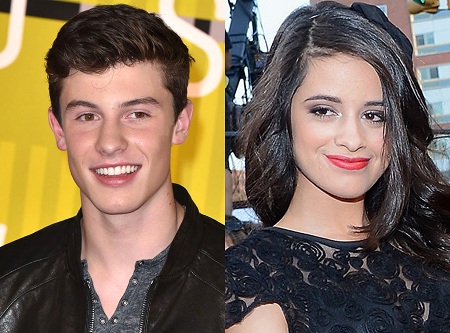 Shawn and Camila rumored dating each other, Source: Pinterest

Everyone was expecting something about the romantic link between Shawn Mendes and Camila. The duo allegedly shut the speculations saying that they were just 'good friends'.

The former One Direction star Louis Tomlinson is also on the list. It was pretty cool to see the singers together but the news just faded away with time. 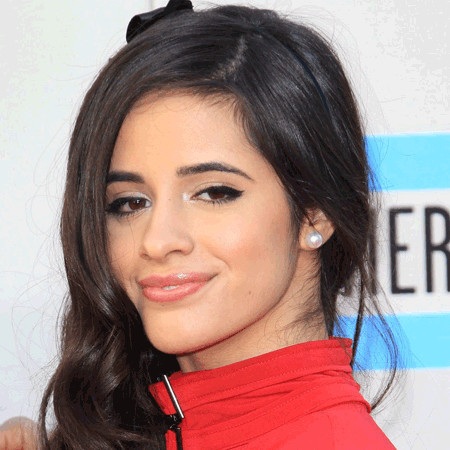