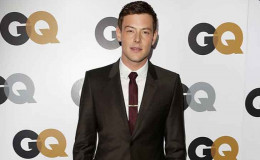 Cory Monteith was a Canadian actor and musician, known for his role as Finn Hudson on the Fox television series Glee. But the sad thing is he is gone too soon.

Death is unpredictable, one can't simply escape from the harsh reality of it. Same is the case for the Canadian actor Cory Monteith, as he died at the young age of 31 from a drug overdose.

It is heartbreaking to hear of someone's death and that too at such a young age. How Cory Monteith's family is doing? What does Lea Michele has to say regarding her boyfriend's sudden death?

Cory Monteith's Family After his Death

Monteith grew up with problems and without father, as his parents, Joe Monteith and Ann McGregor divorced when he was 7. Monteith's parents were traumatized by their youngest son's death. We can only imagine how it's like to lose a child.

Cory's mother, Ann McGregor, was deeply saddened by Cory's death. Only after a year, she began to accept Cory's death as she had felt from the beginning that he wouldn't make it to the old age. She isn't blaming anyone saying it was his choice. 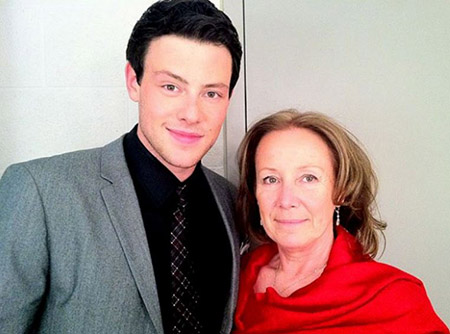 Ann mentioned in the interview she is still in touch with his then-girlfriend Lea. Ann said she knows her pain as she is loving someone with a drug problem for over 15 years and had realized what that meant for Cory.

Cory's father Joe Monteith, on the other hand, is also adjusting to his son's death although he had a strained relationship with his son and wasn't invited to his funeral. Joe blames his ex-wife Ann for the distance between him and his sons. He further said he doesn't want to see any parents lose their child over drugs.

Cory's mother supported him during his struggle period. It is said after his death, his mother received the majority of net worth. Despite all the circumstances, looks like the family is slowly moving on from the terrible loss.

The handsome Monteith was in a romantic relationship with an American actress and singer Lea Michele, his Glee co-star. The couple first met in 2008 as a love interest for the show Glee. During the show, Monteith and Michele came closer and eventually become a real-life love interest for each other. The couple began dating in early 2012.

A source claimed, the lovebirds were so close that they were about to tie the knot, though there was no formal engagement. 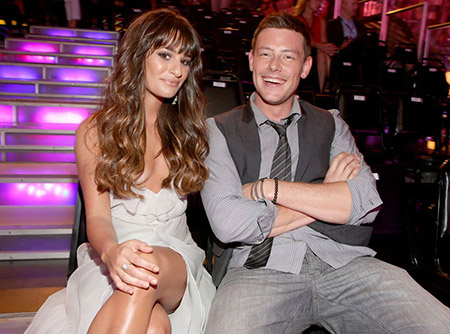 The couple dated for one and a half year, until Monteith's death on 13 July 2013 in Fairmont Pacific Rim, Vancouver, Canada. She was freaked out by the sudden tragic incident. The incident was hard to swallow for Lea as the couple just got back from their vacation in Mexico and until then Cory was doing absolutely fine.

Though Michele was devasted by the accidental demise of Monteith, she stood brave enough to organize funeral of her late boyfriend. Michele took all the responsibilities to comfort his grieving mother.

Lea Michele was a caring and loving partner to Cory. On his remembrance, Lea posted an Instagram post to honor him.

Lea has tattooed "5" on the side of her rib cage, as it was Cory's jersey number back at McKinley High School. Michele wrote songs If You Say So followed by Hey You for Monteith after his death. It's been a long time since Monteith left us and Lea has moved on with her new boyfriend Zandy Reich and is happily engaged to him.

Cory previously dated an American model Julia Vardalos from 2008 to 2010. He also dated another American model, Mallory Matoush in June 2011 during the third season of his series Glee. They broke-up in good terms in December 2011.

Cory Monteith died from an overdose of alcohol and heroin as confirmed after an autopsy and toxicological testing. It was shocking for his girlfriend, friends, and family, his fans and well-wisher showed sincere condolence to Monteith.

Monteith was addicted to cannabis from age 13 in which his complicated family issues played a significant role. He attended 16 different schools and started stealing from friends and family to fund his growing addiction. In an interview, Monteith admitted he skipped lessons to get drunk and smoke pot before quitting school at age 16. 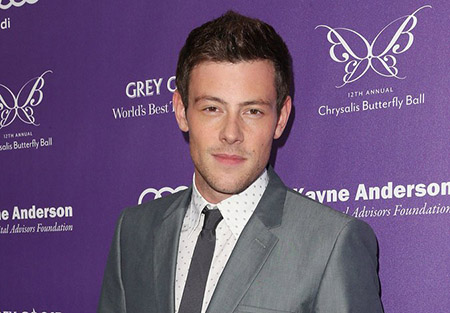 Although Monteith struggled with substance abuse from an early age, he said he was lucky to be alive. He had gone through treatment for substance abuse to come out of the addiction, unfortunately, that didn't help as his addiction killed him. He was an honest person to talk openly about his addiction. 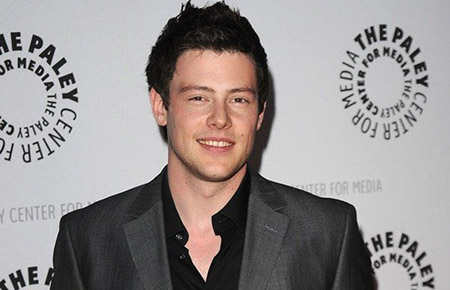