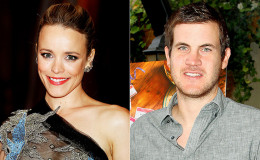 Rachel McAdams is a mother of a baby boy; The news of the birth of her son came when the duo was spotted with their infant child during a lunch; Also, see..

Actress Rachel McAdams welcomed a baby boy as she is spotted along with her infant baby and her boyfriend, Jamie Linden during a lunch.

A new member is in the house!

Canadian actress, Rachel McAdams welcomed a baby boy with her boyfriend, writer, Jamie Linden. Reports of her becoming a mother were first published by the Hollywood Pipeline.

According to the reports, the Notebook actress was spotted with her toddler alongside Jamie as they were on a lunch. The new father was carrying the infant. 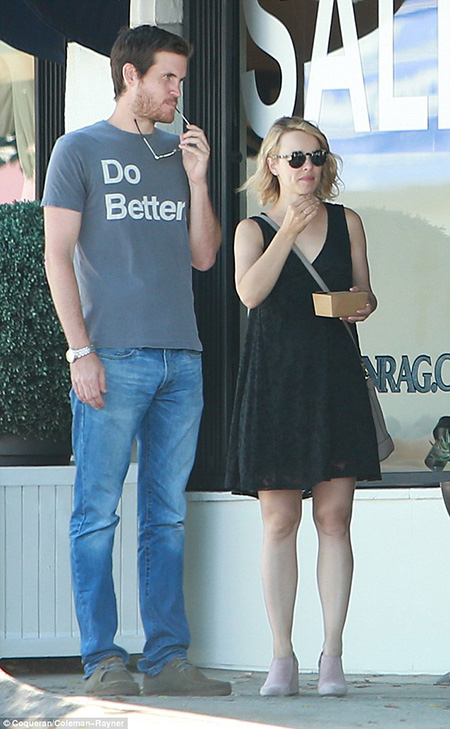 Rachel and her boyfriend Jamie during a lunch date in California
Source: Daily Mail

The 39-year-old actress kept the news of her pregnancy behind closed doors. Though many of the leading tabloids had a slight clue regarding the pregnancy, she never disclosed it by herself.

Her representative is yet to make any official statement regarding the matter and no further information about the pregnancy is out there.

E! News was the first tabloid which revealed she is with a child back in February of this year. She and Dear John writer Linden first starting dating back in 2016.

Rachel wasn't present during the premiere of her newest dark comedy, Game Night. Although, her co-stars including Jason Bateman, Kyle Chandler, and Michael C. Hall attended the event which was held at TCL Theater in Hollywood, California.

Well, congratulations to the pair and we wish the actress will soon reveal all the information about her son.