Home Article Cara Fiorina; CEO of Hewlett-Packard, Know about her personal life including her Married life, Husbands and Divorces

Cara Fiorina; CEO of Hewlett-Packard, Know about her personal life including her Married life, Husbands and Divorces 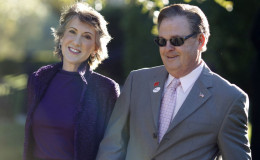 Cara Fiorina is one of the most successful women in America as she's an established businesswoman and CEO of multinational info tech company, Hewlett-Packard Company, based in California.

The 62-year-old public personality also ran for the 2010's United States Senate and Republican Presidential Nomination in 2016 but was unsuccessful.

Despite this, the rich and successful Cara is living happily with her loving husband, Frank Fiorina and has celebrated thirty-two years of wedding bliss together. Similarly, young CEO Caleb Stanley is also happily married.

The stage II breast cancer survivor Carly Fiorina is enjoying her wedded bliss with the husband of 32 years, Frank Fiorina.

Frank, who's the AT&T's executive, first met Carly back in 1981. The duo started dating ever since and finally married in 1985 in a private ceremony amidst close friends and families. 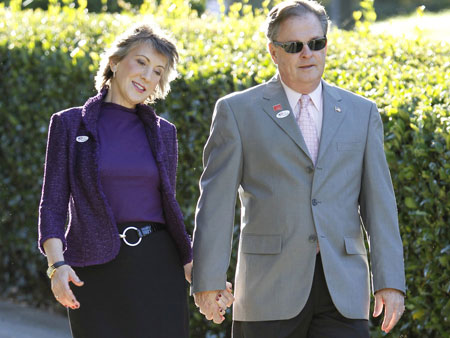 Prior Frank, Carly was married to Todd Bartlem. The duo was Stanford classmates in 1976 and after dating for a year, they tied knots in 1977.

However, after seven years of being together, the pair divorced citing irreconcilable differences. 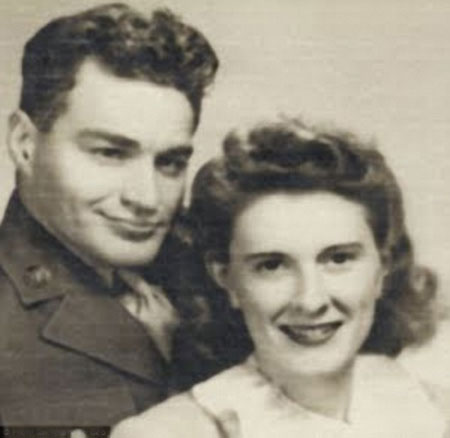 Just like Carly, Frank too was married to her first wife Patricia Fiorina but got divorced in 1981. The couple had two daughters Traci and Lori Ann.

Unfortunately, Frank's younger daughter died in 2009 at the age of 35 as a result of drug addiction, bulimia, and alcoholism. 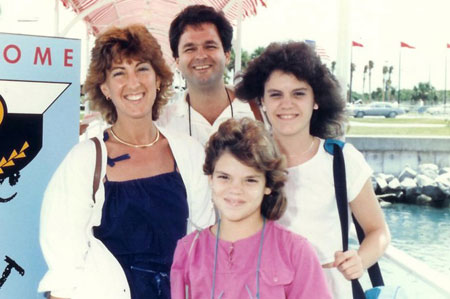 Carly and Frank together don't have any child because of medical complications to which Carly regards as "that wasn't God's plan." Despite this, Carly and Frank raised their daughters together and now Traci has two granddaughters, Kara Tribby and Morgan Tribby. 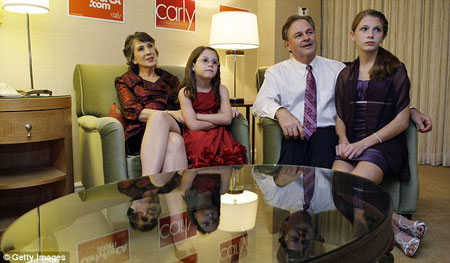 Carly Fiorina with her husband Frank and his granddaughters Kara Tribby, and Morgan Tribby, Source: DailyMail

The couple currently resides in their grand home in Washington, neighbourhoodD.C. which is worth $6.6 million. They also owned a condominium in the neighborhood of Washington but sold it for $5.3 million after moving to D.C. 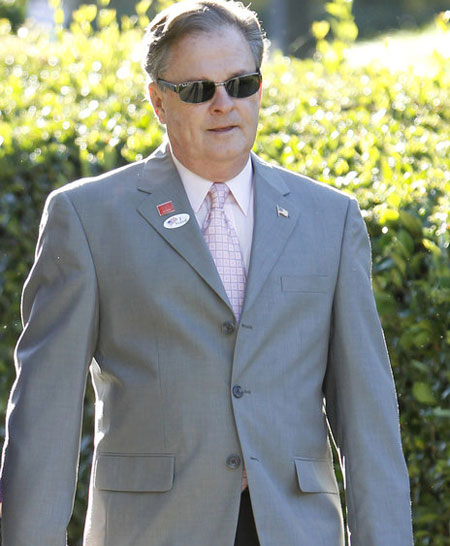 For more latest gossips and information, keep following our page.