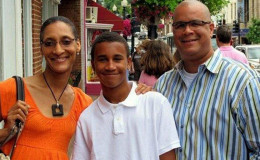 Carla Hall is known for her sense of humor during her show and for her delicious food. She is married to Matthew Lyons and they have been together for more than 10 years.

Carla Hall is an American chef, T.V personality, and a former model who is known as the finalist of the fifth and eighth season of Top Chef. She is married to Matthew Lyons and they are very happy with each other. She was never in a relationship with anyone as she said that she was only waiting for the right one to come.

Carla was born in Nashville, Tennessee. Even though she did graduation in Business Management but she was always interested in cooking. Hall was never into dating and that may be the reason that she never dated anyone before her current husband Matthew Lyons.

A happy marriage with Matthew Lyons

Hall never met anyone good for herself until she found Matthew Lyon. 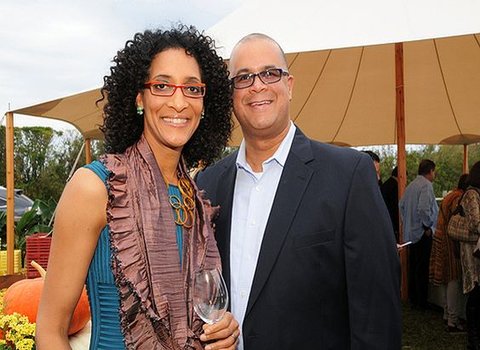 It was love at first sight as Hall met and married Matthew in 2006 and they decided to venture into the thing called Life together.

Hall was 42 when she was married and it seems her decision sure take a long time. But it was a good decision as she is very happy and the couple is now together for more than 10 years. 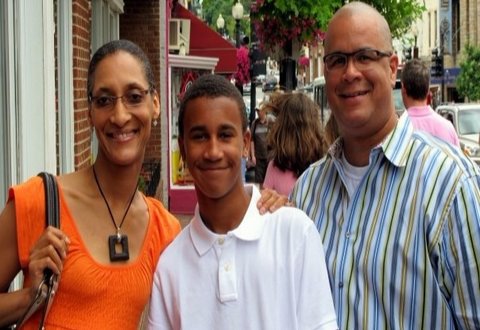 The couple is also taking care of Matthew's son from his previous marriage named Noah.

Matthew is a photographer and a lawyer, and he is a well-settled man. The couple currently resides in Washington DC. 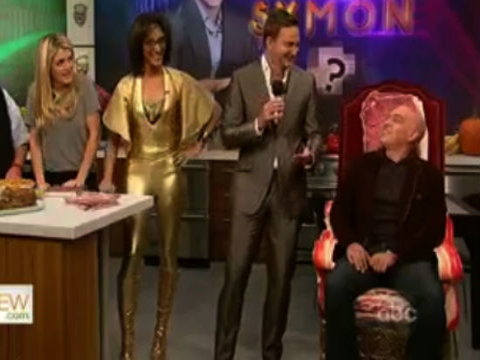 Carla is nowadays hosting a show named The Chew on ABC network. She is co-hosting this show with Mario Batali, Clinton Kelly, Daphne Oz, and Michael Symon.

In the show, she talks about foods from all around the world.

Carla is very happy with her marriage

Carla is very happy right now and her outlook towards life is very positive. She is sometimes seen driving a racing car or playing games with children.

Matthew has always supported Carla as when things weren't working for her he was the one that motivated her to pursue her interest in cooking.

The NEED for speed was satiated! #exoticsracing

Carla as when things weren't working for her he was the one that motivated her to pursue her interest for cooking and that is precisely when she decided to participate in Top Chef and it turned out great for her.

Every woman out there wants a husband like Matthew, and Carla is very lucky to have him. We wish for their success in their marriage and life.