Caroline Wozniacki and David Lee Reached up to Engagement-their Romantic Proposal! When will they Get married? See her Past Affairs, relationships and Career.

The young and athletic gorgeous tennis Player Caroline Wozniacki is finally off the market!!

Her romantic getaway with loving beau, David Lee in Bora Bora turned out to be the best day of her life because he proposed his lovely girlfriend and now they're engaged to be married. The pair who has been dating for almost a year now is now saving the dates for their marriage.

So when will they get married? Will it be a secret rendezvous or a lavish wedding? Stay put for all the details about this amazing couple.

Caroline and David kept their relationship under the wraps but they couldn't resist claiming their love and announced that they're officially dating on Valentines Day, this year.

And now, the pair is already halfway down on to getting married and we're eagerly awaiting their big news!! 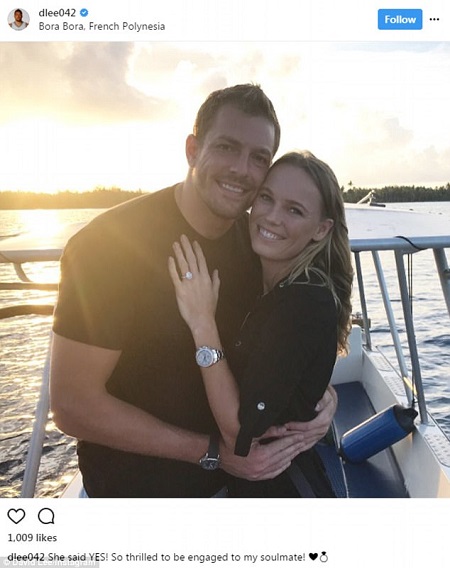 The adorable couple had kept their relationship under the wraps but they couldn't resist hiding their love and finally made an official announcement on Valentine's Day this year via Instagram post.

The soon-to-be bride shared the exciting news about her engagement, on Friday, November 3, posting a giant diamond ring 8.88-carat oval bling, captioned it with, "Happiest Day of my Life Yesterday saying yes to my soulmate." 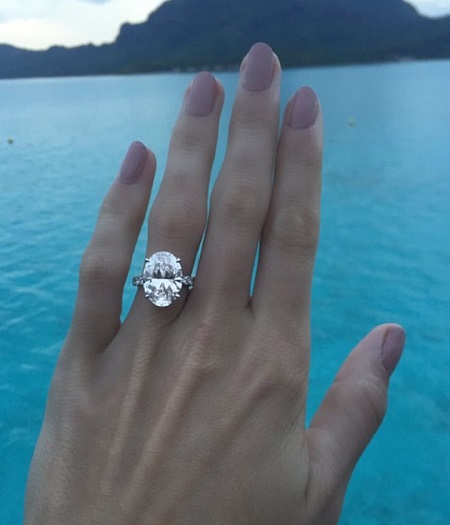 The pair were on their romantic vacation in Bora Bora, and David took this perfect opportunity to pop the big question, in the mystical land of Bora Bora. This celebration comes after Caroline another triumph in the WTA finals against Venus Williams, bagging a big cup and $7 million prizes.

Before dating David, Caroline was in relationship with Irish professional golfer Rory McIlroy for three long years. They even got engaged on 31 December 2013 announcing the news on Twitter a day later on January 1, 2014. 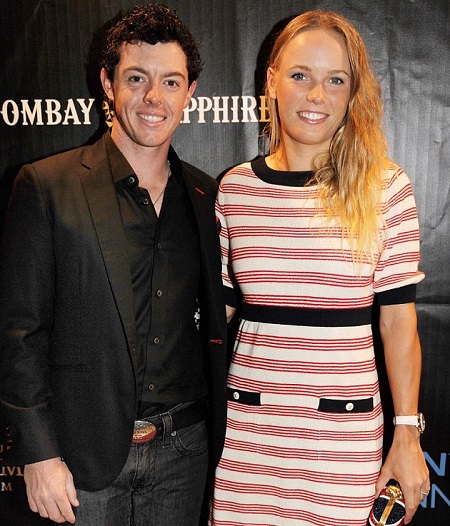 The pair, however, couldn't make it down to the aisle and declared that they have separated and have ended their engagement in May 2014. Sources report that it was Rory who ended their relationship as he confessed that he wasn't ready for commitment. Not only this, he broke up with Caroline over a phone call and In an interview with Irish Independent, Rory stated,

"The problem is mine. The wedding invitations issued at the weekend made me realize that I wasn't ready for all that marriage entails. I wish Caroline all the happiness she deserves and thanks her for the great times we've had."

Both have moved on with their lives, Rory is happily married to wife Erica Stroll since April 2017 whereas Caroline is engaged-to-be married to her loving beau, David Lee.

We wish the pair best wishes for their future endeavors. 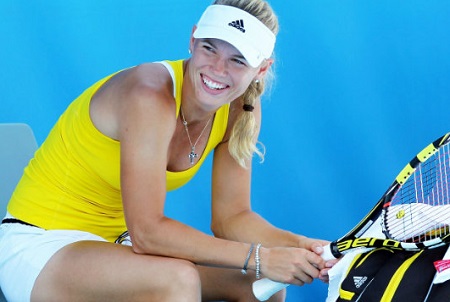 For more recent news and updates, make sure you follow our page!