Home Article David Lee got engaged to his Girlfriend; The pair might soon get Married; See their Relationship

David Lee got engaged to his Girlfriend; The pair might soon get Married; See their Relationship 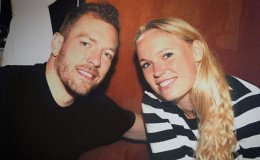 David Lee got engaged to his Girlfriend; The pair might soon get Married; See their Relationship and Affairs

Sportster getting along with another sports star. It doesn't get better than this, don't you think? Veteran NBA player David Lee is sure as hell lucky in this aspect.

He recently proposed to his girlfriend, Tennis star, Caroline Wozniacki. So after getting engaged, is the couple ready for the next step?

The pair who started dating in 2016, after meeting each other during the US Opens. But they only confirmed their relationship earlier this year. 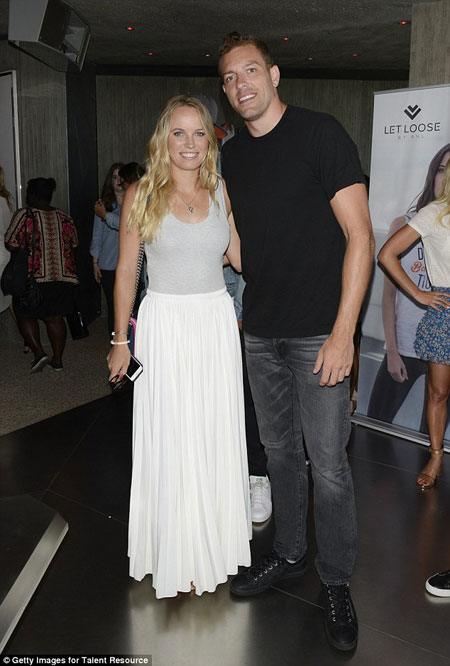 The pair certainly didn't waste any time as they exchanged rings after a mere one year or so in their relationship. Looks like the relationship between two sports personality yields results faster.

During their trip to the French Polynesian island of Bora Bora, David popped the big question the love of his life. And without any moment hesitation, she said, 'Yes.'

The former NBA player surprised her with an astonishing diamond ring, which looked absolutely mesmerizing on Caroline.

Happiest day of my life yesterday saying yes to my soulmate @Dlee042 pic.twitter.com/TwDPJjoabA

Dave was not going to remain silent as he also showed off his prized possession on his Instagram account and captioned the picture,

“She said YES! SO thrilled to be engaged to my soulmate!”

She said YES! So thrilled to be engaged to my soulmate!

The Danish star player is quite lucky this year as just recently she lifted this year WTA trophy by defeating Serena Williams's older sister, Venus Williams. 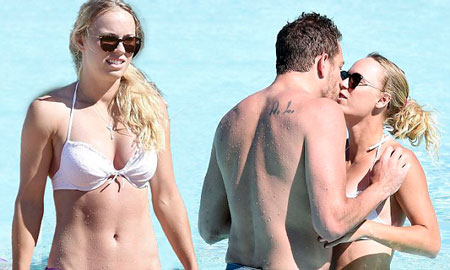 The pair has been dating since 2015, Source: WS Tale

Their relationship escalated very quickly as from being spotted together in 2015 and then confirming their dating this year and now getting engaged. That escalated quickly, don't you think.

We won't be surprised if see them walk down the aisle in the coming few days because hey, they like to take big decisions quickly.

Upon confirming they are dating, Caroline shared pictures from their vacation in Sardinia. They even celebrated her 27th birthday there at the same place. 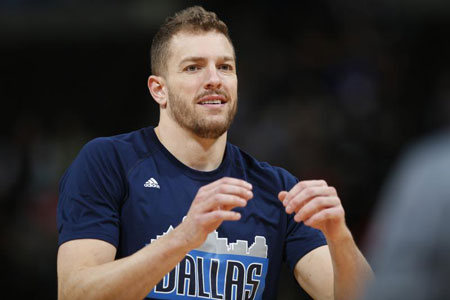